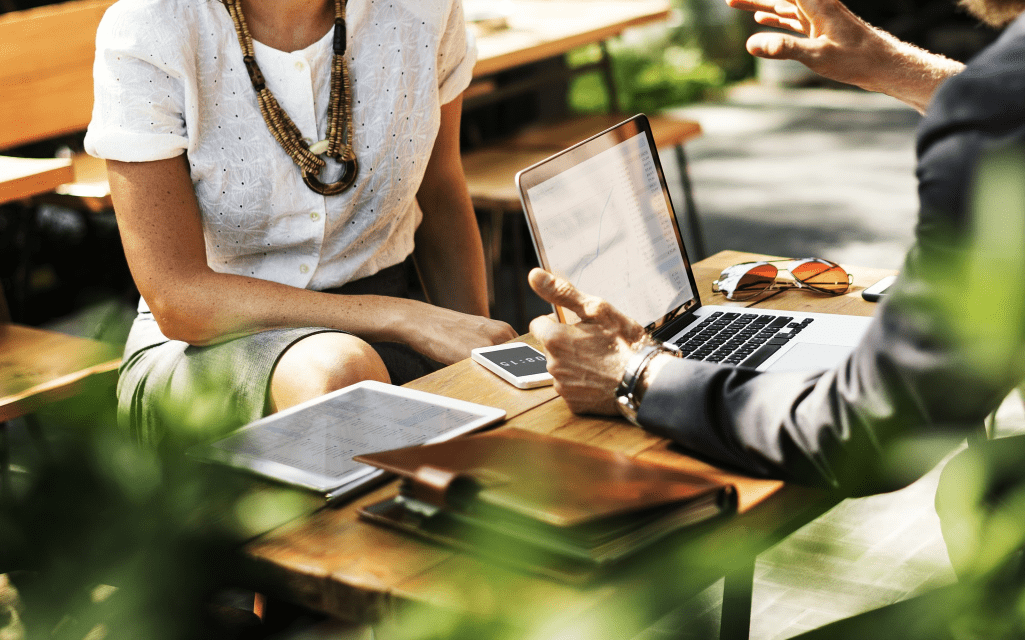 It doesn’t seem like a very hard thing to do, right? In order to get along with someone, you don’t have to be their best friend, you just have to like each other enough to not mind spending time together or having to work together on a project. There’s nothing worse than getting paired up for a task at school or at work with someone you just know you’re going to butt heads with. The more you think about it, the more you realize that getting along with people isn’t the easiest thing in the world. Actually, it can be pretty hard.

Even though you may not like it, getting along with people that are different than you is an important skill you’re going to need in life. It doesn’t mean that you should be “fake”, but do your best to understand their positioning and be kind if you don’t agree. Showing respect for others is the first step in getting along with them. With that, here are 5 other methods you should try when it comes to getting along well with others.

1. Don’t try to change them

One of the worst things you can do when meeting someone new or even really getting to know someone that you’ve been acquaintances with prior, is trying to change them. There’s no harm in telling them about yourself, but respect the fact that you are two different people. That person has been on the Earth for X amount of years and they’ve gotten by just fine doing things their way, don’t try to push your beliefs on them so soon. This is a great way to get someone to stay away from you!

2. Understand how they communicate

Just like people have different types of personalities, they also have different communication styles. There are four main communication styles: direct, conservative, systematic, and spirited. Each style is very different in respect to how they communicate with others, listen to information, make decisions, and even what they take away from conversations with others. Before you decide to not like someone because they’re bossy or too pushy, consider that they might be a direct communicator. This means that they get straight to the point when they talk and can sometimes come off a little domineering. Don’t write someone off too quickly, try to understand how he or she work first.

If there’s one thing you don’t want to be when you’re talking to people for the first time, it’s negative. Everyone has their bad days, but try and make a good first impression by having a smile on your face and focusing on the good. Someone who’s chronically in a bad mood isn’t fun to be around, and the people you’re trying to get along with are going to remember that for the next time you meet.

People love complements when they’re genuine. If you don’t have anything nice to say, don’t force it by saying you love their hair when they obviously haven’t showered in days, they’re just going to think you’re being sarcastic. Instead, aim for one compliment per conversation and pick out something you truly like about the person. Something as subtle as “wow, you’re always right on time, I like it” will go a long way.

5. Do thing for others

People remember when you do them favors or reach out a helping hand when they’re in need. Maybe your co-worker is running late and they need you to stall the meeting, or they spilled their morning coffee so you decide to pick up an extra on your mid-day run. Just like in a relationship, it’s the little things that mean the most. These little favors can add up to great working relationships and can consequently help you get along very well with the people around you.

Suffering from an abusive relationship poisoning your life? 5 steps to help you get out of it with minimal damage

Maintaining a Close Relationship with Parents in Assisted Living

What should I write in Valentine’s cards for him

Five Gift Ideas for Those Who Love Fall

10 Strategies for Solving Marital Problems: How to Save Your Relationship

How to Handle Unwanted and Curious Questions Intelligently

Traits that Women Find the Most Attractive in Men