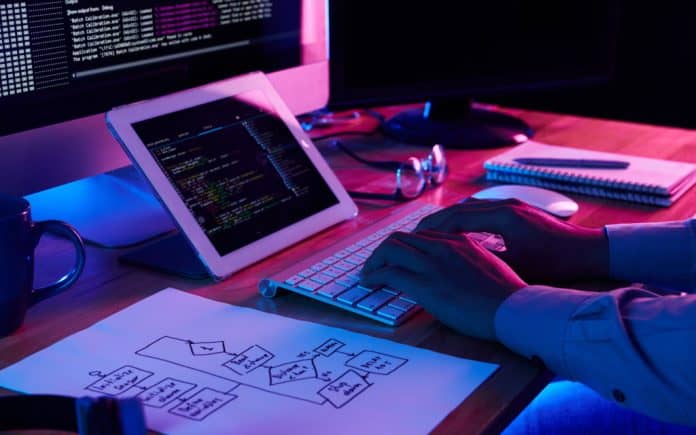 Any modification in software, whether it is bug fixing or updating, has the potential for changing the performance of a program in a negative way. In order to avoid such undesirable behavior, it is crucial to carry out regression tests that are focused on detecting the impact of code modifications on its work.

While regression testing is executed with a view to revealing unwanted changes in program behavior, it can be carried out on different quantities and fields of a software code. This will determine the types of regression tests.

The minimum amount of testing is performed with URT or Unit Regression Testing, which focuses exclusively on the unit that has been changed. In practice, this usually means testing a modified feature.

Regional Regression Testing which is also commonly referred to as RRT also takes into consideration dependable modules which create an impact area.

Finally, there is Full Regression Testing, or FRT does not limit the testing area and includes the fields that have not been modified as well.

It is also worth noting regression testing differs depending on the amount of manual work used for it. The most traditional testing is completely manual, whereas the modern trend is focused on automating repetitive testing tasks.

Which Regression Testing Type Is Better?

URT and RRT are more limited types of regression testing that are prone to two crucial issues. The first one is missing an important impact area and therefore, not testing all of the parts that should be checked. The second one is wrong impact analysis, resulting in testing unaffected areas and leaving the areas that have actually changed their performance behind.

Taking into consideration the limitations of Unit and Regional Regression Testing, it might seem FRT is the optimal option. While this one indeed gives a way broader understanding of the code performance, it is also the most time-consuming and expensive form of regression testing. The complexity of Full Regression testing is particularly evident when it comes to manual testing.

When Is Regression Testing Needed?

Regression testing helps to ensure software stability, and it is highly recommended after any modifications.

One of the most obvious scenarios for its usage is an update of a program, for example, addition of new functionality. Even when code is changed with a view to software optimization, there is still a possibility it will cause some performance disruptions.

The same is true for fixing defects. Although they are supposed to make an app work better, they can bring unexpected changes into its performance.

Regression testing is also needed for changes of a different nature. This can be environment modification, such a database update or changes in requirements.

More information you will find at https://www.executiveautomats.com/regression-testing