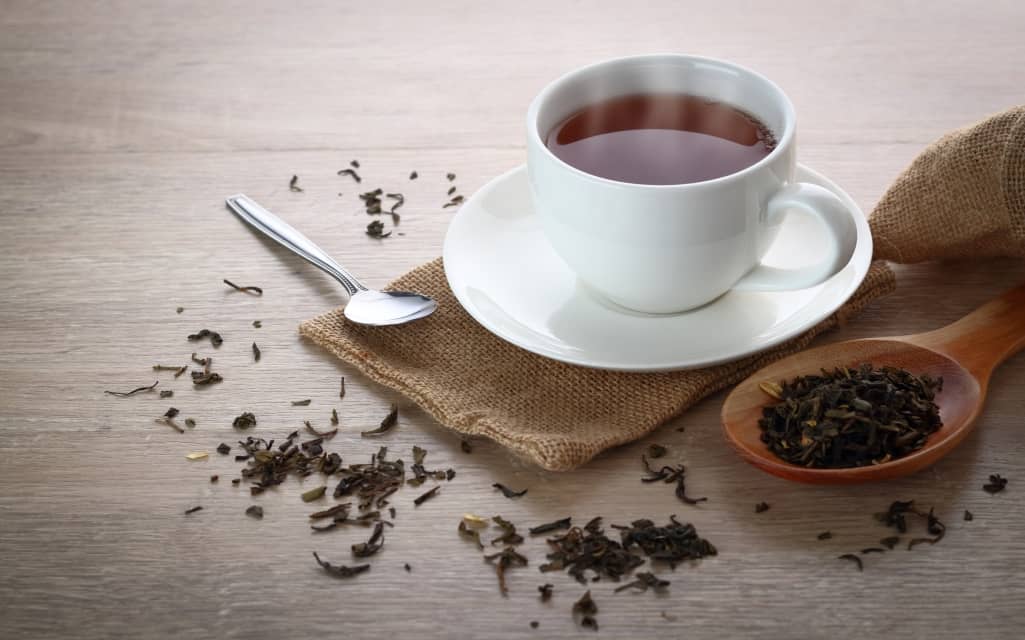 The origin of tea can be traced back to China, after which it slowly made its way to the rest of the world. Some say that it was first discovered by the Chinese Emperor Shen Nung in 2737 BC, when he and his troops were resting under a tree and a few leaves of the ‘Camellia Sinensis’ plant fell into a container of boiling water. Some others narrate that the Shang Dynasty first discovered tea as a medicated drink during 1500 BC – 1046 BC. Many other tales also revolve around the origin of tea; nevertheless, we received the gift of a tasteful beverage to savour for many more years to come.

It’s quite interesting that tea is the world’s second-most-liked beverage, after water. As per a survey, in 2006, India ranked first in the world in terms of tea consumption, with an average yearly consumption of 651,000 metric tons. China ranked second with an annual consumption of about 463,000 metric tons. The United States ranked number one in the consumption of iced tea. Estimates have shown that our entire planet consumes about 18 to 20 billion 6 oz. cups of tea on a daily basis! Isn’t it fascinating?

Since its discovery, tea has undergone a sea of change – from merely chewing the leaves for medicinal purposes to brewing them in water for a refreshing drink, the developments were vast! While some people made a mixed concoction of tea leaves and other ingredients for eating with rice, others formed tea cakes and compressed tea for selling. Roasted tea leaves and other variations like yellow tea, green tea, flower tea, dark tea, oolong tea, white tea and black tea also came into existence. It was during its trade to different parts of the world that the birth of black tea from green tea took place. Appurtenances like milk, sugar and honey came much later. Today, we have access to different varieties of tea and they are even available online on sites like Ubereats or Deliveroo for quick delivery.

In addition to its refreshing property, tea is also associated with a number of health benefits, which is why most people prefer tea to coffee. This is another reason why tea is the 2nd most consumed beverage in the world, after water. Green tea is considered to have several health benefits when consumed on a regular basis. The antioxidants, polyphenols and catechins in organic green tea aid in fighting diseases and enhancing your overall health. Some of the noticeable benefits include prevention of inflammation, lowered cholesterol, increased focus, concentration and memory, reduced risk of stroke, prevention of blindness, reduced pollen allergies, lower risk of dementia and reduced cortisol levels. Additionally, the caffeine content in tea is comparatively lesser when compared to coffee. Because of this, you will also notice that tea doesn’t dehydrate you the way coffee does. It keeps you hydrated instead!

Studies also show that tea calms the mind while creating an alert state, owing to the amino acid L-Theanine present in tea plants. Furthermore, consumption of at least 2 cups of green tea every day lowers the risks of suffering from cognitive impairment. While black tea helps reduce your stress hormone levels, red tea aids in lowering headaches, insomnia, irritability and nervous tension. You may also be interested to know that the phytochemicals in tea can strengthen your bones and oolong or green tea can help reduce any risks of high blood pressure. Tea also aids in digestion, reducing stomach cramps, increasing metabolism, preventing cancer to some extent, lowering blood sugar and preventing arthritis.

So that’s the story of tea and how it came to be one of the most-loved beverages in the world. Whilst there are ample benefits of including tea in your diet, it’s important to keep a check on the amount of tea consumed every day. Too much of it can also have adverse effects on your body. And if tea is something you cannot live without, focus on staying away from added sugar in order to keep excess calories away. Now go ahead and enjoy your daily dose of tea!