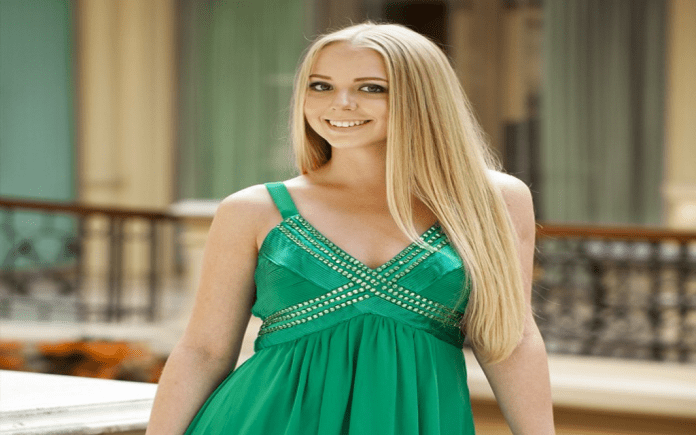 What do you see in social media? American and European girls. What do you see in Hollywood blockbusters and on the TV screens? The same girls in other roles. Who permanently covers popular magazines? Yes, girls from European countries and the USA. Social media systematically tries to prove that Western girls are the best – the most attractive, sexiest, smartest etc. Unfortunately, we need to admit that it’s only an artificial image. In reality, these girls have their strange peculiarities and annoying features. We are not going to compare them to girls from Eastern countries because they are just infinitely different. Likewise, we do not want to offend anyone! Keep that in mind.

Let’s point out some of the main wrongs of Western girls:

1 – They don’t look for family life

In the end, what is this entire dating thing about? In most cases, men look for women to get married to and start a family with. Wester girls often reject this concept in its entirety. They look forward to career achievements and see family life as a burden. And while girls from all over the world systematically prove that combining hobbies and career with family life is possible, Western girls feel unenthusiastic about it. This is a consequence of sexual revolutions and feministic movements. They have a huge impact on contemporary Western society. Women are somehow assured that the society with its conventions and stereotypes literally forces them to marry and have children. Therefore, men are helpless when they want to start a family with one of them.

2 – They are attached to social media

Well, saying that only women from the Western girls are obsessed with all the social media thing would be a great lie and an exaggeration. But the enormous buzz about Facebook and Instagram comes from them. They spend a lot of time posting and doing their best to obtain the biggest possible feedback. Some of them even manage to make money through social media (but the majority just look for compliments and abstract popularity). At first sight, it is not that bad. But let’s think about from another side. It often appears that instead of living their lives, these girls just pretend to do things they share in social networks. Don’t know about you but we can see the tragedy contained in such approach towards… life.

You all know this joke about “white people problems”. NO, we are not being racist. It wasn’t our idea to invent this concept. Nonetheless, it has something to do with our topic. Girls from Western countries are somewhat sure that their problems, little tragedies, breakups, everyday routine make much more sense than other people’s life, which is for sure not true. Being brought up in an absolutely comfortable atmosphere, they are often infected with egoism and capriciousness. And, without doubts, they apply the same approach to relationships with men. You might have heard something like, “You don’t deserve me because I am a queen”. And while this phrase is yet another Internet meme, most Western men can totally relate to this.

Of course, these sins are not relevant for every girl. You may blame us for categorizing and stereotyping – and it would be partially truthful. Our main aim was to show Western girls why they often remain single for too long. Because, you know, it’s not that obvious for them. Changing yourself is not bad. People sometimes think that it somehow degrades their pride. Well, individuals who think like that just don’t understand that self-development is significant for everyone.

Signs Someone Might be Lying to You: How to Detect Lies

Modern world relationships and how they have changed

5 Signs You And Your Partner Needs Marriage Counselling