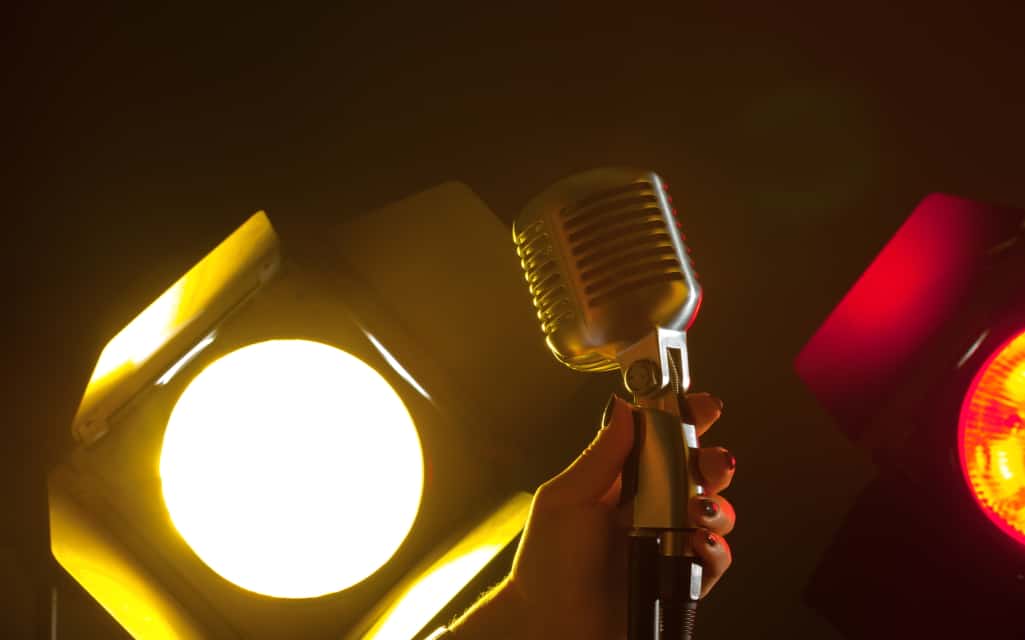 Music has a way of touching your soul and instantly changing the way you feel about the world around you. And if you are lucky enough to connect with a certain singer, it can have an awakening experience on the rest of your life. There is almost nothing that life can throw at you that a good song can’t fix. Listed below are a few of the top voices of the 20th century. If you have not seriously sat down and listened to them before, perhaps it is past time that you should.

It all started with Elvis. He was the Big Bang of the music industry. Emerging on the scene in 1954, he changed several people’s lives in an instant. Roy Orbison, Buddy Holly, all of the Beatles, and countless other famous musicians all point to the first time that they heard Elvis as their come to Jesus moment. He wasn’t just the most popular singer of the 20th century, he was the biggest influencer as well. He changed an entire culture. Plus, he could sing any style of music and had a repertoire that could not be matched. His voice could move people on to their feet, make them yell and scream, or elicit tears. Others have only dreamed about having a voice similar to his. If you are interested in seeing if you have what it takes to be a great singer, you should take singing lessons in Montreal. You may just surprise yourself!

Tom Jones has a very distinct voice, and an extremely strong one, even at age 79. He may not receive the credit he deserves, but his voice could match up against anyone’s in any century. In addition, he has always been a class act that has carried himself extremely well both on stage and off.

Paul McCartney is another one, even at age 77, that can still rock out his old songs. Everyone knows McCartney carries around with him a bit of an ego, but it is understandable. He has a net worth of over a billion dollars and he does not seem to be slowing down anytime soon. Plus, he writes most of his own music and plays seemingly almost every instrument under the sun. His musical talents really know no end. When God was handing out talent, McCartney snuck into the line a few times.