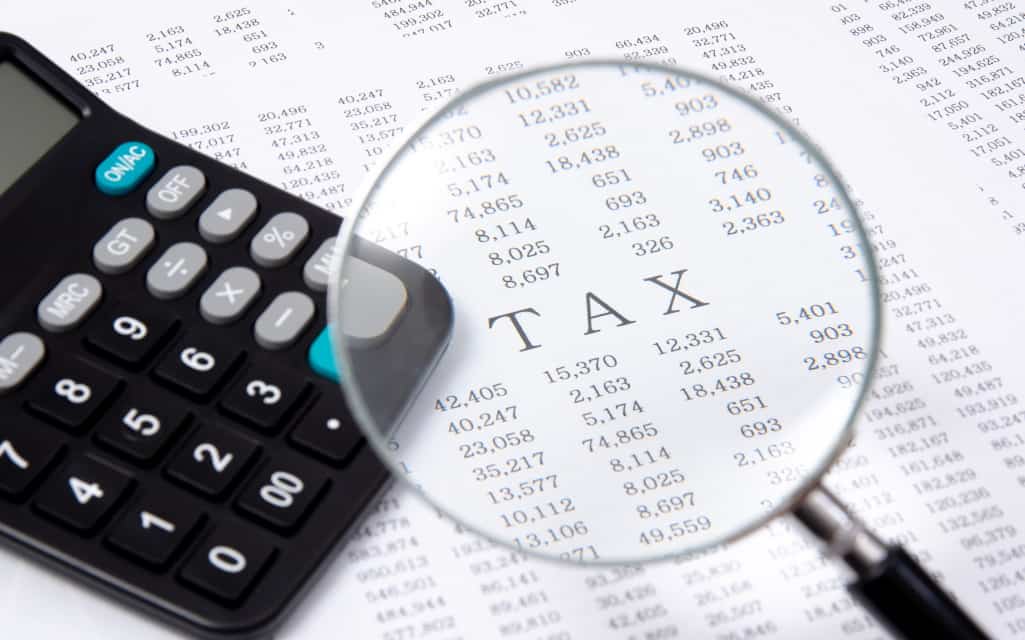 Doing business is not an easy task. You not only have to prepare your organization, create a stellar product/service, but also take care of certain rules and regulations. In the last few years, businesses who are looking to expand their operations have not paid attention to the State Tax Nexus laws.

As you can infer from the word ‘nexus’, it implies a relationship between a government authority, which has the power to tax and your business entity. Unless there is a tangible connection between the taxing authority and its physical jurisdiction with your business, the authority cannot impose Nexus Tax.

In this article, we will look at this tax in details. We will also refer to the famous State of Dakota versus Wayfair and the Supreme Court Ruling.

Imagine you are a business, who is physically stationed in a specific physical location. For example, you are a business who has their offices, factories, warehouses, etc. in the state of California. However, the good/products/services, which you offer are sold in other states like Dakota.

Do you think you are entitled to pay State Tax Nexus?

Yes. According to the ruling of the Supreme Court in the State of South Dakota versus Wayfair International in 2018, businesses have to pay nexus tax. It must be pointed out that nexus taxes varies from state to state and each state has been given the power to regulate the same.

This is subject to the fact that the taxation should not be so unjust as to burden the business and make inter-state commerce a difficult one. The ambiguity has not gone down too well with businesses, who are burdened with keeping a track.

What are some of the Rules and Regulations concerning Nexus Taxes?

According to the Supreme Court Ruling of 2018, there are two major criteria, which gives states the right to collect nexus tax-

If any company is conducting business operations in a state where the total sales, either directly or indirectly from the population of the state exceeds $100,000 USD, the company will have to pay nexus taxes.

If the company has been able to generate 200 different sales transactions, that may or may not total $100,000 USD, the company will have to pay nexus taxes.

However, these two criteria are mere starting points. There have been multiple occasions where states have not stopped at these limits. What follows is an almost arbitrary process of imposing nexus taxes unfairly. The timeframes, details, state wise discrepancies are something that leave too many pointers open to interpretation.

Read More: What Are the Consequences of an IRS Tax Levy?

Where does United States currently stand on Nexus Tax?

In 1992, the Supreme Court had ruled that a physical presence in a state is an essential factor to impose nexus tax. The same ruling held good for the next twenty-six years. However, many people attribute the change in the 2018 ruling to the growing presence of Ecommerce companies like Amazon and EBay doing massive businesses in different states.It is important for businesses to keep a track of the rules and regulations regarding state nexus tax in different states. Any violation of the same can lead to states taking serious actions to curb business operations.

What You Need to Know When Buying a Used Honda

How to Prepare Tax Documents for Your W2 Employees?

What Is the Difference between Prototype and MVP?

How Much Money Do you Need to Be a Day Trader

WHAT ARE THE RESPONSIBILITIES OF A SUBSTANCE ABUSE COUNSELOR?

5 Important Reasons Why You Need To Use Access Control Systems