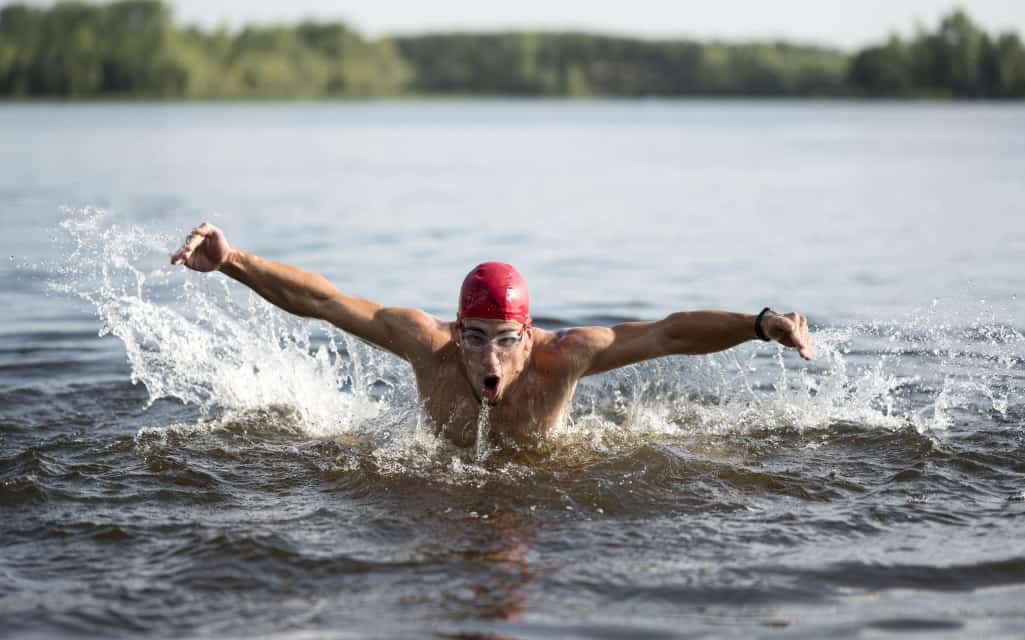 While Oakland has been seeing a significant rise in visitors in recent years, including some record breaking numbers, it’s still very much overshadowed by San Francisco, its glamorous neighbor across the bay. While it draws only around 10 percent of the Golden Gate City which sees nearly 26 million visitors each year, that just means you won’t be bumping elbows with countless others, yet you can still enjoy a world-class destination with plenty of things to see and do.

Oakland’s waterfront area is home to Jack London Square where the writer worked as a fisherman in the late 19th century, and is filled with restaurants serving fresh seafood. From here, visitors can also enjoy embarking on cruises and other boat excursions, along with guided paddleboard, canoe and kayak tours. If you purchase one of the Oakland houses for sale, you’ll be able to enjoy it and so much more. Visitors and locals alike can look forward to catching an A’s game during the major league baseball season at the Oakland Coliseum, visiting the Oakland Zoo and the Oakland Museum, or, heading to Lake Temescal, an urban oasis where pelican float by as families enjoy their picnics along the shore and all sorts of other activities away from the busy streets and the crowds that flock to downtown’s Lake Merritt.

In addition to picnicking and enjoying a more tranquil oasis from which to escape the city, here’s just a few of the other reasons you should visit Lake Temescal, the centerpiece of Temescal Regional Park.

Lake Temescal has a swimming area that’s open between April and October, with lifeguards on duty during posted periods. Going for a swim is a great way to beat the heat, relieve stress and enjoy a full-body workout, but not when you have to fight the crowds at public pools or busy lakes, which is why your best bet is to head to Temescal Regional Park and enjoy Lake Temescal instead. Here you’ll have a huge section that’s cordoned off for serious swimmers only, not the little kids and other people who just want to splash around. You’ll be able to leap into the cool green water where you’ll often be the only swimmer there, sharing it only with the ducks, doing your laps without worrying about running into someone else.

It’s the Perfect Place to Walk the Dog

If you want to take your dog for a walk, you can bring Fido or Fluffy (leashed) for a stroll around the paved over 1.1-mile trail that runs along the water’s edge. Along the way, watch for the ducks, kingfishers, cormorants and Canadian geese. In the spring you’ll see wildflowers blooming along its western edge, including beautiful lilies. Of course you don’t have to have a four-legged friend to enjoy it.

Read More: The charm given by Oakland!

Lake Temescal is also a great place to catch your dinner if you like to fish. The lake is periodically stocked with rainbow trout throughout the winter, and in the summer, catfish. You’ll also have the opportunity to catch bluegill, red-eared sunfish and largemouth bass. It’s a great place to bring the kids, or anyone else to learn to fish as it’s super easy to catch the smaller fish here that will bite on just about anything from bare hooks to worms.

The charm given by Oakland!