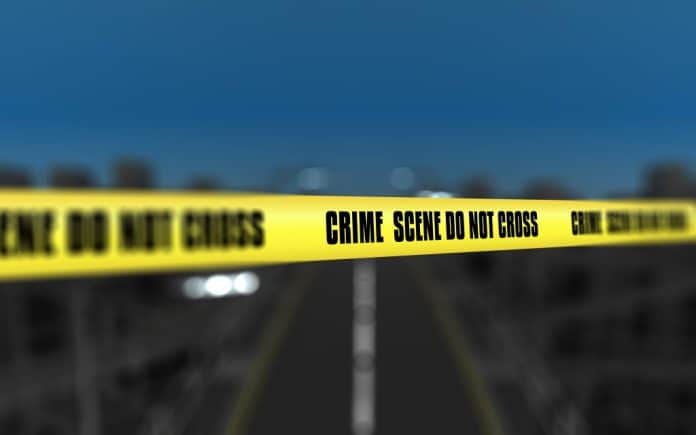 A woman killed her sick husband in the hospital, at his request, and the police said that the incident occurred in the US state of Florida.

On Saturday, the New York Times reported that Jerry Gilland, aged 77 and suffering from a terminal illness, had come to an agreement with his wife Ellen (76) around three weeks prior. If Mr.Gilland’s health refused to improve any further then he wanted her to end his life – a decision made out of love and desperation.

His health continued to deteriorate, and just before 11:30 a.m. Saturday local time, Ms. Gylland brought a gun to AdventHealth in Daytona Beach, Fla., went to her husband’s room on the 11th floor and shot him in the head, according to police.

“She had planned to shoot herself, too, but in the end, she just couldn’t do it,” said Daytona Beach Police Chief Jacare Young.

“It’s a tragic circumstance because it shows that none of us are immune from the trials and tribulations of life,” Young said at a press conference on Saturday.

“Gylland locked herself in the room and refused to drop the gun when the police arrived,” he added.

After a confrontation that lasted for hours between the police and the woman, the police managed to detain her, and Young said, “Even after the shooting, she never tried to get up and leave, and everything was confined to the room. The patients and staff in the hospital were not threatened.”

He noted that “Gilliland could face a charge of first-degree murder.” The state attorney general’s office did not return a call seeking comment by the Post on Saturday.

Gilland was transferred to the Volusia County Jail Saturday afternoon.

Young concluded, “She is very sad. This is clearly a difficult situation, and Ms. Gilliland was in a depressed state.”