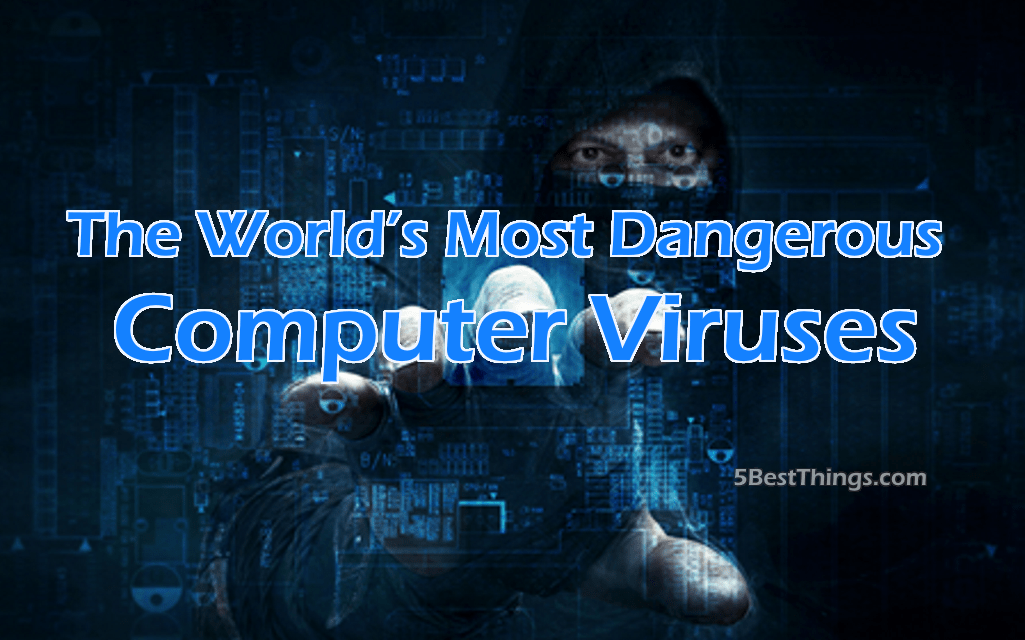 Computer viruses are nasty pieces of coding designed to wreak havoc on unwilling participants. Over the years, these viruses have evolved into catastrophic cyber events that have caused hundreds of billions of dollars in damages and severely disrupted life around the world.

Most people believe that all cyber intrusions and attacks are the result of viruses. This is not the case. They are all “malware,” which is short for “malicious software.” Viruses are actually just one type of malware, in addition to worms, Trojan horses, spyware, ransomware and adware. However, for the sake of this list, we have included all forms of malware to bring you the most devastatingly dangerous “viruses” of all-time:

MyDoom is considered the most devastating computer virus of the modern age. It first surfaced in 2004 and was technically a worm that affected the Windows operating system. The worm was spread through email in an attachment. The title of the email was: “andy, I’m just doing my job, nothing personal, sorry.”

Nobody knew who Andy was, but it certainly piqued the curiosity of those who received the email. Initially, the attack was aimed at large tech companies such as SCO. However, it spread so fast that it infected over 16% of emails worldwide.

At first, it was believed that the creator of this worm was from Russia. Unfortunately, the creator was never identified. Although the main attack ended in February 2004, MyDoom versions popped up a few more times over the next few years. In the end, “Andy” and the MyDoom attack caused over $38 billion in damages.

MyDoom might be the most devastating malware attack ever, but ILOVEYOU is probably the most well-known attack. In 2000, this worm was unleashed on the Internet in the form of an email that said “I love you.”

In the email, there was an attachment file “Love-Letter-For-You.TXT.vbs.” Once an individual clicked on the attachment, the worm was downloaded and began attacking the person’s computer. It would overwrite files and hide them so that users could not find them or see the worm. ILOVEYOU would then hijack the person’s email address book and send out emails with the infected file. Within two weeks, an estimated 10% of Internet users around the world had been affected.

The Pentagon, CIA, and British Parliament all shut down their email systems to avoid any potential attacks. In the end, this global attack caused over $15 billion in damages and earned the Guinness World Record for being the most virulent virus of all-time. Well, until MyDoom came out four years later.

Two Filipino programmers Onel de Guzman and Reonel Ramones were identified as the creators of this virus. However, since malware was relatively unknown in 2000, and there were no laws at the time, the two were set free. 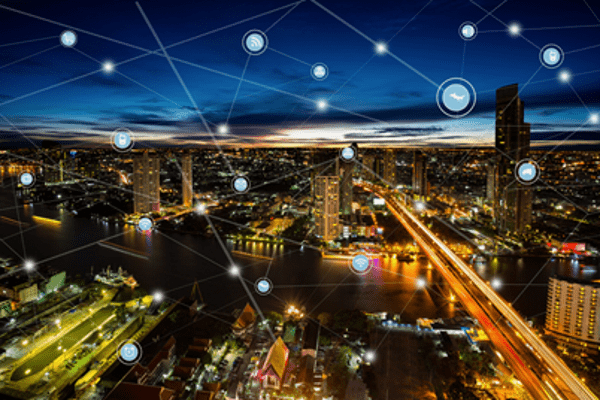 MyDoom inspired a 17-year old German student Sven Jaschan to create two worms with the hopes that his coding could spread faster than the devastating MyDoom attack. Since most of the cyber world was focusing on MyDoom at the time, the Sasser and Netsky worms went undetected at first and spread rapidly.

Jaschan’s worms were released on his birthday April 26, 2004. They often were combined together through emails to inflict maximum damage. And, that is exactly what they did. Although the Netsky worm was more viral, it was the Sasser worm that caused the most damage. In fact, one-third of post offices in Taiwan were closed, banks were shut down, and flights across the globe were cancelled. When it was all said and done, over $31 billion dollars of damage was done.

Sven was given a 21-month suspended sentence, which the German court turned into probation and community service. It was ruled that since Sven was only 17 when he created the code, he would not be tried as an adult.

Slammer might not have had the global impact that others on this list did, but it certainly holds the unofficial record for being the fastest worm to hit the internet. Slammer appeared in late-January of 2005, and caused most of its damage within the first 15 minutes. By time it was addressed, Slammer had caused over $1 billion dollars in damages and attacked some of the world’s most important internet servers.

During the peak of Slammer’s chaos, Bank of America ATMs crashed, 911 services were down in different areas, flights were being cancelled all around the globe, and over 27 million people in South Korea did not have cell phone or internet service. Portugal saw 300,000 cable modems go dark and panic had spread almost as quickly as Slammer did. Unfortunately, the developer was never identified.

Slammer changed the way companies protected their Internet servers. Although it was small in size, this worm was a sophisticated piece of coding that brought the Internet to a standstill for nearly 15 minutes.

Conficker infected roughly 9 million computers across the globe in 2008, causing over $9 billion dollars in damages. It did not discriminate against anyone as the worm attacked individuals, businesses and governments. Conficker was designed to attack the Windows operating system by exploiting network vulnerabilities. It basically held computers hostage and blocked them from updates, antivirus programs, and other key functions. From there, Conficker would use the person’s own computer as a means to steal or scam money from them. To this day, the author of Conficker remains unknown.

What Is Maximo Support Software?

How SFA Software Increases Sales And Revenue Of Pharmaceuticals Company?

YouTube Videos Not Playing on Mac. How to Fix That?

5 Things to Know to Be Able to Choose the Best...