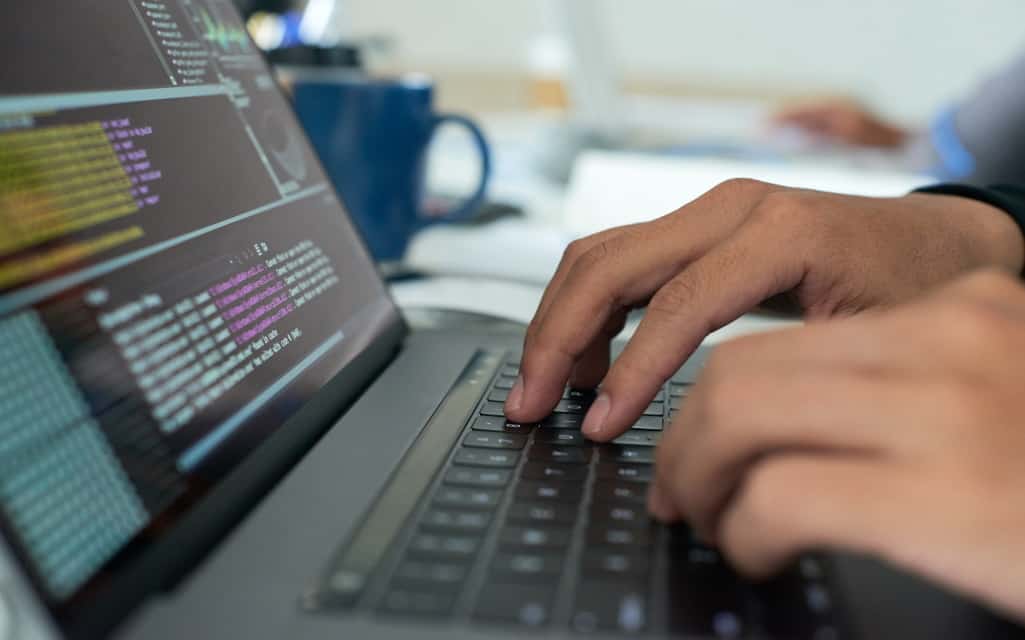 Emulation is a process that enables a host device to imitate another device. In other words, it allows you to replicate the processes of other computer systems in your computer system while retaining the original features as well.

To make this happen there are software programs or hardware devices that are adapted to perform this function and are called Emulators. Now we know what’s the brief definition but there are some basic aspects related to emulators that not everyone knows. In this space, we will cover some basics of emulator that you should know.

It is an emulation physical device. Examples include the 90’s era Macintosh computers that had Dos-compatible cards installed. The problem with these hardware emulators was that even if there was the slightest bit of difference in the performance of targeted systems, the process of emulation became very slow and hectic. As easy as it seems, hardware emulation was the most difficult emulation process.

It involved heavy machinery devices that made the process complex and difficult at the same time. When the exact behavior of a certain device is expected in other low-end devices things could get complicated. That’s the reason hardware emulation was replaced with software-based or online desktop emulation. Visit Turbosoft and look out for reasonable emulation software.

In software emulation, the emulator uses different codes to perform the function. So a software emulator is a code that enables computer systems to imitate the same features as another computer. For example, these emulators are widely used for gaming purposes. To imitate a portable PlayStation portable and able to have the same gaming experience on your device you’ll have to use a PPSSPP emulator.

Android Emulators enable you to access android software and applications in your computer system, reducing the need for testing android apps with an external physical device. They are easy to access and not very costly at the same time. Regardless of that, there are certain limitations to these emulators. Many android apps are difficult to test or replicate on emulation software. Even Google suggests it’s developers to test the app on some quality device.

Emulation and Virtualization have their differences. Emulation imitates the entire software including the operating systems and they use entire hardware in this process.

On the other hand, Virtualization only imitates some designated areas of hardware that is required. Moreover, and like the emulation process virtualization requires a machine of similar configuration to carry out the process. That’s the reason you can work with virtualization on some specified systems only.

Emulation can be difficult

When legal guidelines are concerned, Emulation can be a difficult process. Especially if you are emulating any licensed software.

You can have your video game copies with you, but we doubt that it is legal to create those copies by yourself. Everything is good unless you start selling them. Well, if you’re not ready to face the consequences don’t try to sell your created copies.