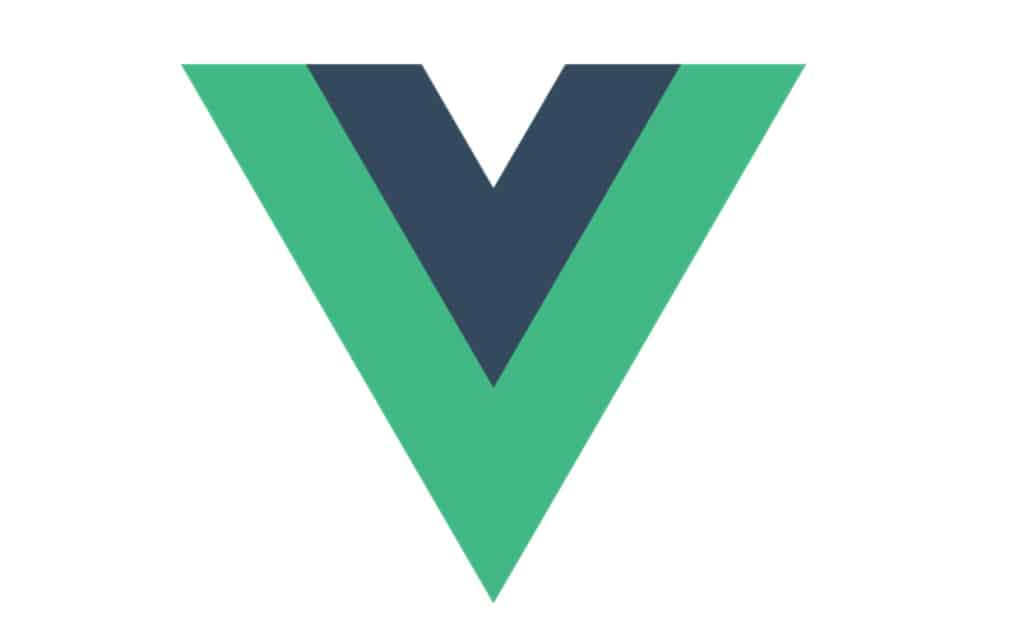 Vue.js is a framework with adaptable architecture that is used to develop user interfaces. It is lightweight, convenient, and allows you to develop applications quickly.

Vue.js was created by Evan You after his job at Google. At that time, he had a lot of experience with frameworks, especially with AngularJS. Therefore, Vue.js has a lot of similarities with it, such as virtual DOM.

The problem was that Angular and React were the most popular frameworks at that time, but they both had a lot of drawbacks. So, he decided to create an ultimate piece of software that would combine the strengths of the two mentioned above. In fact, the goal was even bigger because it also presumed the creation of a lightweight framework, the one that excludes the redundancies of its predecessors. If you are looking for a Vue.js development company, the devs from OTAKOYI will provide you with the most high-quality services.

Being a creation of independent developers, Vue.js was competing with such giants as React and Angular. Why are they called giants? The reason is that there is Facebook behind React as well as Google behind Angular. However, these strong competitors have not managed to overcome Vue.js, which is making its way to the top. Currently, Vue.js has more stars on GitHub than React or Angular. Here is what the development team of this framework has achieved during the 7 years of work on this framework.

Beside the fact that Vue.js is lightweight as well as flexible, it does not affect its productivity. However, one of the most important advantages of Vue.js is that it is easy to learn. If a developer has experience with front-end frameworks, they can use it after a couple of days of learning. Thus, if a better tool does not require large investments of time and money, it would be reasonable to switch.

The reason for such a quick process of learning is that Vue does not require knowledge of any additional programming languages. The only thing you should know is the standard JavaScript, CSS, and HTML.

Vue.js is a progressive framework, which means that it adapts to the user. All the additional markup is being progressively added to HTML. This framework does not require rewriting of the code, but instead, it conforms to the needs of the programmer.

This feature makes Vue the new jQuery because you can add it as a script tag to the HTML code. This adaptability is also one of the things that make the transition to this framework so easy — it is like a tailored suit.

Whenever Angular needs finances, it receives that from Google. The same goes for React and Facebook. In the case of Vue.js, it is the creation of independent developers, and it does not have that privilege. However, Vue.js has a great community of developers, contributors, and sponsors. The fact is that people understand that without their support, this framework would have a lot of challenges, and therefore, everyone feels a sort of personal responsibility to support the project.

The only problem is that a lot of community members are Chinese, and there is a possibility of a language barrier. However, in case you opt for Vue.js development services from OTAKOYI that would not be a problem because not only do our developers know how to code on Vue, but they also possess the knowledge of English enough to work with you as well as to answer any of your questions concerning the respective technologies.

You can also feel the support whenever you are interested in different questions concerning Vue.js. It usually takes up to a few hours for queries to be resolved. In case, you have an issue – the same may be applied to GitHub. Besides, the platform is constantly being updated and upgraded as well as its documentation, tutorials, and manuals.

Whenever you develop an MVP, you should analyze the strengths and weaknesses of the competitors in order to gain an advantage. In the case of Vue.js, its creator dealt with this task brilliantly. Evan You carefully analyzed the features of both React and Angular, picked the best ones, and abandoned or replaced problematic ones.

For instance, virtual DOM was one of the top-priority features, and therefore, it was chosen. However, in React, virtual DOM requires manual application of shouldComponentUpdate method to each component in order to find out which components are re-rendered while Vue.js does this by itself with the help of automatic dependency management. From Angular, Vue received a similar syntax, but unlike Angular developers, those who code in Vue.js do not have to learn TypeScript.

Model-View-ViewModel (MVVM) is a crucial advantage of Vue.js that concerns its architecture. In short, MVVM improves the UI by simplifying event-driven programming, and thus, it improves overall performance.

In plain English, MVVM separates the UI from the logic of the app, allowing it to ignore the need to change the design when the interface of the app has to be updated. Instead of doing that, you can simply connect a new template to the app and keep it running.

All in all, Vue.js can be a perfect solution for your project in case you want to create a lightweight, fast, and efficient app. This technology is a convenient development tool because it covers both of the two important goals. One of them is the end result, and the other one is the developer experience, a condition that provides the possibility for your devs to work at a fast pace comfortably.

Repair Laptops at Home –Get Awesome Instant Guide from Experts