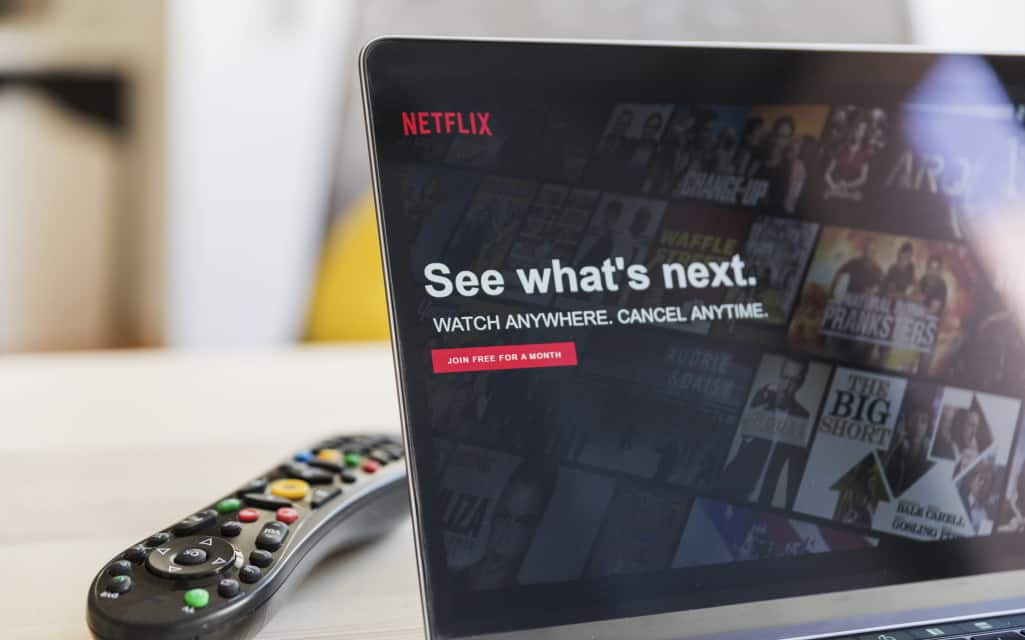 Watching movies and TV shows online is on the rise? We no  longer need to download shows, but can instantly stream them online. Many new streaming providers have been established. But which ones are the best?

Do you want to know where to watch movies online? Then you should use steaming service comparing sites like The Vore or Justwatch. The top five streaming services of 2020 are concluded here for your interest.

It is one of the most popular streaming channels and is unbeatensince its birth. It is genuinely a packet of entertainment, and people really appreciate its original content. It is also called the father of streaming services for a reason. Next to having a huge catalogue of movies, it also recommends  the right titles to its users based on their preferences.

HBO is an award-winning streaming channel and when it comes to tv shows is still considered the very best. With Shows like Game of Thrones and The Sopranos, it leaves other series creators far behind it. Next to shows HBO also has a plethora of top-tier movies in their cataloque. It is pricey but still loved by its users. You can get it via different subscriptions, like HBO Go and HBO Now.

The unique thing about Disney Plus is its low price, and its exclusive right to top movies liked by people of all ages. Who has not learned about how the way world via Disney Movies? And don’t think they only have animated movies. Disney owns a lot of companies and has exclusive rights over a lot of Hollywood Blockbusters.

Hulu rose to prominence with modern day classics as the Handmaid’s Tale. It has a great selection of exclusive content. They have a free but ad-filled section, but you can also get a subscription via Hulu Plus. It is loved for being unique.

Amazon is the biggest online shopping site in the world. It has plenty of movie to create exclusive original content and it is not holding back. In an attempt to compete with Netflix it has started collaborations with high profile actors to produce tv shows and movies a like. You can still buy and rent the movies, but also watch it via their subscription program Prime Video.