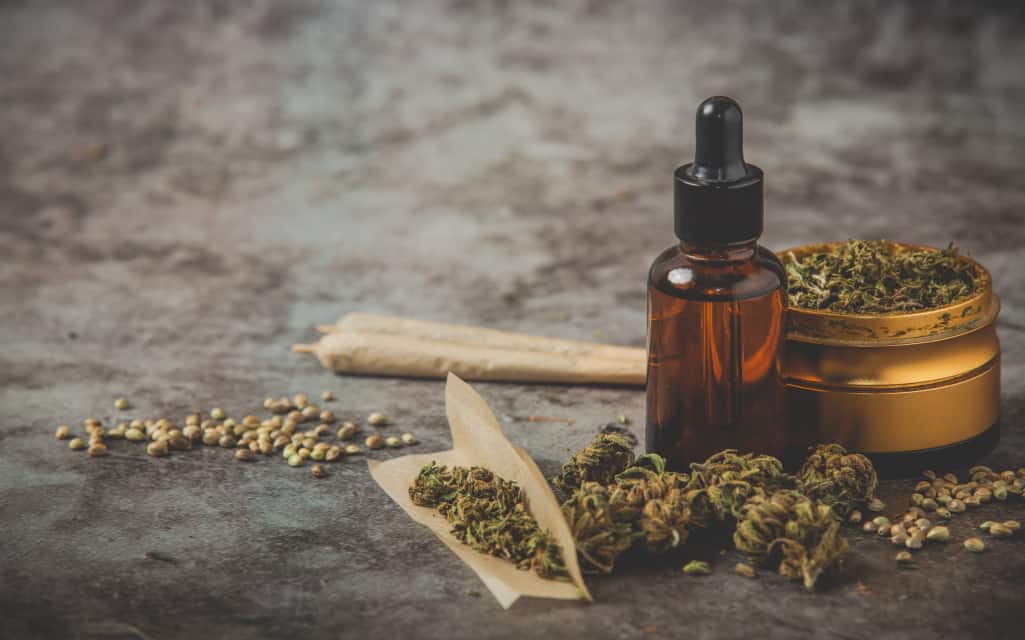 One might think that if somebody smokes weed it’s just doing it to get high and forget the problems of this world. In some countries, marijuana is perceived as something that people take to sit on the couch with some snacks on the table and play TV shows to watch them all night long.

Many anti-drug activists think that smoking marijuana will turn you into a lazy unemployed individual for life. But, the truth is that many people take marijuana because of its health benefits, which actually are so many.

After being considered as an illegal substance for decades today marijuana is being reevaluated on a legal level with several American states in the US decriminalizing it for personal use. Many companies sell CBD products and cannabis marketing has grown so much lately. Thus, scientists have had the chance to study cannabis better and see what it does on a mass scale.

A brief look back

Marijuana was not always illegalized. Anglo-Americans knew about its benefits since around the 1830s. An Irish doctor Sir William Brooke O’Shaughnessy while studying in India documented that marijuana could ease cholera symptoms such as stomach pain and vomiting.

Then, in the 19th century, Europeans and Americans were able to buy cannabis extracts in doctors’ offices to help with migraines, insomnia, stomach aches, and other health conditions.

Now, in the modern era researches have claimed that marijuana has real medical benefits. Many countries in Europe such as Germany use marijuana for medical purposes. You can also find products of  CBD in Switzerland that shops directly at your house. Regardless of where you live in Europe you can always go online to buy cannabis seeds to grow the strain you prefer.

Now, let’s dive deeper and see what some of the cannabis benefits are.

What are 5 cannabis health benefits you did not know about?

1. It can kill cancer cells

Based on some studies done in rodents it has been claimed that cannabis has been shown to kill cancer cells in the laboratory. Although there is no evidence yet to recommend that patients can inhale or ingest Cannabis to treat cancer-related symptoms.

2. Marijuana can help you lose weight

There is a perception that people who smoke weed gain weight easier. That’s why smoking marijuana and losing weight might seem in contradiction. We know that eating a lot helps gain weight so why would anyone recommend marijuana since it increases appetite? Well, studies have shown that the right combination and ratios of cannabinoids could help obese people lose weight. If you’re already smoking weed and have seen this effect, accessories such as weed grinders can help you in the future.

3. It can reduce headaches and migraine attacks

4. It can help with epilepsy

People who have epilepsy have a very hard time. During a seizure, they experience abnormal behavior sometimes including loss of consciousness. Cannabinoids have been shown to reduce epilepsy seizures effectively. Studies are showing that epileptic activity is related to changes in the levels of cannabinoid in the hippocampus.

Chronic pain will never leave you alone, reducing the quality of life. It is a complex condition that somehow stays there and never goes away. Some clinical studies have shown that chronic neuropathic pain associated with various syndromes and diseases can decrease if one smokes marijuana.