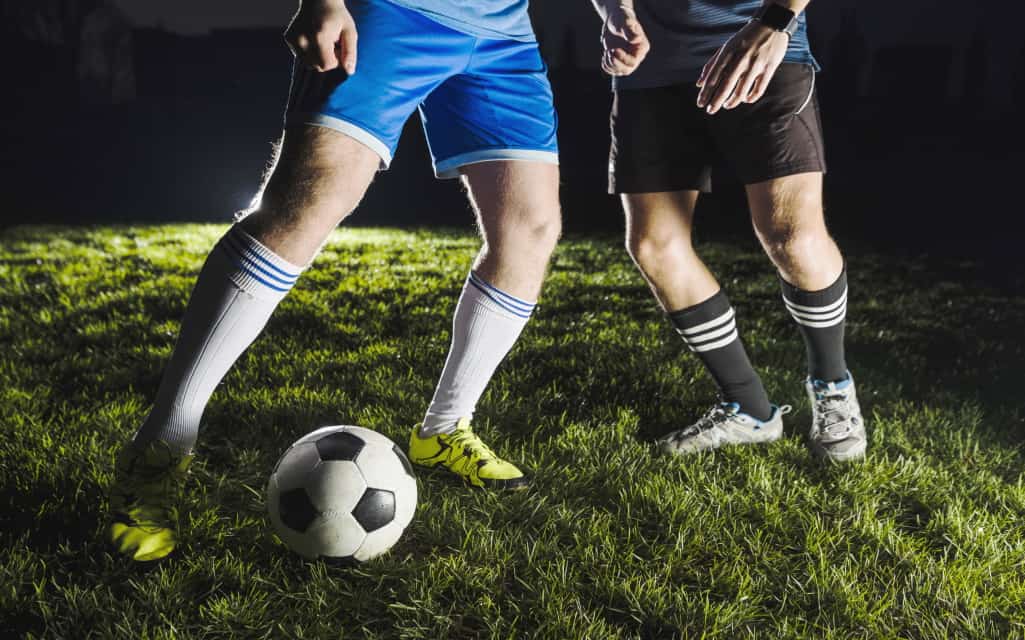 At the moment esports is one of the most dynamically developing directions in entertainment industry. The audience is growing fast as well as the total amount of the investments. In 2018 esports market size is $775 mln and the number is increasing. The analytics agency Nielsen Sports ran a research and in re end they found a row of reasons why esports is interesting for potential investors.

As exemplified by Dota 2 The International, we can see the vivid growth lately. According to the information provided by the portal Esport Charts, the peak quantity of viewers in 2018 amounted to 1 205 979 people. In 2019, the tournament was watched by 1 968 497 high. The growth was nearly 50% in only one year. These dynamics are seen at all esports aspects: prize pools, sponsor contracts, the influx of the audience, etc.

Purchasing power of the audience

The main reason against the investment in esports is low paying capacity of the audience. 5-10 years ago it was like this. However, the modern spectator of the esports tournaments has grown up. The average age of the esports audience is 25 years old. These are young people who mostly earn money themselves. The audience knows for sure what it needs and is ready to buy the advertised products. The part of the audience that is younger will grow up and is likely to keep their interest in esports. In total, the audience is capable of paying but it will get better in the future.

Advertisement in esports is one of the most promising. The advertiser knows for sure who watches esports tournaments. These are people who are interested in games, who use computers and who are familiar with modern technologies. Judging from this, the advertiser gets a great target advertisement and that leads to fast cost recovery of the investments. Put it otherwise, the viewers get advertisements for the products and services which are potentially interesting for them.

Esports integration into other spheres

Esports is starting to reach out to other markets. A spectacular example is adding esports to the experimental programs of schools and universities. In Denmark, children are taught teamwork, patience and other important skills exemplified by esports. This practice is applied in South Korea and many other countries. In the USA, Korea, and France, esportsmen can get sports visas for participation in competition. It says that the industry is globally acclaimed.

There are cases of commercial integration of esports with business. For example, during a major CS:GO tournament in Copenhagen, there were McDonald’s banners with a statement «Eco Round» and advertisements of one of the restaurant’s menu. Meanwhile, the tournament operator Dream Hack cooperates with the company Fortum which produces non-polluting energy. There are many similar examples starting with signing esports rosters by sports clubs and ending with big advertising contracts.

It is possible to start investing in esports with relatively small amounts. The industry is developing rapidly but it is still not so big in comparison with other spheres of entertainment. Generally speaking, investments relate to advertisements. It is very easy to find a platform for a product in esports. This can be promos/banners at broadcasts, product placement, sponsorship of teams and organizers. The amount of investments depends on the level of the platform. But in any case, the sums will be lower than in classical sports, show-business or on TV. But the reach to the relevant audience is on a higher level.

What are the best things to invest in?