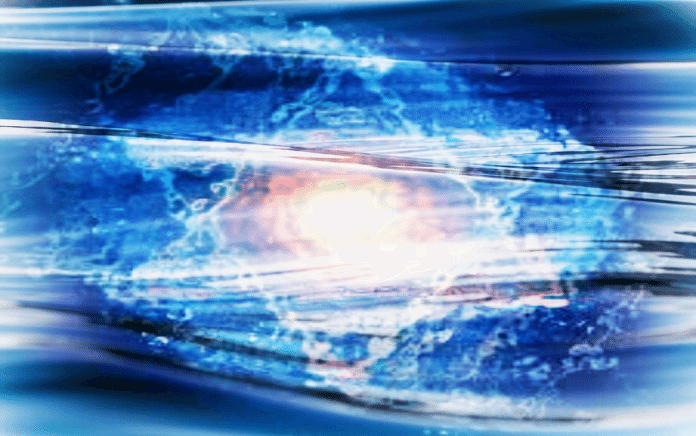 Do you fall asleep easily, stay asleep deeply and restfully through the night, dream happy dreams, and wake up fully rested ready for your day? Right, few people do. Some people with brain related issues like Parkinson’s disease, Rapid Eye Movement (REM) Sleep Behavior Disorder (RBD), cognitive dysfunctions, autonomic nervous system disorders, changes in the sense of smell, and vision issues have even greater sleep challenges than most people. Here is what the medical research says about four exercises or self-care approaches that can help.

As some people age the lens of the eyes yellow and filters out more blue light than normal. This blue light is important in regulating the brain and the circadian rhythms which influence the sleep-wake cycle, so that we sleep deeply and have lots of energy when we are awake. One solution is surround yourself with blue light or looking more often at things that are blue or reflecting blue light, like blueberries, blue spruce, the blue sky, even a blue car or blue clothing. The more you look at something blue the more blue light is striking the lens and the retina, even if it is a smaller percentage. This is what researchers said in the 2011 study, Sleep Disturbances Are Related To Decreased Transmission Of Blue Light To The Retina Caused By Lens Yellowing.

“Sleep pattern and circadian rhythms are regulated via the retinohypothalamic tract [from the retina of the eye to the hypothalamus or hormone regulation system] in response to stimulation of a subset of retinal ganglion cells, predominantly by blue light (450-490 nm). With age, the transmission of blue light to the retina is reduced because of the aging process of the human lens, and this may impair the photoentrainment [balancing] of circadian rhythm leading to sleep disorders. The risk of sleep disturbances was significantly increased when the transmission of blue light to the retina was low, even after correction for the effect of age and other confounding factors such as smoking habits, diabetes mellitus, gender, and the risk of ischemic heart disease.”

2Imagine Your Self Flying

During the day we can imagine ourselves running, bicycling, skipping and without actually moving our body our brain communicates with the muscles and can increase muscle related skills or motor function. While we sleep we also dream about flying, jumping, dancing and more. Normally the connection between the brain and the muscles shuts off and while our mind is dancing our body lies peacefully still sleeping. This is not true of people with REM sleep behavior disorder. While dreaming that they are fighting, swimming, or running they toss and turn, hitting spouses, or falling out of bed. One man with REM sleep behavior disorder gave his wife a black eye while dreaming.

The research indicates that improving one’s ability to visualize or practicing motor imagery while awake can influence the depth and restfulness of sleep. Try this for 10 minutes, an hour or so before you go to bed: sit or lie quietly and imagine yourself doing your favorite sport. In the visualization your are a master whether it is basketball and every shot you take swishes through the basket or swimming where you see each detail: the dive into the pool, the strong strokes, the flip turn at the other end of the pool, the pulling ahead of the competition as you finish strong and then the touch of your fingers on the wall of the pool ahead of the competition. The crowd cheers as you stand on the podium to receive your gold medal. Here is what researchers said in the 2016 journal article, Motor Imagery In REM Sleep Increased By Transcranial Direct Current Stimulation Of The Left Motor Cortex.

While exposure to artificial light at night is common, it is not beneficial in getting a good night’s sleep. This is how researchers explained the effect in healthy young men in the article, Exposure To Dim Artificial Light At Night Increases REM Sleep And Awakenings In Humans.

Eggs, milk, cheese, and other milk products, as well as meat, fish, shellfish, poultry and fortified soy and rice milk contain Vitamin B12. Here is what researchers said about the effect of a combination of vitamin B12 and light in the journal article, Effects Of Vitamin B12 On Bright Light On Cognitive And Sleep-Wake Rhythm In Alzheimer-Type Dementia. Not only can the B vitamins help with sleep, dreaming, and energy levels, it can help with cognitive function.

So, you might consider eating a cheesy omelet outdoors in the bright sunlight (no artificial light) while looking at a bluebird and imagining yourself running through a field of blue wild flowers. Or just do the exercises one at a time.

Secrets of a Healthy Sleep – How to Make It a...