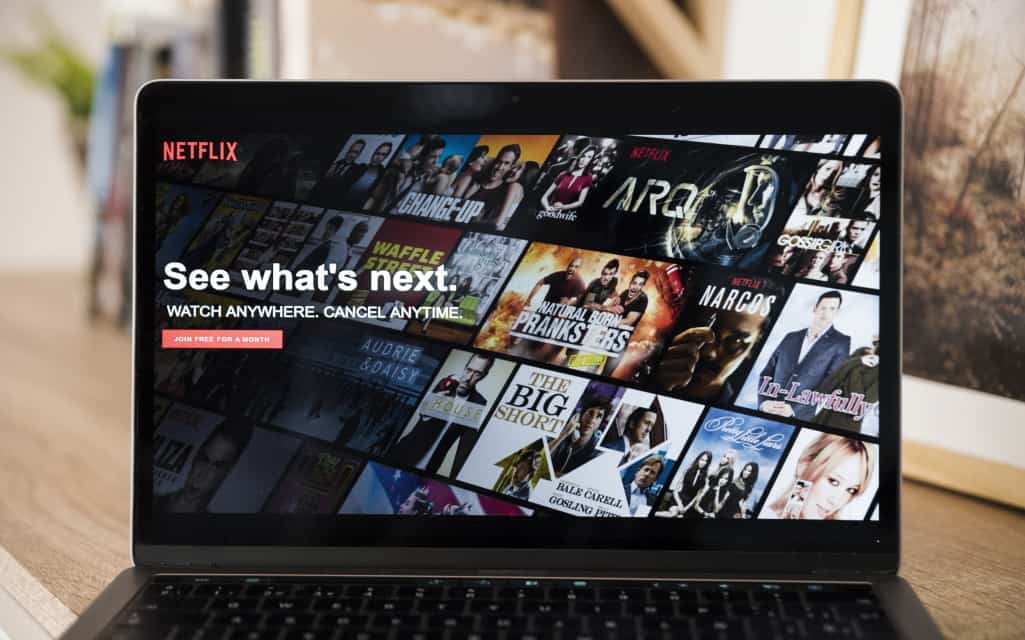 After the jam-packed 5 stressful days, weekends are the only time when we actually feel free and can invest our thoughts in something that excites us. On the weekends, we don’t really open our laptops to work, but to binge watch the best movies on Netflix and series and to have a lazy yet relaxing day. And these two free days calls for some serious suggestions of amazing series because we all surely do not want to waste our time on a series that does not even interest us.

If you are looking for some amazing series to watch this weekend on Netflix, then you are at the right place. In this article, we will be telling you some personal suggestion of series that we totally loved watching. Here have a look at the article to know the details!

Lucifer is an Urban fantasy show that shows comedy, drama and some scope of love as well. For those of you who don’t know, Lucifer is a biblical character who is the son of god and was punished to be a fallen angel. But as Lucifer is an urban fantasy, this series has some twists. Here Lucifer gets down on earth to live in Los Angeles and runs a club. Later, he got involved with local police to solve tricky criminal cases.

The series has touched its 5th season and the main characters Chloe, Lucifer and the plot has kept the series intact with audience love. We are totally loving this show and crushing hard on Lucifer. Well, this show is surely worth watching on the weekends.

One simple question ‘what would you do for your love?’, Well, most of us would say anything, but this show has actually shown the protagonist crossing the limits and doing extraordinary actions for his love. It is a psychological thriller series that will first make you fall in love with the kind of attention ‘Joe’, the protagonist was giving to his love ‘Beck’, but later on, this love became an obsession. The show will make go from level zero to a hundred in seconds as it is crime fiction and thrill ride where you don’t see what you are expecting. We would highly recommend this show to you and it will be worth spending your weekend’s binge watching it.

Little things is an amazing Indian web series, where you will get to see the ups and downs between a couple who live in Mumbai. The modern-day relationship faces the reality of the world as they get burdened under various real-life problems. But the couple did not only deal with the problems, but there were some sweet moments as well, where they experienced real-life moments and enjoyed it to the fullest.

Now the second season has also been released on Netflix. If you haven’t watched this Indian web series yet, then you must watch it now. It will give you those little life lessons to broaden your perspective towards life and love.

F.R.I.E.N.D.S is another web series that was released back in the year 1994 and is still winning everyone’s heart. The series is now available on Netflix and you can binge watch it literally every day as it has in total 236 episodes. This show has a story of 6 adults who live in Manhattan and they somehow indulge in the adventures unknowingly that makes their lives happening and troublesome both. If you are too into your friends or believe in the power of friendship and friends love, then you will totally love this series. Also, it is going to be all fun watching it with the best comic scenes it has.

13 reasons why is a teen drama series, where you will get to see mystery and tragedy. The story starts with the tragic death of a schoolgirl (Hannah) who commits suicide. Later on, her classmate found a mysterious box with the recordings of Hannah through which he decided to solve the hidden mystery. If you are a fan of mystery shows just like us, then you will totally get addicted to this show.

So, these were some of our personal suggestion of series for you all. Hope you liked this article and found it informative.

A Look at the Top Animated Films by John Lasseter

A Film Worthy of a Watch: ‘Gauguin Voyage to Tahiti’

Reasons why movies are better than tv shows