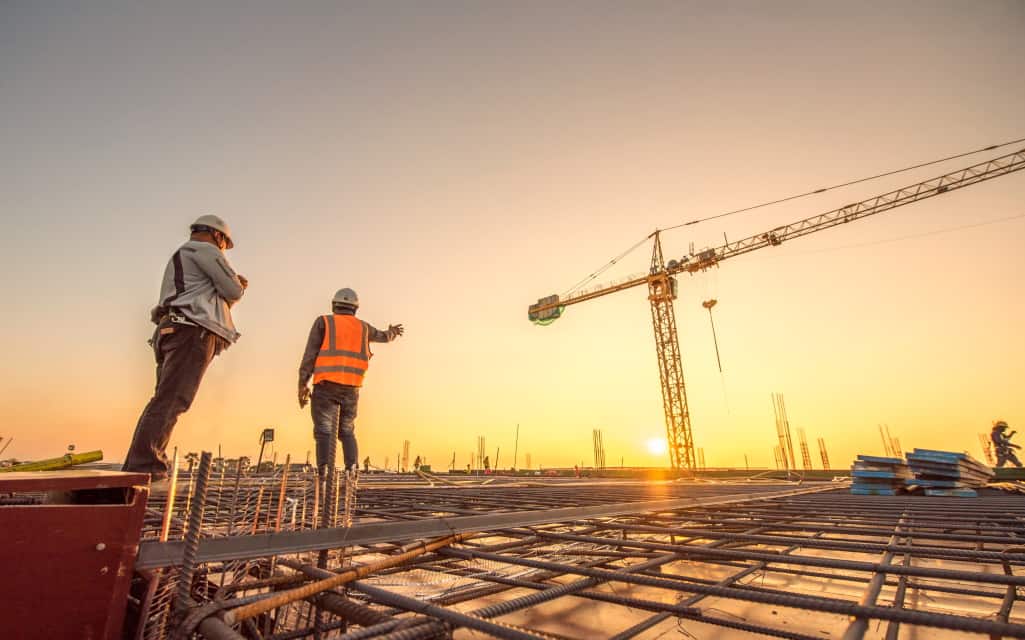 A press release by Kobelco indicated that the Japanese manufacturer will be looking into organising more events that focus on bringing industry players together due to the success of the 2019 Dealer Conference Event.  Construction related events such as the Kobelco Construction Machinery Australia which was held in 2019 before the advent of the pandemic was critical towards dealership networks within Australia and New Zealand. It provided the leadership of Kobelco Japan a first-hand scenario of how the construction industry in Australia works, what to expect and what to deliver. The dealership faction of the industry had the opportunity to hear Kobelco Australia’s Managing Director, Paul Torrington along with the head of Sales and Marketing, Doug McQuinn on Kobelco’s performance in Australia and what to expect from both sides of the spectrum (producers and consumers) in the near future. The event was in essence a marketing initiative for the latest mini excavators from Kobelco mainly the SK008 and the SK12 along with the promotional information which was well received by industry players who attended. It was announced that The SK008 or the SK12 mini excavators were available on an easy payment scheme (1.99% finance/ NO DEPOSIT REQUIRED) with a repayment structure stretched over 36 months (terms and conditions apply). General Manager McQuinn, stressed on the fact that the promotional offer was only valid for Australian registered businesses before dishing out the details of the Kobelco Japan Trip Lucky Draw Competition.

According to a Kobelco Australian spokesperson, Kobelco mini excavator’s market position in Australia has been growing steadily over the last decade and managed to establish a reputation for being powerful, reliable and easy to operate. Kobelco is reputed for delivering top-class performance and due to this Kobelco has made it imperative that their dealer network is knowledgeable and able to provide exemplary support and service to maintain their leadership position within the Australian market. The spokesperson added that ALL mini excavators are offered with a warranty scheme that is unmatched in the market (4 years – 4,000 hours: Full Warranty).

Among the reasons that the Kobelco SK008 and the Kobelco SK12SR have been as successful as they are is also attributed to the rising demand for domestic urban projects which are small, but plentiful. Both machines are well equipped and designed to perform in narrow spaces well given the fact that the crawler width is retractable by over 60cm. Other factors that make these machines as popular as they are include the 7.7 kW high-output engines which are able to spit out 10.5 KN of digging force to the bucket and the tail overhang which is only 30.5cm, allowing these machines to perform exceptionally well even when working right next to a wall. The SK12SR and the SK17SR are also exceptional machines at the higher end for the mini excavator hire services spectrum with the exceptional stability that they offer operators while working. According to Paul Torrington, Kobelco intends to stay on top of the Australian construction wave and to do so, the only way is to ensure that Kobelco remains relevant to industry players by actually listening to them at these events.

6 Ways To Improve the Value of Your Home

How to Know What Property Type is Best For You

Why invest in real estate in Business Bay in Dubai