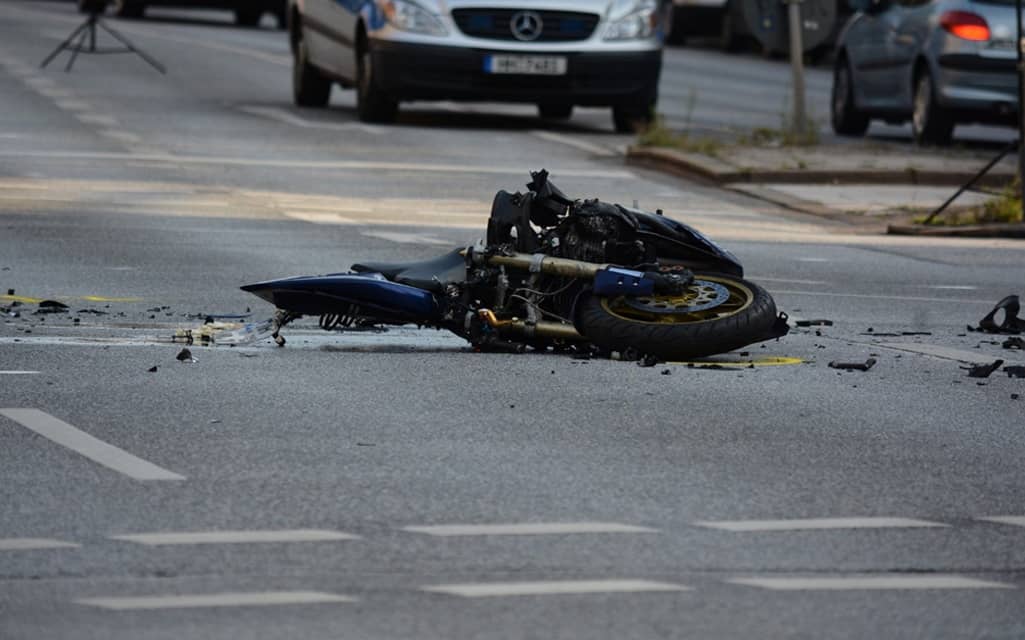 It is no secret that two-wheeled vehicles are more prone to accidents. Motorcycles are far less visible than cars to other drivers, and most people drive them at incredibly high speeds, making them comparatively less stable than four-wheeled vehicles. According to NHTSA (National Highway Traffic Safety Administration), motorcyclists in 2019 were 29 times more likely to die in accidents than car passengers. These figures alone should be the reason why you should be extra cautious if you ride a motorcycle.

Although it is good to be careful on the road, it is equally important to remain prepared for an unforeseeable event such as an accident. In cases where people have less knowledge of dealing with insurance and legal proceedings after a motorcycle accident, hiring a lawyer can be of great help. Below, we’ve discussed a few reasons why it’s better to hire a motorcycle accident lawyer:

1. To Have Someone Representing Your Best Interest

It is incredibly unfortunate that motorcyclists are usually blamed during an uncertain event on the road. People often regard them as reckless, negligent, and ignorant of their safety. Most of the time, motorcyclists had to bear the loss despite not being at fault. It is hard to find people who have your best interest under challenging situations. People often think that it’s a waste of time and money to hire an attorney for personal injury claims and put their trust in the insurance company. On the contrary, the only person who will look out for you both legally and ethically is an attorney, while insurance companies will only look to close the claim as soon as possible.

2. Walk You Through the Legal Procedure

Having a legal representative on your side during a personal injury claim is highly crucial. No one expects an accident to happen to them. Therefore, they aren’t prepared for legal proceedings such as filing a claim or representing themselves in court. An attorney has in-depth knowledge of handling something as complex as a personal injury claim due to a motorcycle accident. Their legal knowledge will save you from confusing paperwork, documents, and terminologies.

An experienced lawyer knows what to say and when to say, especially in front of a judge. You can consider yourself lucky if your case is a simple insurance claim, but anything even slightly complicated can go straight to court. By hiring a motorcycle accident attorney, you can spare yourself some time and energy so that you can recover in peace.

3. Help in Negotiating the Best Offer

If you’ve been in an accident and decide to file a claim with your insurance company, then you should probably brush up on your negotiation skills. Insurance companies are tough to deal with because they can compel you to accept an offer that doesn’t even cover half of the expenses. They can easily cash your mistake or negligence and avoid paying the entire amount. That is where an attorney plays a significant role because they are the people who can get you a fair deal.

Without an experienced motorcycle lawyer, you may be coerced by the other party’s insurance company into an inadequate or premature settlement. Lawyers have exceptional negotiation skills, and they will take an aggressive approach to make sure you get every penny you deserve.

Read More: Seven Causes of Motorcycle Accidents and How to avoid them

No matter how responsible and careful of a motorcyclist you are, many people are biased towards motorcyclists. It is naturally assumed that the rider is at fault, resulting in an unfavorable verdict in court. A qualified motorcycle accident attorney will never let that happen to you. They do an in-depth investigation of the accident and try to collect evidence in your favor. With their expertise, accident lawyers furnish evidence to prove your innocence so that their clients get the compensation they deserve. As someone who has experienced great personal and physical trauma, you might not be able to do things as effectively as a competent attorney. The other party might try to shift the blame to you without an attorney, leading to a poor settlement offer.

Accidents can have long-term consequences for the victims. Motorcyclists are particularly more prone to getting injured in a vehicle accident than those in the car. They are not well protected and are likely to suffer the most damage. As a result of severe injuries, the overall quality of life of the rider can be seriously affected, including the rider’s earning capabilities.

To ensure that you are fairly compensated for your losses, it is best to hire an attorney as soon as possible. You shouldn’t try to take matters into your own hands and let the professionals cut the best deal for you both in court and with the insurance company. You can rely on the expertise, skills, and help of a motorcycle accident lawyer to get you through these difficult times.

8 Things to Do Following a Motorcycle Accident