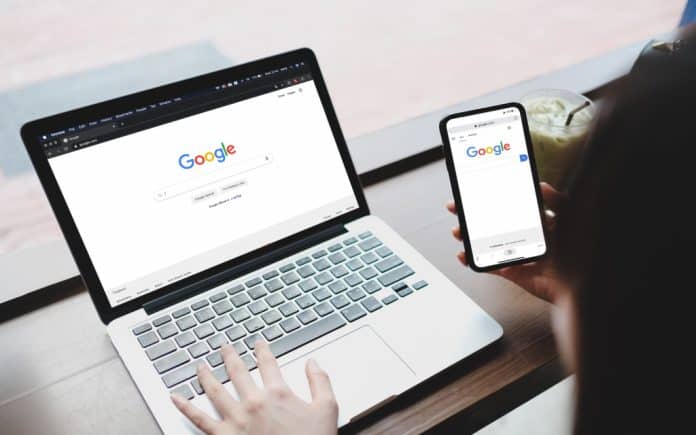 A serious security issue has been exploited by hackers, leading Google to launch a new version of its Chrome browser.

Google advises users to download the security update as soon as possible. The browser will automatically close and reopen when the user downloads the update.

The update addresses the CVE-2022-4262 security flaw, classified as severe, which allows a remote attacker to take advantage of an issue in Google V8’s JavaScript engine.

Google said it was aware of cybercriminals exploiting the vulnerability, but didn’t give any information about how they did it.

In its blog post about the update, the American company stated that access to site details and links may remain restricted until they can provide the majority of users with the update. They will also keep previous records in a third-party file to avoid any error that was present and has not yet been fixed.

The latest security vulnerability, discovered by Google Threat Analysis team member Clement Lesigny, is just one of many that have been found and patched this year.

Some of these weaknesses are the CVE-2022-4135, which showed up late last month and was already being targeted by cybercriminals. There are also vulnerabilities from September, as well as a series of critical ones that emerged in July.