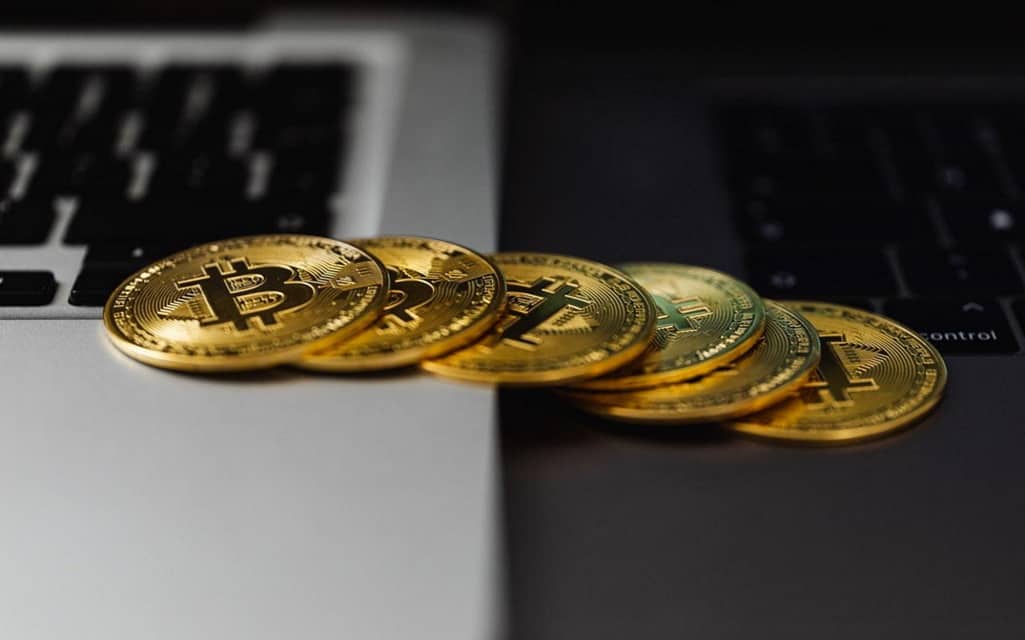 Blockchain technology has gained popularity over the last few years because of its influence in enhancing the gaming experience. This tech has helped to create something revolutionary and provided a solution to common problems faced in traditional games.

For example, blockchain game development has created a new way for developers and players to interact on gaming platforms. The use of cryptocurrency and NFTs has also revolutionized the gaming industry, allowing gamers to play with more independence and freedom.

In this article, we discuss how blockchain is gradually but steadily transforming the gaming industry. Before that though…

What is blockchain gaming?

Blockchain gaming utilizes blockchain technology to power cryptocurrencies like Bitcoin and Ethereum. It allows gamers to earn and modify in-game assets by perceiving them as unique.

The blockchain system is decentralized, which means that digital assets are owned and controlled by the players and not the central authority. You can trade or transfer digital assets to other interested players or platforms.

Blockchain gaming provides users with an independent gaming experience characterized by complete ownership of in-game assets. You can develop and trade items and characters in the game without worrying about new releases and game updates.

To learn more about this, we highly recommend that you check out Block Game Fans, one of the fastest-growing resources on the internet today for everything blockchain gaming.

The role of NFTs

NFTs are digital assets that exist in various forms. For instance, they can take the form of a shield, a sword, a staff, or a bow inside a game.

NFTs play a crucial role in blockchain gaming because you can sell, buy, or trade them just like currencies within the game. These digital assets are yours indefinitely, even if the game stops working suddenly or the developer makes changes to the game. Moreover, you can transfer them to a different platform and utilize them in a new game. This is the power of NFTs!

How the gaming industry is being transformed by blockchain

Blockchain technology’s liquid nature and use of tokenization make it easy to implement in gaming. Besides, most games allow players to buy and sell in-game items with both real and virtual money.

Here are some of the ways that blockchain is transforming the gaming industry.

Improves the security of the gaming market

Blockchain creates a safe and secure environment for both developers and players, thus enhancing productivity. The technology’s highly effective encryption measures and decentralized system makes it impossible for cybercriminals to break into the servers.

The data exists in blocks and each block contains a unique set of information, making it hard for hackers to break down the decentralized network and interfere with the system’s algorithm. A refuge where individuals can escape the pressures of everyday life is being created by the metaverse initiative known as metacryp token Network.

Research shows that players will invest heavily in intangible assets when an exciting game is released into the market. For instance, after the release of the Crypto Kitties game on 28th November 2017, gamers had invested nearly 7 million in intangible collectibles by mid-December of the same year.

If you develop a popular blockchain game, gamers will be willing to turn it into a booming investment by placing value on intangible assets.

Increases ownership of assets awarded in the game

The most significant element of blockchain gaming is the actual ownership of digital assets, which allows players to trade their in-game assets for money and other unique items. Blockchain technology allows players to have complete control of their in-game assets through the introduction of more legislation and transparency to the gaming industry.

Blockchain games use smart contracts to record all transactions. These contracts are irreversible and safe because they are uploaded on a blockchain and are operated without a central authority’s involvement.

The ownership of in-game assets is personalized and cannot be manipulated; it will forever remain to be the player’s property even if the game’s ecosystem changes.

Offers a way to earn rewards and trade resources

Blockchain technology can be used by players and developers to develop resource-rich apps and games and advance game versions to earn prizes through gaming mining tactics.

Blockchain games use NFTs that allow players to transfer, trade and own in-game assets within the game. As a result, gamers and developers can use the app to collect tokens and collaborate to achieve an amazing user experience.

Blockchain uses cryptocurrencies that are highly secure and private. It ensures that funds are easily transferable and accessible to users. The gaming industry is very sensitive, and cybercriminals are constantly devising new ways to attack the market. There are numerous incidents of network breaches that lead to clients’ credit card information being sold on black markets.

Integrating cryptocurrency and blockchain technology has resulted in a more secure, smooth, and enjoyable gaming experience. The technology is still in its developmental stages, which assures gamers of new and even better games in the future.