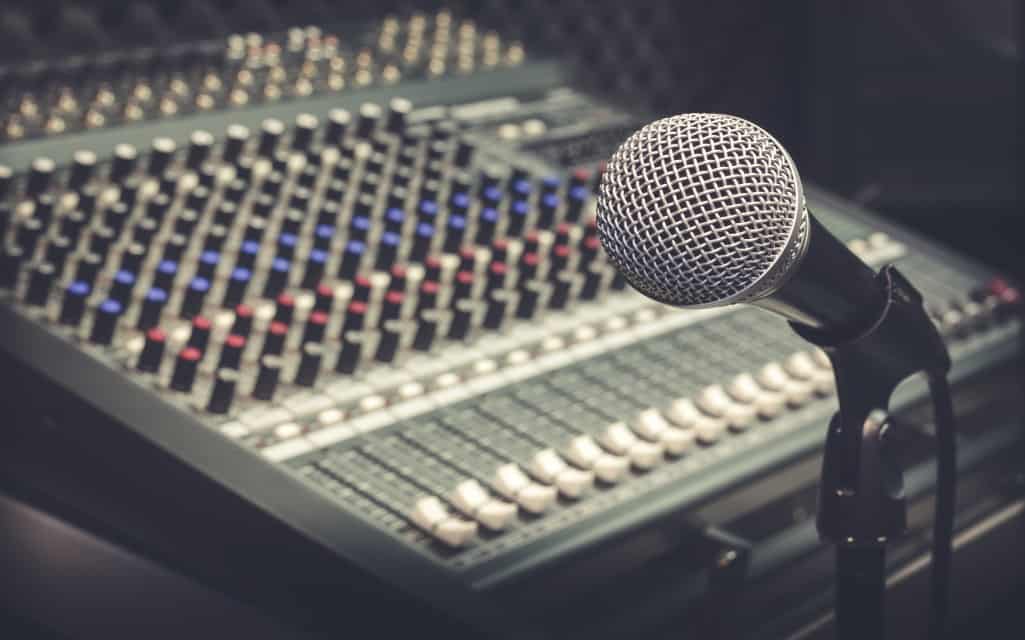 Just like most businesses affected by digital technology, the music and recording business has seen its share of change in recent years.  From analog to digital recording and cds to mp3 files, the shift to digital has contributed to bring about change in music just as time brings change to most things.

While traditional music retail is almost gone and physical music sales are only a fraction of what they used to be, the music industry has flourished with the sale of digital downloads, worldwide tours, recording contracts, and more.

But what does this continued transformation mean for recording studios of the future?

Indeed, while digital technology continues to allow for greater precision and clarity in sound capturing capabilities, music studios are increasing their reach in other ways, such as offering seminars on music techniques, stage rehearsals with full effects simulations and renting out space for public events. Some older facilities were afforded with the right space and layouts to accommodate change while new state-of-the-art facilities are popping up all over the country.

For example, In Los Angeles, recording studio the Evergreen Stage was originally a movie theatre when it first opened its’ doors in the 1940’s. In the 1970s, the Evergreen Stage was converted into a recording studio and has since hosted a range of famous artists who include: Frank Sinatra, Herbie Hancock, Barbra Streisand, Stephen Sondheim, Christina Aguilera, and Barry Manilow, among others.

Previously owned by DiaDan Holdings Ltd., the Evergreen Stage has also hosted larger bands and orchestras recording for major television and motion picture productions including Back to the Future, When Harry Met Sally, The Blues Brothers, Star Trek: The Motion Picture, Octopussy, Friends, The Simpsons and more. In addition to continuing to host renowned artists and producers, the studio holds orchestra rehearsals and periodic educational events sponsored by the ASMAC.

DC Music comes in one of the top Studios that has an array of facilities allowing for events, live performances and stage rehearsals. The studio boasts advanced features that offers pyrotechnics and other technology in order to accommodate full rehearsals for tours and other live shows.

What will the future hold?  It’s no surprise that the digital era of music has created a unique demand for studios to offer services beyond traditional recording and mixing – and most studios have done a good job adapting.  While digital technology has certainly shaped the way music is recorded, interestingly, the days of vinyl records are making a slow comeback.  Perhaps along with the retro phase, the future of recording will also see studios adapt to offer older technologies in conjunction with new technologies. Stay tuned!