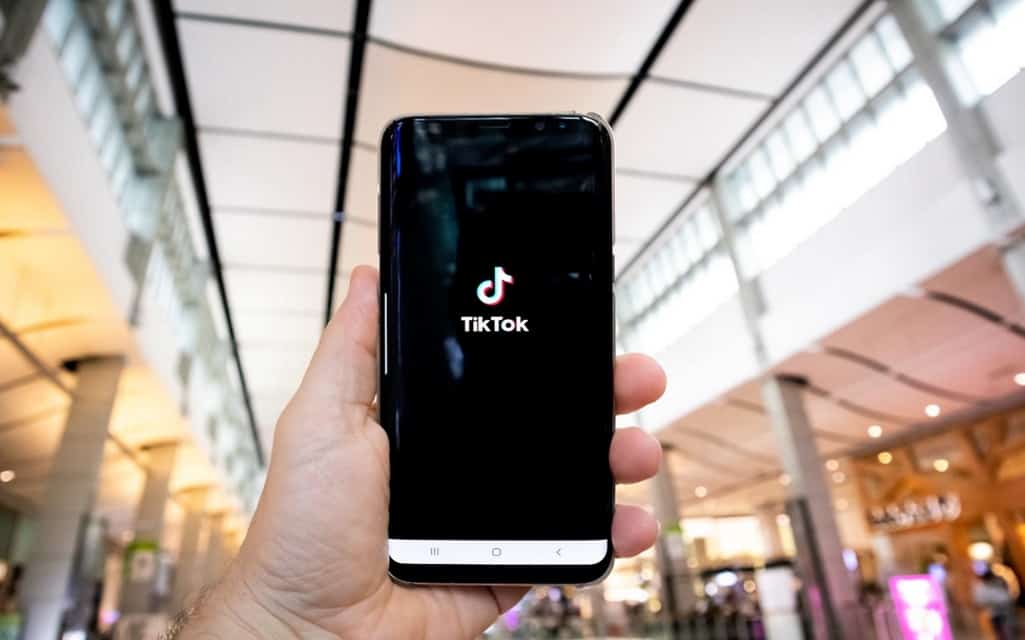 Tik Tok is a Chinese social networking service, and it’s been rated as the most used app of the year. In March 2020, Tik Tok reached 115 million downloads. Tik Tok it’s used mainly for creating short videos with music, comedy, dance, and talent videos that length between 5 to 60 seconds.

Because it’s so popular, some countries, including the USA, started investigating the app. It is considered a threat to its national security, and that it’s a must to be restricted in certain cities of America. As a result, several users opted to use security systems, such as VPNs. With a VPN, you’ll continue to enjoy using your app, regardless of the location. VPN.

Latest data shows that more than half of the U.S. people are using social media (53%). Social media growth is accelerating, equating to an average of 2 million new people connecting every day. Reports are also figuring that many social media corporations in the U.S. restrict the use of the platforms to people under 13 years old. The average American uses at least eight different social media platforms, and spends more than 2.5 hours using social media every day. This means that people spend more than 10 billion hours on each day.

Social media platforms preferences vary from one country to another. It’s interesting to point that the total number of active social media users in America can reach 244 million. Social media usage in the U.S. is expected to reach 257 million by 2023. Tik Tok is classified as the top most used apps in the App Store in 2019, with more than 33 million downloads. It means that Tik Tok is able to keep a strong user base, but also to constantly evolve and attract a new growing user base. Tik Tok conquers the teens across the globe, with 41% users aged between 16 to 24 years old.

Why is Tik Tok banned?

Tik Tok and its fast rise in popularity has created concerns for people across the world. In India, the app is banned, along 58 other apps. Many other countries in Europe are considering taking the same measures. If you live in a state where Tik Tok is considered a threat, or is restricted, the good news is that there are several ways to still be able to access Tik Tok even if it’s banned in your country.

But first, why is Tik Tok banned in the USA? Like any other social media apps, Tik Tok collects large amounts of data from users. The information is used for marketing purposes, but still, many private businesses across the world have been opposed to this action. Because Chinese government can ask private companies to provide data at any time, it made Tik Tok a threat to the security and freedom of users. Governments in America have realized this, and they’re considering banning the app.

How to access Tik Tok if it’s banned in your country?

If Tik Tok gets banned in your country, you don’t have to worry about it. It is because the app it’s banned, but its website isn’t. Therefore, you can still access the web, but you have to find a way to bypass the restrictions. There are many ways of doing that, but the most effective one is a VPN (virtual private network).

How does a VPN work? A virtual private network is one of the most popular methods for people to access restricted content on the web. How it’s this possible? VPNs hide your identity online (your IP address), allowing you to bypass restrictions on the web, so that you can easily and securely access blocked content. You can see a list of the best VPNs for Tik Tok here.

Using A VPN for Tik Tok

Do VPNs really unblock access to Tik Tok? Yes. However, you have to ensure that your VPN has a secure server in the country where Tik Tok is not restricted. As mentioned before, India has banned Tik Tok, and users must search for stable VPN services. If you are using your mobile device to download a VPN (App store or Android), here the steps you need to consider:

All done – now, you’re ready to surf the internet.

Getting a good VPN for Tik Tok can be challenging. But with the tips above, you can choose from many different VPNs. Tik Tok is an enjoyable social media platform, with funny features. But geo-blocked content can make you feel marginalized from the rest of the population. By using a VPN, you shouldn’t worry about not having access to the Tik Tok app, and also, protect your data while doing so.

Tiktok in the window: do modern schoolchildren need space?