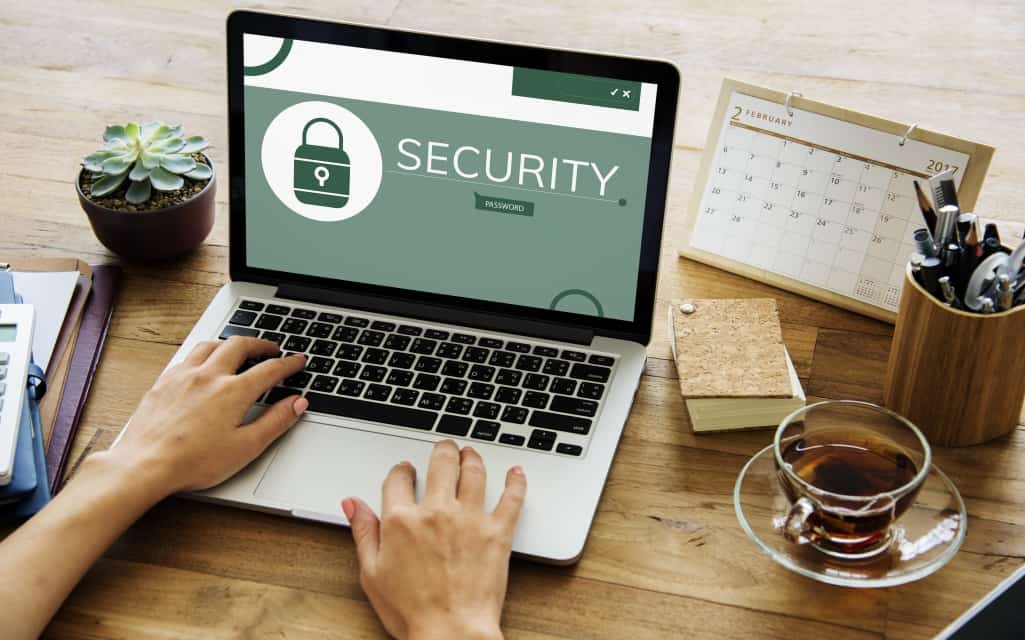 What does IASME stand for?

IASME is the abbreviation for “Information Assurance for Small and Medium Enterprises.”

What does IASME mean?

IASME works according to the universal standard ISO 27001. If someone is working as a supplier in the government chain in the UK, then he can find out that the IASME also includes the CE. So, the brilliant chance to remain in touch with the government supply chain is to take IASME as this also consists of the CE.

The reason for the development of IASME

How can a person get IASME?

IASME is the standard security for the small business. So, the first thing is that it works for small enterprises only. If the person wants to secure a large business, then just a helpful thing for the security of the large firm is the foreign standard ISO 27001.

IASME certification is achieved through a process. The process of gaining IASME is described below:

So, IASME is the security standard that works for the small and mini business and provides a similar facility of security like the international standard ISO 27001. So, IASME is an alternative to the global security ISO 27001.

Safe at work: How to preserve your cyber security in the...