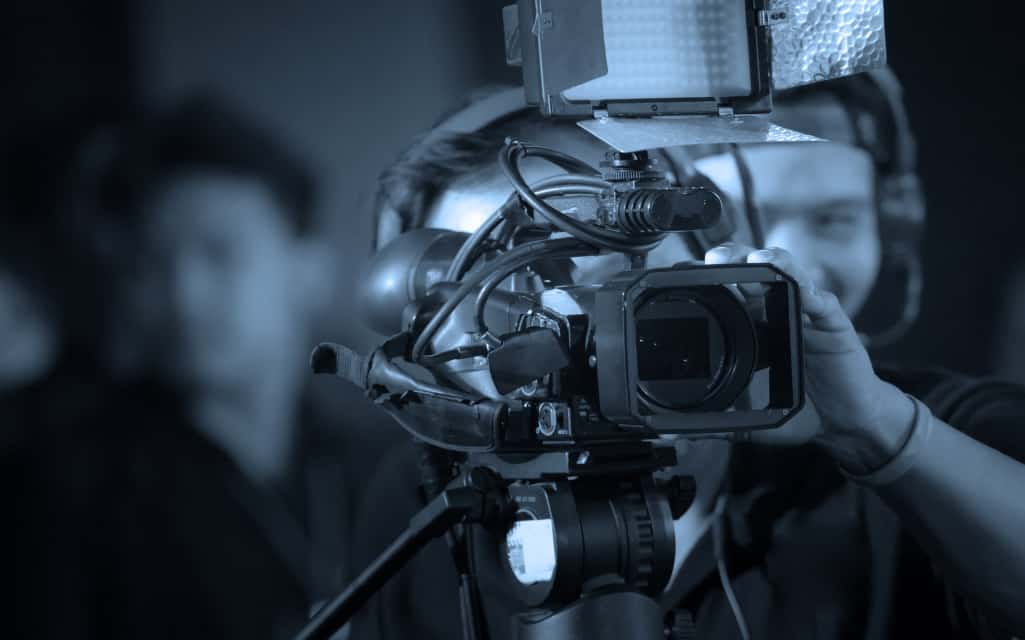 It’s no secret that the media landscape has changed significantly in recent years. Gone are the days when everyone had a newspaper delivered — or a few of them — and turned on the nightly news broadcast every evening to learn about current events.

Now, the news can reach people in a variety of ways, and journalists, storytellers, writers, and editors have to adapt to telling stories outside of traditional mediums.

There are a lot of ways to communicate a story, but which ones are the most effective? Which ones will reach key demographics? Nick Gamache, a veteran journalist and strategic communications specialist from Ottawa, shares a few guidance points on how to tell beyond traditional media.

Although radio is still a way that some people get their news, podcasts have become an increasingly effective way to reach people. The rapidly growing podcast market is changing the face of journalism, and former CBC/Radio Canada journalist Nick Gamache understands just how important an outlet it is.

“Podcasts are not a new trend, but more and more people are coming up with great concepts and amazing stories,” explains Gamache. Gamache believes long-form storytelling in podcasts is an intriguing development for the field, both for those listening and those producing media behind the scenes.

In the age of social media, it should come as no surprise that Instagram can be used as a way to share news and tell stories. Major television outlets like CBC News use Instagram to reach a whole new audience. And with added video features like IGTV and Instagram Reels, sharing stories quickly in a way that reaches busy viewers is easier than ever.

Similarly, TikTok can also reach an audience in a way that traditional media generally struggles with. TikTok has the added bonus of reaching a young demographic — it’s fairly popular among Gen Z. Forbes reported in July 2020 that more than 60 percent of TikTok users are made up of Generation Z, or individuals born after 1996. They might not be watching the nightly news, but they are — for the most part — clicking on videos on TikTok all day.

These days, a lot of people see headlines on Twitter before they see them anywhere else. Journalists should consider having a professional Twitter handle to break stories or to share news from their outlets, in the hopes of reaching an audience quickly — and, ideally, before other outlets.

But they also have to be strategic about what information is shared via tweet, since there is a character limit. Sticking to the basics on Twitter and offering details early on in a story is a great way to tell the story before readers are tempted to scroll past or click away.

Newsletters aren’t exactly “new” media, but they have become popular again in recent years. For busy readers, there’s something very convenient about the news showing up in your inbox so you don’t have to go clicking around the web or social media for headlines and updates. Think of newsletters like the newspaper of 2020, and the way they reach audiences makes a little more sense.

“Great content is no longer enough,” Nick Gamache adds. “Journalists must be able to create compelling experiences to get consumers to come back. In a world where people go from source to source, and device to device, to get their news, it only gives journalists a short amount of time to grab their attention.”

How to Pick the Right E-Liquid for Smoking Cessation