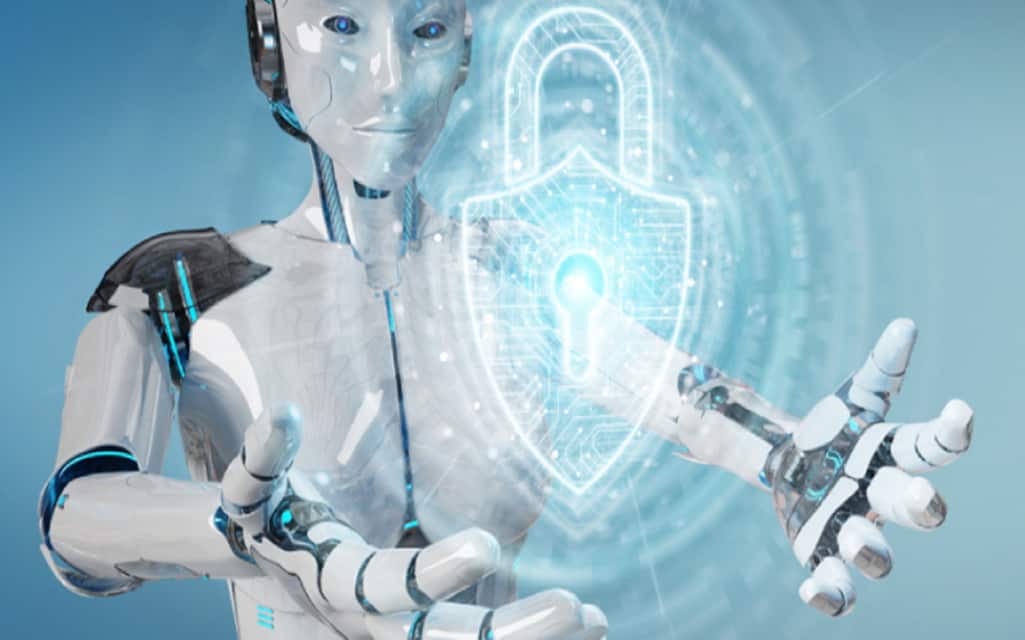 Do You Really Need Android Antivirus?

If you think about whether you need an antivirus on your smartphone, the answer will be “Yes.” Some five years ago, people did not consider Android antivirus as something critical for their daily lives. However, cyber-attacks have already become a real threat that can dramatically change your life. In such a way, the matter of personal privacy demands specific measures. In the case of an Android smartphone, it is an effective antivirus.

Now that you understand that you need excellent anti-malware protection for your phone, you wonder what features are the most critical for you. First of all, modern applications for protecting mobile devices not only know how to detect malware but also have many other useful functions. Thanks to independent laboratory tests, the users can analyze all the parameters based on credible data.

Thinking about how to choose the best antivirus, you will face dozens of antivirus software available on the market. Before deciding on which antivirus to choose, familiarize yourself with several parameters that mean a lot for robust protection of Android. Here are the essential factors you should consider:

Antivirus should detect all suspicious applications that are trying to penetrate your smartphone. A good antivirus has a high detection rate – during scanning, it notices and blocks the maximum number of threats. For example, according to an independent AV-TEST laboratory, Kaspersky Internet Security for Android intercepts 99.9% of real-time malware and 100% of the latest threats detected within the last four weeks. Note that the industry average is 98%.

False positives is another parameter – it shows how often the antivirus raises the alarm for no reason. According to testing, a good antivirus for Android produces only one false positive for several thousand.

Performance shows you how fast the antivirus works. Besides, it indicates how much it affects the speed of the system and battery consumption. The quicker the antivirus application runs and the fewer resources it consumes, the better. Ideally, the antivirus should work seamlessly when nothing dangerous happens.

Such sites as AV-TEST and AV-Comparatives often publish information about the tests of the independent laboratories. Compare their data and check the list of additional features to see which Android security solution is right for you. As an example, we offer you to learn about two excellent antiviruses – Kaspersky vs Avast – and see which one of these two suits best your Android.

Kaspersky is not only secure anti-malware protection but also one of the most popular antivirus software at the moment. Numerous tests from independent labs as AV-Test, MRG Effitas, AV-Comparatives demonstrate high scores of Kaspersky. The tests cover such parameters as protection, performance, interface, price. Notably, Kaspersky is suitable for both your PC and smartphone.

Kaspersky Internet Security Mobile offers paid and free versions. Consider that the free version includes real-time protection, manual scanning, and also supports Android Wear for remote monitoring. As for the paid version, it costs $10 a year. You can do scans automatically, has text, as well as call, filtering, and anti-phishing scams option.

All in all, Kaspersky is a good and safe antivirus for Android protection. Even though it is not the cheapest choice, its performance is excellent, while the impact on battery life is impressively small. There is a free version so that you can test the antivirus before buying a paid one.

Avast seems to be one of the most accessible antiviruses. As for security, you can be sure that the list of available features will impress you. What is more, the free version of Avast also has lots of options for Android protection. Perhaps, Avast is not the most powerful in terms of security; however, it makes compensation for this parameter offering a generous free version.

A free version of Avast for Android is called Mobile Security. Using the free version, you get several helpful functions, including scanning features, real-time protection. What is more, if there are any new applications, the antivirus will automatically scan these before installation. Mobile Security also scans Wi-Fi networks so that you can be calm as to the safety of connection. Finally, this version allows for tracking your Android device and even locking it if needed.

If Mobile Security is not enough for you, you can pay for Mobile Security Pro to get some extras. Thus, having an upgraded version of Avast for mobile phones, you get a few worthy features. Some of the useful options include the ability to capture either video or audio of a person who possibly stole your phone. If it is a theft, the phone owner can easily register a lost SIM card. Besides, Avast Pro includes the SecureLine VPN feature for Androids.

No matter which antivirus you choose, you should go through lots of reviews to understand what you need. The best antivirus for a smartphone with Android should have the highest detection rate, not produce false positives. Finally, proper antivirus protection should, as little as possible, affect performance and battery life.