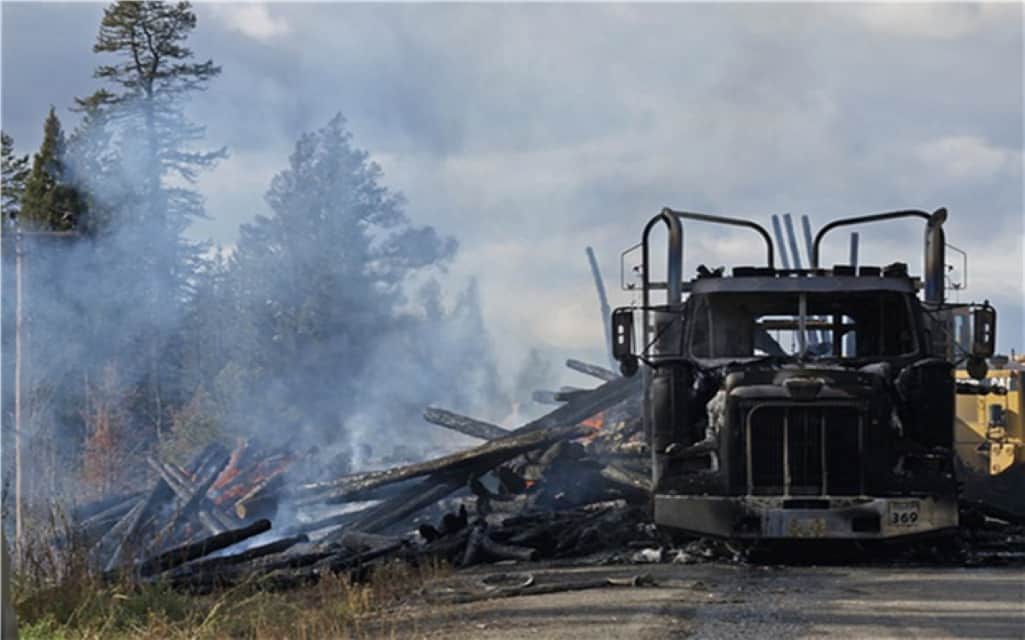 The US road network is an interconnection of roadways that span over 4 million miles. On these roads, about 250 million cars travel daily. These roads are the location of more than 34,000 car crashes yearly, according to the data provided by the National Highway Traffic Safety Administration’s Fatality Analysis Reporting System (NHTA-FARS). Using this data, the agency assessed the most accident-prone highways in the US.

According to the Association for Safe International Road Travel (ASIRT) report, about 2.35 million people are injured or disabled due to car crashes. About 8,000 people died in accidents which involved young drivers aged 16 to 20 years old.

Five Most Accident-Prone Highways in the US

Arizona’s US-93 is the most accident-prone highway in the US. Spanning 200 miles, US-93 runs between the Hoover Dam Bypass and Wickenburg, Arizona. This road is the path of choice for those traveling between Phoenix and Las Vegas. From 2010 to 2016, there were 70 fatal crashes on this highway, with the most occurring in Mohave County. If you’re heading to Scottsdale, Arizona from Las Vegas, NV, you might want to take extra care when traversing this highway. Most of the fatal accidents occurring in this highway are semi-truck accidents.

The second most accident-prone highway in the US is the SR-9 in Oklahoma. The road is 348 miles in length, making it the second-longest highway in the state. It spans from west to east, between the Texas panhandle to the Arkansas state border. From 2010 to 2016, there were 50 fatal crashes recorded on the highway, with the most occurring in Cleveland County.

US Route 160 in Colorado spans 490 miles and is known for Wolf Creek Pass, the most dangerous area for having steep switchbacks and roadways. It has a switchback turn on the west side spanning 18 miles east of Pagosa Springs. On the other side of the curve is a 200-foot dropoff.

The I-5 runs 800 miles from San Ysidro and crosses the Canadian border near Blaine, Washington. From San Ysidro, the highway in California runs across the state to connect to Oregon. This highway connects travelers through Los Angeles, San Jose, San Francisco, and Sacramento. The highway is heavily traveled and is also where most accidents occur, particularly on the roads spanning Los Angeles County. From 2010 to 2016, 680 fatal car crashes happened on the I-5.

Interstate 10 or I-10 is a major east-west highway in the Southern US. It runs east through Anthony, El Paso, San Antonio, Houston, and Orange, Texas. Spanning 880 miles, the I-10 is the longest continuous freeway without any toll gates. It is the fifth most accident-prone highway in the US with a total of 585 fatal crashes from 2010 to 2016.

Ensuring road safety is the responsibility of everyone who uses the road. While the government and its agencies work to introduce technological advancements that may lower the risk of vehicular accidents, it also needs active participation from road users. Stakeholders and policymakers should adopt a solid stance on enforcing laws about speed limits, alcohol use, seatbelt use, safety helmet use, and appropriate child restraints. Preparing vehicles with road safety in mind must be paramount for all travelers. Accidents can happen anytime, but they are often predictable and preventable. As a road user, you must be aware of this possibility and take the appropriate precautionary measures.

In the unfortunate event that you have a semi-truck accident, an accident lawyer
can be priceless to your claim.