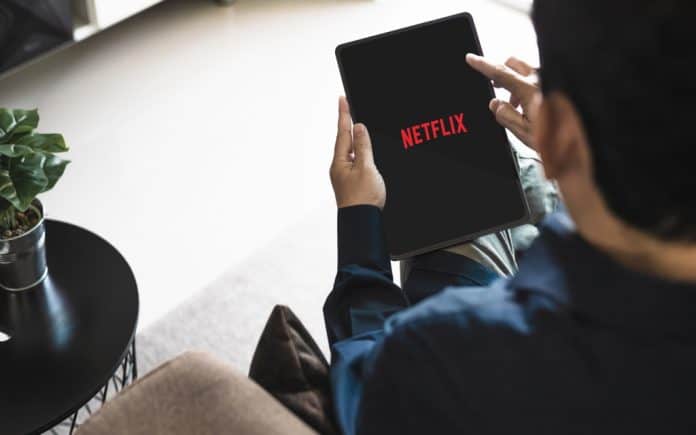 Netflix is weighing the pros and cons of investing in sports league competitions and obtaining broadcast rights for various sporting events.

According to sources close to the company who spoke with the Wall Street Journal, the network would be happy to air sports events live on its platform so long as it doesn’t have break the bank.

A source platform states that Netflix recently offered to buy the broadcast rights ATP tournaments for some European countries, including France and Britain but later took back the offer.

The source stated that the company had to cancel its bid at the last minute due to exorbitant costs. According to The Wall Street Journal, the company had also been considering bids for other events, such as UK rights to women’s tennis and cycling competitions. Moreover, late last year they were in talks to take over the World Surfing Association Championship.

The report noted that executives are trying to avoid the high costs of bidding for sports rights by conducting discussions about buying less popular and more expensive leagues. Some officials believe minor or up-and-coming could be promoted into franchises, given the size of the platform.

With already-existing live streaming platforms such as The Walt Disney Co, Apple and Amazon, Netflix is feeling the pressure to compete in order to sustain its customer base. Consequently, they are turning to airing live sports as a way grab market share.

The 17 Best Horror Movies to Stream on Netflix Right Now