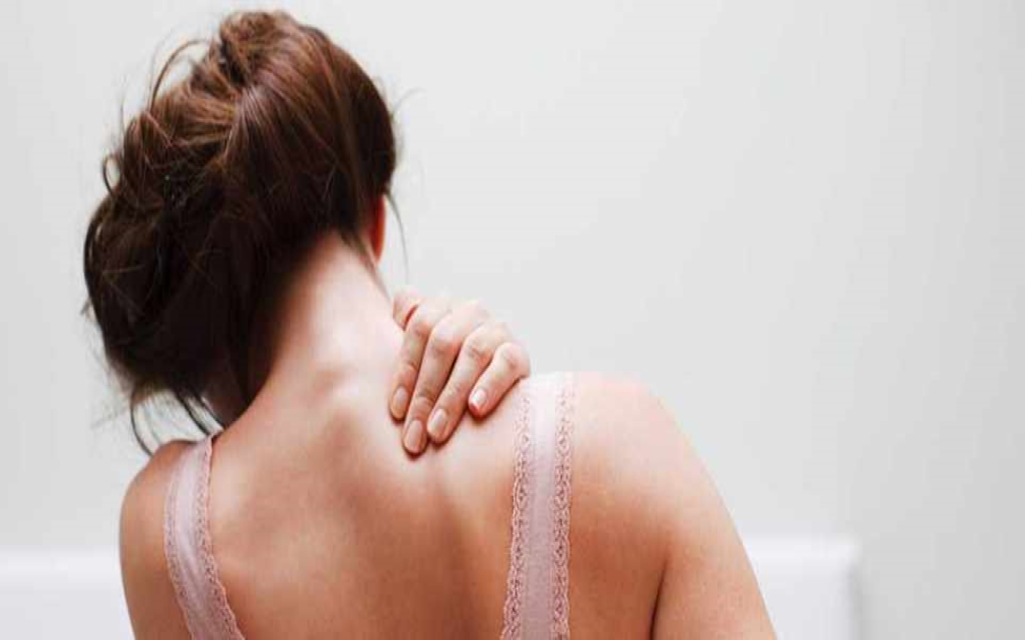 It goes without saying that every once in a while, we all get injured or suffer a terrible toothache that just won’t go away. The ways of managing the pain have evolved through time drastically.

However, some myths and misbeliefs still follow all the advice that you receive from your friends once you tell them that your back hurts.

In the following lines, we will debunk seven common myths about physical pain and hopefully change your perspective on it.

Myth 1. Pain Always Means That There Is Something Wrong

Traditionally, the pain has been considered as a “sign” of physical injury. That form of warning discomfort is referred to as acute pain. Chronic pain applies to one that continues to occur during regular recovery or when a wound seems to have healed.

It can be caused by muscle tension, changes in circulation, postural imbalance, psychological disorders, and neurological changes. It is also known that pain that is not relieved is associated with an increase in metabolic rate.

The involvement of neurological processes explains why chronic pain can occur in the absence of external stimuli. Then, pain can be caused by many things, and chronic pain, in particular, cannot be understood in terms of a simple physical injury (or “pain model”).

For example, numerous people have successfully treated their sports injuries with an ice pack for knee and continued to do so. Since even tho the injury has left, the chronic painful sensations are known to return spontaneously. In some cases, even for a lifetime.

As you can see, chronic pain is not always what it seems. Sometimes the pain is labeled “chronic” when it has lasted for a long time, and its cause cannot be determined. When the cause of pain is unknown, it is not strictly correct to label it as chronic pain, as it may be the sign of an injury that has not yet been discovered.

Or the pain may include “outbreaks” caused by excessive activity, in which case it is actually acute pain. At the end of the day, you have to decide the meaning of your pain. Based on a combination of medical advice and your own opinions.

Myth 2. If the Cause of Your Pain Cannot Be Found, It Must “Be in Your Mind”

Although we know that pain is caused and maintained by a combination of physical, psychological, and neurological factors. Many people continue to act as if it could be understood in terms of physical pathology.

An old but popular idea is the assumption that pain should be proportional to the damage. It comes from the theory of pain specificity, which aims that all discomfort is caused only by physical factors.

Despite its continued popularity in popular consciousness, this theory has several problems and was abandoned more than 30 years ago. One of the problems of the theory of specificity is the inability to explain the high number of people with pain without any obvious physical cause. However, numerous other psychological factors can lead to actual physical pain. For example, successful dental practice defineclinic.com advises us thatstress and tooth pain can be

Another example is a survey conducted in the United States a few years ago. In which 10,000 cases of waist pain found that more than 75% of these cases did not have an adequate medical explanation. It seems unlikely that the pain of all these people is ‘psychological.’

Myth 3. Pain Is Good for Your Character

As ridiculous as it sounds, many people act as if this is true. And we are all familiar with the famous phrase “No pain – no gain. However, this is very far away from the truth. And this does not imply only on gym enthusiasts.

Pain ignoring specialists do this by denying the use of effective medications or by encouraging activities that unduly aggravate the pain. Those who suffer from chronic pain are more likely to experience anxiety, depression, suicidal thoughts, trauma, family problems, and other psychological symptoms.

Chronic pain that is not relieved is a desperate manifestation that your body should never experience at all. This goes for both muscle tearing and any kind of psychological pain.

Myth 4. Showing Pain or Complaining About It Is a Sign of Weakness

Many cultures see the ability to stand high levels of pain as a sign of great strength. This ability will undoubtedly have had value for survival in the most warlike societies of the past. Although times have changed, we see an echo of that tradition today when people are afraid to talk about their pain for fear of being labeled “complaining” or weak.

Not saying that one has pain can lead to poor treatment of injuries, poor medical management, as well as an increased likelihood of chronic pain and depression. The pain can only be defeated if it is recognized and expressed accurately.

Myth 5. Some People Do Not Want to Recover Because They Benefit from Having Pain

Secondary gain is a medical term for any apparent benefit that a patient achieves in pain, such as care, financial gain, etc. The “secondary benefit” can be used to imply that the person suffering from pain is clinging to it, which generally makes that person feel guilty and judged.

For most who suffer from pain, secondary benefits are rarely more desirable than regaining their health and life. Research has shown that it is rare to exaggerate the pain or pretend to be sick. Even if someone were holding on to their pain, they should not be judged for that. It is more constructive to look for causes and treat them.

Myth 6. the Best Patient Does Not Ask His Doctor Many Questions

The doctor-patient relationship traditionally meant that the patient adopted a humble and respectful attitude. Many of us are deeply aware of how busy our doctors are. And we are reluctant to overwhelm them with too many questions.

Chronic pain is also a difficult problem for doctors to treat, and we may be ashamed to admit it; for example, admit that the medication was ineffective. Unfortunately, this often leads to not reporting pain as you should, which is one of the biggest causes of treatment failures.

The partnership between doctor and patient is always a two-way street. This is particularly valid with pain, which is invisible and cannot be seen by any equipment, making the doctor totally dependent on what you say.

We have a great deal of faith in the modern medical system. Sometimes when procedures fail, there is a tendency to “blame the client.” However, a recent investigation established that chronic pain is “extremely poorly treated” in 50% of cases.

In a recent study, 50% of patients with chronic pain had inadequate pain relief and had considered committing suicide to escape the agony. The truth is that pain management is an area of ​​medicine that is admitted to be in a state of crisis.

There are many reasons for this to happen, including cultural, historical, and scientific factors. Do not forget that until recently, it was not even taught in medical schools. Many people still dismiss the pain that is not accompanied by an obvious physical injury.

This leads to repeating that, if you have excessive pain, you have the responsibility of telling your problems to your doctor. Sometimes despite claims that “you have done everything you could.”

With a few rare exceptions, there is no need for someone today to have to live in excruciating pain. Sometimes, after many different investigations and treatments, the pain may still be too much to tolerate. Do not give up.

There are more treatments available than ever before, from advanced medical treatments and alternative approaches to potent medications, along with acupuncture TENS machines and psychological approaches. Many people lose hope because of fear or ignorance.

Don’t be discouraged if by any chance you feel pain at the moment, keep asking, and looking for information and we wish you quick recovery.

How To Intermittent Fast & Have a Social Life

Family Medical Care, What You Should Know

The Importance of No-Touch Hand Sanitizer Dispenser in Covid Times

How to Support and Help a Friend Coping with Chronic Illness