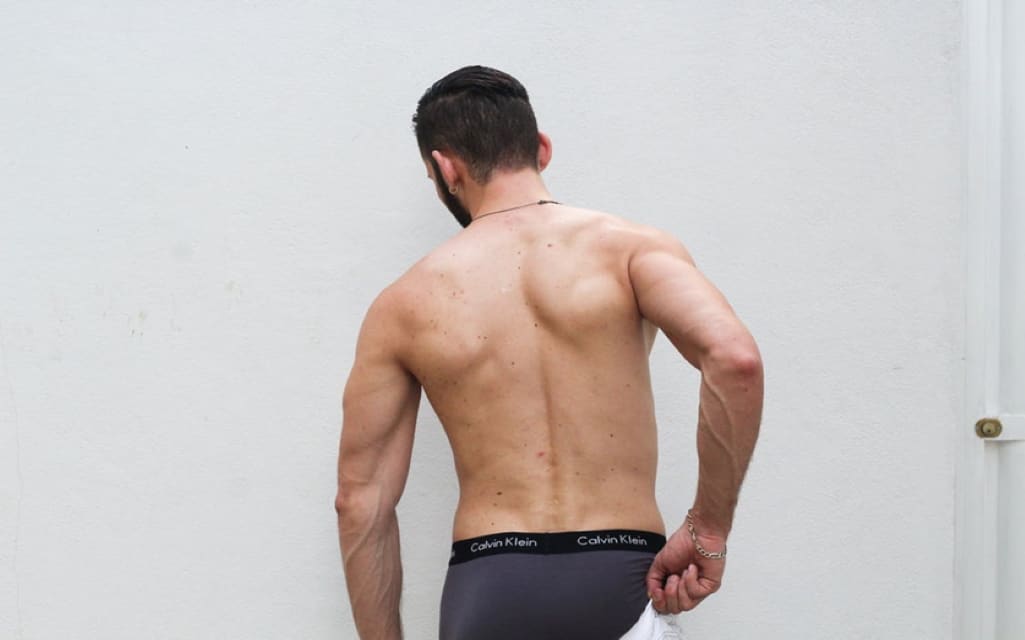 When we talk about men’s underwear, the public shows nervousness and shyness about this topic. The level of shyness is not so intense when talking about women’s undergarments. Oh! You will also notice that people buy men’s undies faster than compared to women’s undies. Yes! We are debating here about the sexy men’s underwear. There are numerous varieties for their underwear, like, thongs, lace, and leather. However, it is disappointing that such forms of undies do not get much attention and are not bought much compared to boxers. But some audiences appreciate these kinds of stuff. There is a wide audience for it in the USA, UK, Canada, in other western countries. But there are some questions still roaming in the air. One of its examples is that is it still inappropriate to debate about sexy men’s underwear? Maybe this world is still behind the traditional ways of discussing something important. Such stuff makes men look sexy, and honestly, it is good to wear different types of undies. To highlight a little bit about how men can be looked sexy in underwear, read the below methods. The following points can style men’s undergarments in a sexy way.

Thong underwear comprises of a waistband and a pouch. There is a thin string attached that goes between the thighs. That string keeps the underwear tight. This kind of underwear was initially produced to show marginal coverage. It also lessens the probability of underwear lines that can be seen from the clothes. Although modern-age designed thongs still keep the underwear undetectable, they have become more sexy and stylish. If you want to buy a fine quality thong, buy like the “Show-It Thong by Andrew Christian.” That thong cost around $23 that showcased a package-attached pouch to the shoes. You may be thinking of when to wear these. I will recommend wearing it anytime and anywhere. The reason is that the design is stylish and is comfortable in the feeling. If you want a lines-free look, buy and wear it. But beware! The element of minimal coverage can make the shape of your buns apparent. So you know, you cannot wear it in a family event or at a wedding. Oh yes! You can wear it at a friend’s party or in a disco club.

From transparent to completely see-through, mesh underwear is the fabric undies that are produced in various gauges. Guys love this form of underwear that gives them the feeling of air getting passed all around the body. The material offers them the illusion that they are quasi-naked. Irrespective of the remarkable breathability it gives to a guy, mesh fabric is widely considered in styling sexy men’s underwear. A lot of varieties can be made from this form of undies, not only revealing ones. One of the frequently used is the “Clever Petra Mesh Brief.” That would cost you just $26. Mesh fabric is also available in the market in a full-length boxer style. I wore it quite frequent times as it is best suited for parties. Try wearing a skimpy mesh fabric when the feeling of friskiness is there in you.

Offering a similar degree of translucence as mesh fabric does, lace underwear also looks sexy on men. It gives a feeling of fetish, putting them in an emotion of feminine too. Besides, wearing plain lace undies will make you feel great. The frilly fineness of the lace, specifically created with the men’s anatomy, is an amazing fashion in itself. People watching your lace underwear on the beach will give you an uber-sexy treat. But when you roam the market trying to find a lace undergarment for men, you will notice there aren’t any. Even on online websites, the majority of the lace underwear is available for women, not men. It is disappointing that there is no room for hunks to buy some stylish underwear.

Leather undies attract a lot of crowd of both men and women. These kinds of underwear are created for men having intense fetishes desiring to experiment with more of the creativity. As the obsession (related to leather) increases, the number of styles also grows. Leather underwear is considered one of the hottest and sexiest underwear trends in today’s market. I will recommend that if you want to buy, then go for the “Gregg Homme Octane,” which will cost you only $61. Leather undies have a chain of strips of metal rings as well as faux leather. This develops the outline of the underwear that makes it look super-sexy.

If you were thinking of wrestling against someone and confused what type of underwear to wear, go for the wrestling singlet. It is shaped like a tank top as well as a boxer brief. It means two-in-one! It is specifically designed so that wrestlers can wear it, having a feeling of comfort and ease during the match. The opponent cannot even tear the fabric because of the fine quality. The plus point is that it looks super-hot when you see that on the body of a hunk. Even your child can wear it during school sports time if he has participated in this specific sport. However, this form of underwear or suit cannot be worn at a family occasion. Other parts of the body (not the private parts) are apparent. There are only two or three certain events to wear this singlet. It could be either a wrestling match, a parade, or while performing a stunt.

Generally, boxer undies are now traditional styles for men to wear. The above-highlighted styles possess their sexy standard. They could be even more hot-looking when extra varieties in different colors are available. Unfortunately, this world only focuses on women underwear more, like the Vitoria Secret. The mesh, leather, and thong are also comfortable, making the men look stylish. When you wear it once, it will be tempting for you to wear it again.

Do Bodysuits Make You Look Thin?