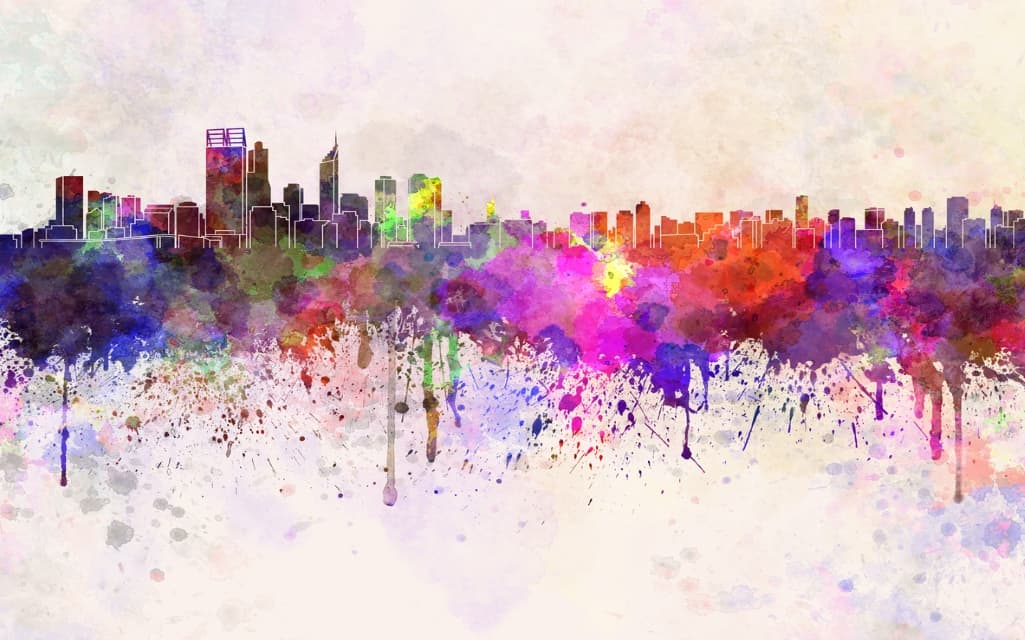 Perth, the capital of Western Australia and the world’s most isolated city, has been dubbed the ‘capital of cool’ by CNN Travel. Whether you’re heading to the world-class beaches or wanting to explore the city, Perth has rapidly become a firm favourite for young travellers visiting Australia.

We cover some of the must see locations and experiences to get the most out of your trip to Perth:

Kings Park offers the best daytime and night-time views of the Perth skyline. Whether you’re heading there for a picnic or a hike, there is plenty on offer. 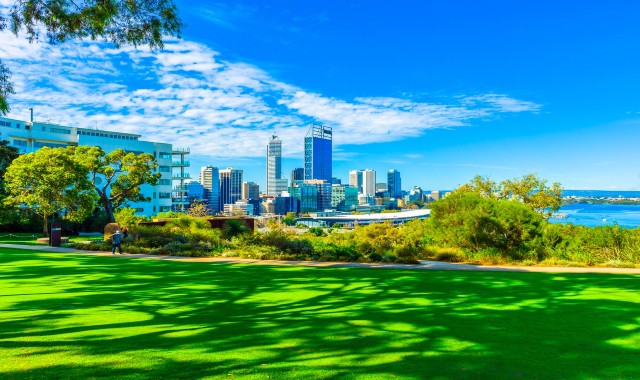 The Kings Park Botanical Garden also hosts a festival every year around September showcasing the incredible variety of Australian-native wildflowers. If that’s not your cup of tea, there is a seasonal outdoor cinema, elevated tree-top walk and a concert venue.

Voted 15th in “Australia’s 20 Best Beaches in Australia” list for 2018, Cottesloe beach has something for all ages. Whether you’re into surfing off the break wall or just having a sunbake, Cottesloe has rich blue waters and is surrounded by trendy pubs and cafes. They play host to an iconic Australian exhibition, ‘Sculptures by the Sea’ where local and international artists curate art pieces to be displayed along the shoreline. The best part is, it’s free!

Settled in 1829, Fremantle is a port city rich in maritime history and is probably most famous for its retired prison. Today the prison plays hosts to a number of tours detailing the history of the jail and the city. The most popular tour is the torchlight tours which take place at night where guides tell of the dramatic history of the prison and inmates who served their time there. Warning this is not for the faint hearted.

With over 60 beaches and bays, Rottnest Island is a must for those who love an island getaway. Accessible by ferry, the island is 18 km off Perth, perfect for day trips and features numerous activities including snorkelling, bike tours, diving, kayaking and fishing. 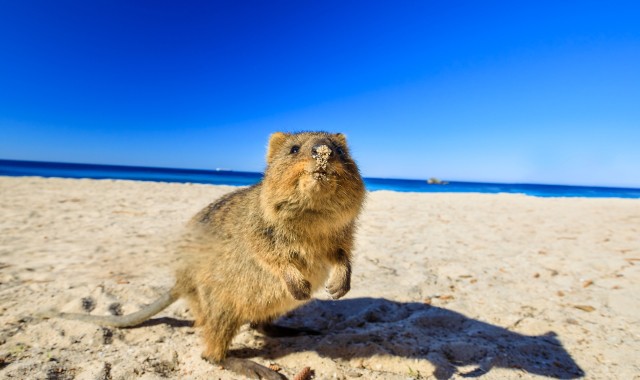 Rottnest is also famous for its Quokkas, a small marsupial found only in Western Australia, with many tourists snapping pictures with the friendly animals. There are no cars on Rottnest so be prepared to cycle your way around.

If good food and wine is your thing, then Margaret River is for you. Located 3 hours from Perth, the region is home to 187 wineries and is world famous for their drop. With exclusive tasting menus and food to match, Margaret River is a favourite of local Western Australians and tourists alike. The legendary Margaret River Chocolate Factory is also a must.

One of the most amazing experiences offered in Perth are whale watching tours. With the season running from late August to December, the four-hour cruises depart daily from Hillarys Boat Harbour and give you the opportunity to see the humpback whale, southern right whale and the largest animal in the world, the blue whale. After your tour, you can hit up the Aquarium of Western Australia (or AQWA for short).

The Pinnacles at Cervantes

The natural limestone formations of the Pinnacles are located just an hour and a half outside of Perth and stretch through the coastal towns of Cervantes, Jurien Bay and Leeman. The desert also features wildflowers, living stromatolites and the best stargazing opportunity. 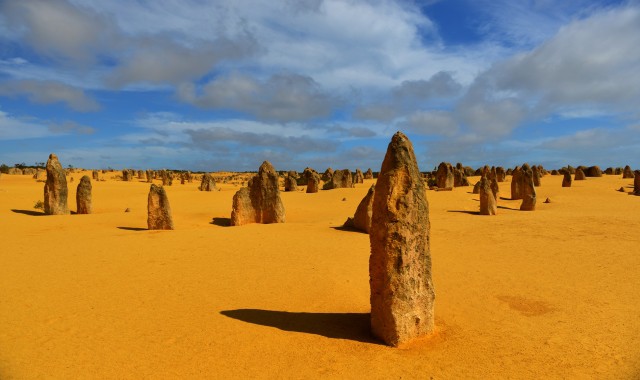 If you’re into Gaelic Football, you need to experience the Australian adaption of the game. The local West Australian teams the Fremantle Dockers and West Coast Eagles have a fierce rivalry, and their derbies often sell out. If you can catch one of their games, you’ll witness it from the brand new Optus Stadium which is the third largest stadium in Australia and features 15000 LED lights (the most of any stadium in the world).

Northbridge is home to nightclubs, bars, restaurants and the Art Gallery of Western Australia. It is also the birthplace of the Fringe Arts Festival where local, national and international acts perform over summer. Just a short walk from the Perth train station and the CBD, Northbridge is easily accessible for tourists. Whether you’re there for a dance, dinner or just to kill time, Northbridge is for you.

The sheer scale of Western Australia makes it the ideal getaway for the adventurous! Perth has something for everyone and will leave any visitor with countless memories of its vast treasures.