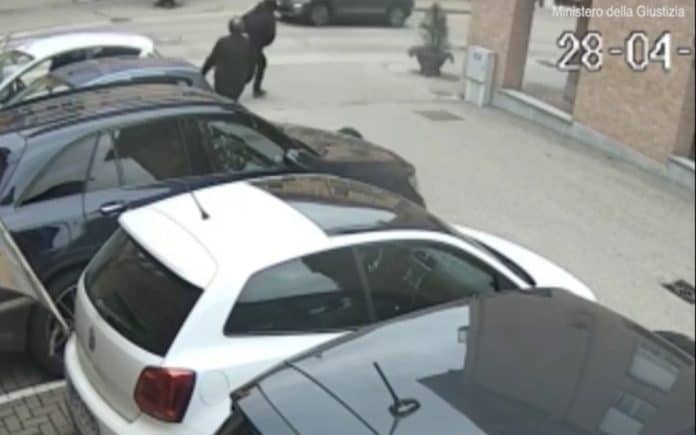 Thieves who robbed a jewelry store thought that the robbery had taken place safely, when they got out of it untouched, but the situation turned upside down within moments.

A jewelry store clerk in Italy opened fire on a gang of thieves who broke into his shop, killing two of them.

The thieves did not threaten the jewelry store owner’s livelihood , but rather threatened his life and the life of his daughter, whom they tied up during the robbery, according to the British Daily Mail.

The newspaper said that Mario Ruggiero, 67, shot and killed two thieves on the evening of last April 28 in the city of Grenzane Cavour, in the Konya province, northwestern Italy , in an incident documented by cameras.

The story began when 3 thieves armed with a knife and a gun, which later turned out to be fake, attacked the store.

The thieves threatened the elderly man and his daughter with death, and handcuffed his daughter, who was in the shop.

After the thieves left the store, they thought it was over, but Ruggiero chased them and ran after them with a gun in his bag, and fired 5 shots at them, killing two of them, while the third was wounded.

The shopkeeper was charged with excessive use of force in self-defense by the judicial authorities.

“I’m sorry it happened, but it was either them or me,” he said.

The store was subjected to an armed robbery in 2015, when two thieves tied it with plastic straps and beat him it violently.