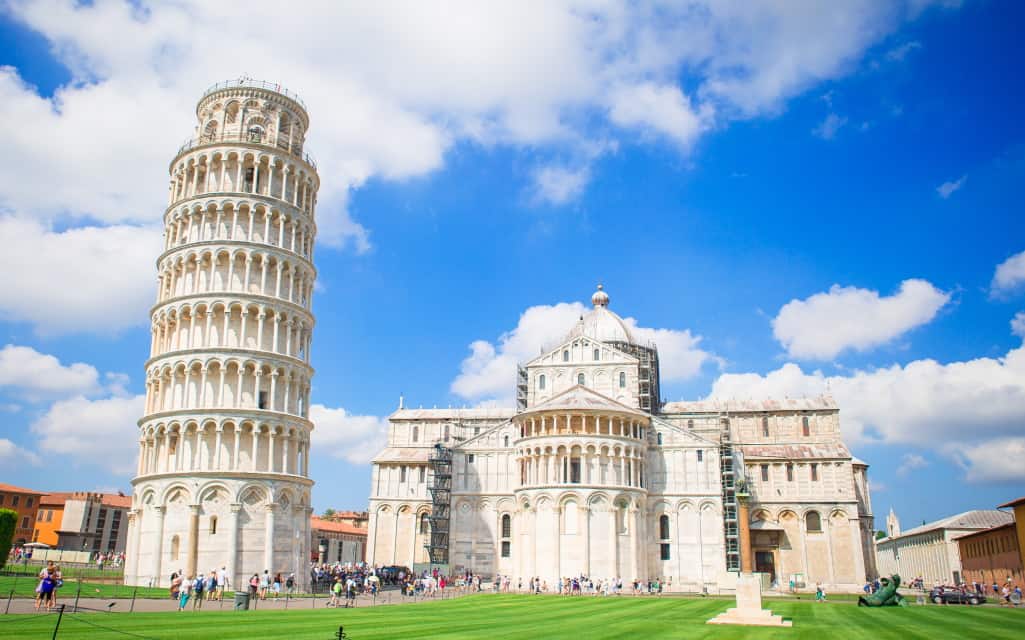 Italy is a country that is known for its stunningly beautiful destinations. From the rolling hills of Tuscany to the beaches of Naples, there are endless places to explore in Italy. In this blog post, we will take a look at 10 of the best places to visit in Italy. If you are planning a trip to Italy, be sure to add these destinations to your list!

What you need to know about Italy:

– Italy is a country located in southern Europe.

– Italian is the country’s official language.

– Italy uses the euro as its official money.

– The European Union has 35 members. Italy is one of them.

Some facts about Italy:

– Italy has a Mediterranean climate.

– Italy is the world’s fifth most visited country.

Now that you know a little bit about Italy, let’s take a look at 10 of the best places to visit in this beautiful country!

Naples is the capital of Italy’s Campania region and is one of the largest cities in Italy. Naples is known for its beautiful Mediterranean climate, stunning architecture, and delicious food. Some of the must-see attractions in Naples include the Palace of Caserta, Pompeii, and Mount Vesuvius.

Cinque Terre is a group of five small villages located on the Italian Riviera. Cinque Terre is known for its stunning scenery, crystal clear waters, and hiking trails. Monterosso al Mare, Vernazza, Corniglia, Manarola, and Riomaggiore are the five villages of Cinque Terre.

Lake Garda is Italy’s largest lake and is located in the northern part of the country. Lake Garda is a popular destination for both tourists and Italians alike. The lake features beautiful mountain views, crystal clear waters, and a variety of activities such as swimming, sailing, and windsurfing.

Verona is a city in Italy’s Veneto region and is best known as the setting of Shakespeare’s Romeo and Juliet. Verona is also known for its Roman ruins, medieval castles, and beautiful Renaissance architecture. Some of the must-see attractions in Verona include the Arena of Verona, Juliet’s House, and the Castelvecchio Museum.

Venice is a city in Italy’s Veneto region and is best known for its canals and gondolas. Venice is also known for its architecture, art, and glassmaking. Some of The Basilica di San Marco, Doge’s Palace, and the Rialto Bridge are three of the most popular attractions in Venice.

Florence is the capital of Italy’s Tuscany region and is one of the most popular tourist destinations in Italy. Florence is known for its art, architecture, and food. Some of the must-see attractions in Florence include the Duomo, the Uffizi Gallery, and the Ponte Vecchio.

Milan is Italy’s second-largest city and is the capital of Italy’s Lombardy region. Milan is known for its fashion, design, and cuisine. Some of the must-see attractions in Milan include the Duomo, the Galleria Vittorio Emanuele II, and Leonardo da Vinci’s The Last Supper.

Read More: Best Thing to do When visiting Rome, Italy

Rome is Italy’s capital city and is one of the most popular tourist destinations in Italy. Rome is known for its ancient ruins, art, and food. Some of the must-see attractions in Rome include the Colosseum, the Vatican Museums, and the Trevi Fountain.

Sicily is a beautiful Mediterranean island that forms the country of Italy’s largest province. Sicilia is known for its beaches, food, and wine. Some of the must-see attractions in Sicilia include the Valley of the Temples, Mount Etna, and Syracuse.

Italy is a beautiful country with so much to see and do! I hope this list has inspired you to start planning your next Italian adventure!