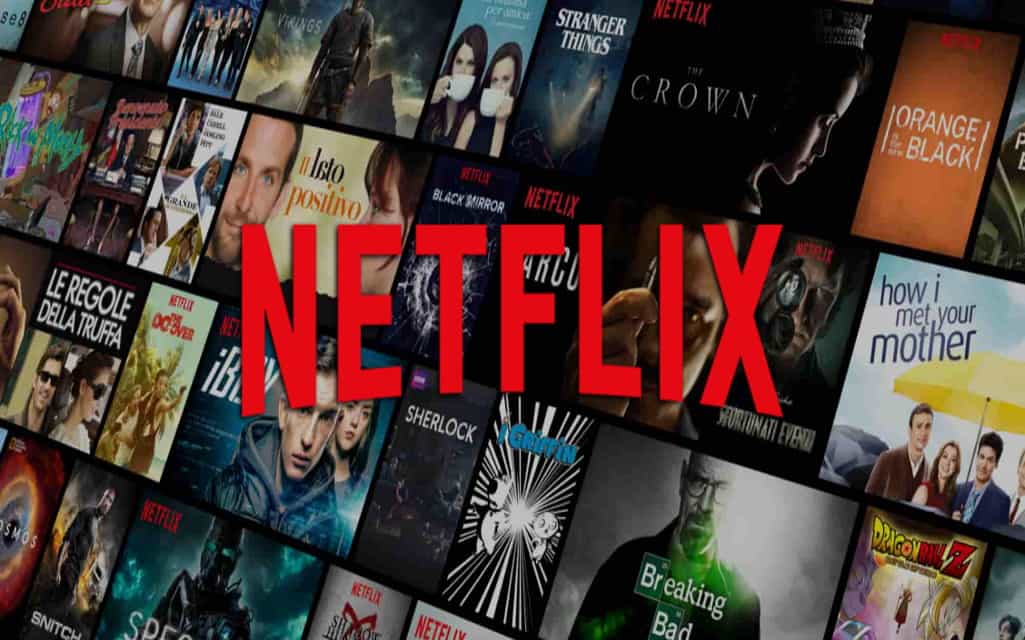 Netflix has been a gamechanger in the entertainment industry and up to this day, it still continues to exceed expectations by putting more and more movies and series for everyone to watch all over the globe.

With the pandemic that has been going on, there’s no doubt that Netflix played a big part in everyone’s sanity while having to stay at home. It was reported that they had a huge boost in their membership subscriptions in the first quarter of 2020 which was the peak of the pandemic.

There are more reasons to keep your subscription even going even though the local authorities are slowly lifting their quarantine protocols, don’t leave it just yet!  We’ve gathered the best of the best series you MUST, yes, must watch before you die. Make your binge-watching more enjoyable using a high-speed internet service like MetroNet.

Grab your favorite drink and get cozy, you’re about to see the best series of the century!

A post-apocalyptic fiction drama series that involves lots of blood, killings, and test for their values all for survival. It all starts in connected multiple space stations called “The Ark” full of survivors from the Earth. With their resources getting insufficient, they sent 100 juveniles to Earth in the hope of saving what’s left in the human race.

A story of a gifted college dropout who landed a job at a major law firm in New York. The catch: he never attended law school. This series revolves around him closing cases with one of the best closers in town while keeping his dirty little secret. How long do you think can he keep this?

3. How to Get Away with Murder

One brilliant criminal defense professor along with her five ambitious law students started cracking a case involving the murder of their fellow student. Little did they know, it was the beginning of a twisted journey with their mysterious professor.

Guarantee yourself an interrupted binge-watching by using a cutting-edge internet like DISH Wireless.

The devil, Lucifer Morningstar, left Hell to run a club in Los Angeles. He bumps into an LAPD detective which turned him into her crime-solving partner. He was hired as a consultant because of the special ability that can make you tell him your deepest and darkest desires. Will their love unfold by solving crimes together?

A wordplay on sensate, this fiction drama series is starred by 8 strangers from different cultures that are linked mentally and emotionally. While exploring their special connection, similarities, and differences, they are chased by another powerful sensate in order to stop their kind in the future. Can they get rid of him?

One of Netflix’s hottest limited series, it began with an orphan who learned chess with the orphanage’s janitor in the basement. As she struggles with addiction, she continues to battle with the best chess players in the world. One sure thing about her; she loves winning.

Indulge yourself with her rollercoaster adventure and make it better with the use of an affordable yet reliable internet service like Frontier.

With his brother in line for death row because of a crime he did not commit, this structural engineer intentionally sent himself to the same prison in an attempt to break his brother out. His do-or-die mission needed the help of some juvies in exchange for their freedom as well.

The infamous private detective, Sherlock Holmes, gets a modern twist along with other Conan Doyle characters. He along with John Watson solves strange, mind-boggling crimes and murders while competing with the criminal genius Jim Moriarty.

9. How I Met Your Mother

This is a classic comedy sitcom you cannot miss! It starts with the storytelling of Ted Mosby about how he met the mother of his children. This is also where he introduces how he met his small circle of friends who shares their up and downs together, always. A great portrayal of how we find families in our friends.

A dystopian anthology series that depicts a twisted alternate universe where modern technology goes out of hand. It’s perfect for this generation as technology has been the center of our lives. Honestly, what they are showing us is not impossible in the future. Never miss this series, you’ll be surprised how staggering it is.

5 of the Best Netflix Series Episodes to Watch in 2020