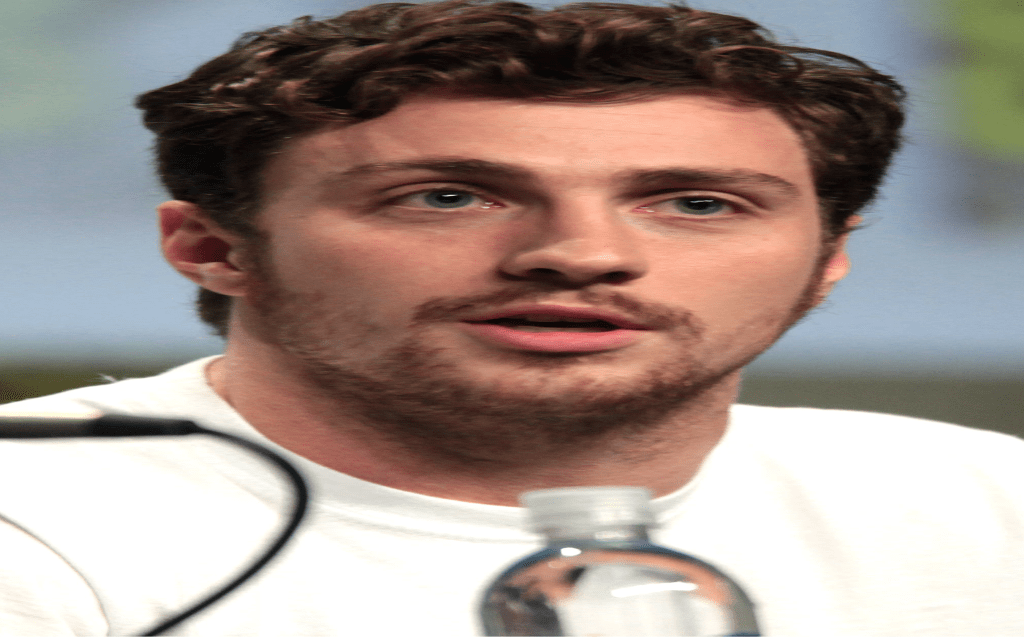 One of Hollywood’s most recent upcoming talents, British actor Aaron Taylor-Johnson made his debut on screen when he was only 6 years old. He is mostly known for his parts in Thongs and Perfect Snogging, Angus, The Illusionist or Kick-Ass films in which he appeared under the name Aaron Johnson.

This was before he met his current wife, Sam Taylor-Wood when he legally changed his name to Aaron Taylor-Johnson and starred in Kick-Ass 2. Most fans know him for his most recent mainstream blockbusters, however, Aaron’s biography contains a much larger number of innovative and original flicks, and out of its entirety, below we will present you with his Top 10 best achievements.

Dummy is a warm yet powerful story of two brothers, Danny (played by Johnson) and Jack, who suddenly have to face life’s harshness after their mother suddenly passes away. Between drugs, music, sex and family ties, the story focuses on the two brother’s way to come to terms.

Even though known mostly from television, Tom & Thomas is a heartwarming story of the relationship between an estranged young boy and his imaginary friend.

Co-starring Taylor Kitsch and Black Lively, Savages is a violent and powerful introspection in the life of two pot growers, who stands against the entire Mexican Drug Cartel.

Johnson shows his action and drama skills once again, playing Ford Brody, a nuclear weapon disarmament officer in the already cult classic saga of the ancient dinosaur that will help humanity to fight against other fantastic beasts.

Once again, Johnson proves his capacity for drama and tension in this reiteration of romance between aristocrat Anna Karenina and Count Alexei Vronsky.

One of the latest movies Johnson has shined in was the sequel of America’s favourite Captain, where he along with The Avengers and Tony Stark have to face the terrifying Ultron.

Poetic, inspiring and highly relevant, Nowhere Boy depicts the first years and evolution of Beatles member John Lennon, focusing mainly on the relationship he had with his parents.

Yet another heart melting flick about the struggle of a woman in the late 19th century, who has to pose as a man in order to be able to work as a butler in one of the most elegant Dublin Hotels at that time.

One of Johnson’s most acclaimed performances is that of Dave Lizewski, a humble high-school student which decides to become a super hero despite the fact he has no super powers at all.

The ex-wife of a writer receives a copy of her husband’s latest novel and starts developing a slow and steady obsession for it.

Right from his very first years as an actor, down to his latest parts, Aaron Taylor-Johnson has proven himself as versatile, powerful and dynamic as some of the greatest actors in the industry, and his constant evolution is mostly derived from the more than interesting life this young talent lived.