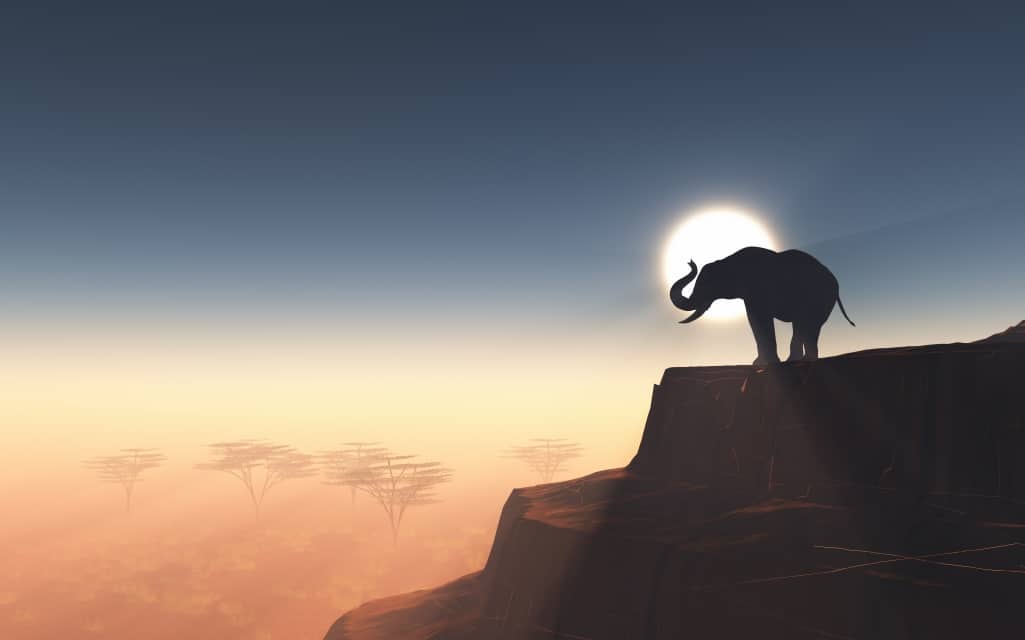 Looks can be misleading in the animal kingdom. And frequently, the cutest and seemingly harmless animals are the ones you need to know out for these are 5 of the most adorable animalsthat can kill you. Let’s see it one by one.

The relationship between Elephants and humans goes back to at least the Bronze Age when the ancient civilization in the Indian subcontinent used Elephants as working animals. Since then, Asian Elephants have become close companions of humans in places like India, Sri Lanka, Cambodia, and Thailand. While within the West, elephants are long delineating in fiction as sensitive and intelligent creatures. While elephants are so smart and emotional, they’re additionally an essential living earthly animal.

This means that in case you ever get on the wrong side of an Elephant, your chances of escaping unharmed are pretty low. In 2001, French Olympic athlete Jackie box burger was trying to film an Elephant on safari when the agitated animal picked him up with its trunk, threw him against a tree and trampled him to death. While unprovoked attacks are rare in the world, Elephants in captivity are more prone to aggression. One such tragic incident took place in Morocco in 2016, when a seven-year-old girl died after a zoo elephant through a large rock at her.

You had thought this cuddly creature was a stuffed toy and not a highly aggressive mammal that has been known to attack and kill humans. Leopard Seals all the second most abundant species of seal and the second most vicious predator in the Antarctic after the killer whales. These giant animals will weigh up to 990 pounds and have sharp canine teeth designed to catch a victim. While human meat is not mainly on their menu, Leopard Seals have been known to stalk and attack members of Antarctic expeditions, sometimes with fatal consequences.

In 1985, Scottish explorer Gareth Woods sustained serious leg injuries when a Leopard Seals tried to drag him off of the ice and into the sea. While he would manage to survive after his companions chased the animal away. British marine biologist Kirsty Brown was not so lucky. In 2003, Brown was dragged underwater by a Leopard Seals while skin diving near other research station on the Antarctic Peninsula. A colleague rushed to her help and pulled her out, but the seal had kept brown underwater for too long, and the doctors were unable to resuscitate.

Just look at that face. How could anything so cute be so deadly at the same time, and yet it is The Sea Otters. They are known for their playful behaviour, which is why they are among the most popular attractions in aquariums and zoos all over the world. But while doctors are also extremely territorial, and can quickly turn aggressive toward a perceived threat, the bite of a Sea Otter is as powerful as that of a German Shepherd Dog and can easily break hand bones and caused the puncture wounds. In 2013, a woman from Montana was cheering on the Madison River when The Sea Otter jumped out of the water and attacked her.

The Sew Otter was clawing at the woman’s legs, arms head and face and she suffered a broken hand and eight stitches to her forehead, and another similar incident recorded in the following year when a Sea Otter almost killed an eight-year-old boy near the Pilchuck River in Washington, the boy, and his grandmother was swimming in the shallow river when the otter grabs the boy by his neck and held him under the water. Luckily, the boy his grandmother and other adults managed to chase the animal away. The grandmother received hundreds of stitches and sustained a serious eye injury while the boy ended up with nine staples in his head, and deep cuts all over his body.

The Platypus, one of only two kinds of egg-laying mammals on the planet, is mainly known for his bizarre, cute appearance with its full beak, a paddle-shaped tail, very coats, and webbed feet. The Platypus looks like a delightful mix between a duck, a beaver, and an otter. But did you know that male platypuses have a pair of spurs on their hind limbs that secrete powerful venom? The Platypus venom can paralyze small animals and cause unbearable pain to humans.

The pain can be intense enough to damage the victim and potentially cause cardiac arrest in those with underlying heart disease. Even after the worst pain subsides, dull pain can persist for months. In 1991, a former member of the Australian Army, Keith pain, was struck on the hand by a Platypus spur, and he described the pain as worse than being hit by shrapnel. One month after the injury, the pain was still experiencing pain in that hand, and in 2006, he reported that discomfort and stiffness when carrying out certain physical activities hadn’t subsided, even though 15 years had passed since his encounter with The Platypus.

Big brown eyes Roundhead tiny human-like hands and slow movements of The Slow Loris would make you think this adorable primate is one of the most harmless creatures on earth. But didn’t we say at the beginning of the sentence, that looks can be deceiving. Even though the Slow Loris is by all accounts, the cutest animal on our list. This creature also has a toxic bite, which can be deadly for humans who are allergic to the toxin in 2012.

Wildlife Biologist George Madani was exploring in the Malaysian island of Borneo when he encountered a Slow Loris on a mango tree. It was Medan his first time seeing the Slow Loris in the wild, so he decided to approach the animal and see if he could touch it with his hand. As soon as he got close to the animals face. The Slow Loris got scared and Bite on the finger. Not only was the bite excruciating, but it also quickly turned into a full-blown anaphylactic shock, but Denny’s mouth swelled up, and he began experiencing severe chest and abdomen pain. Luckily, he managed to reach his camp with a doctor administered adrenaline and saved his life.