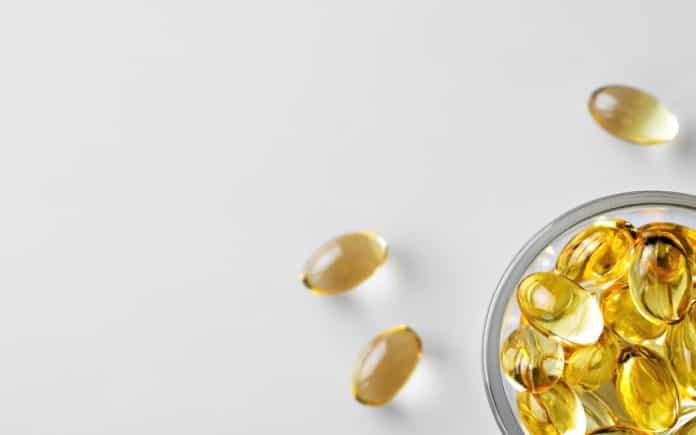 A recent Australian study showed that a lack of vitamin D, also called “the sunshine vitamin,” is associated with an earlier death. So what percentage of people are deficient in this vital nutrient? And which foods contain it?

The researchers found that those with greater vitamin D deficiencies had a greater risk of death.

Vitamin D is not only good for bone health, but it helps maintain strong muscles as well.

Vitamin D is an essential nutrient for anyone, as it helps maintain good health and strengthens bones and muscles.

“Though severe vitamin D deficiency is rare in Australia, it can still affect certain demographics such as the elderly and those with pre-existing health conditions,” said study first author Josh Sutherland.

The level of vitamin D is measured by the levels of 25-hydroxyvitamin D, which can be found expressed in either Nanomol/L (nmol/L), ng/mL measurements.

According to the National Institutes of Health Office of Dietary Supplements, levels lower than 30 nmol/L (12 ng/ml) are considered deficient.

The acceptable range for Vitamin D levels is between 30 and 50 nmol/L.

.There are several reasons why someone might not get enough vitamin D, including:

Did you know that there are two types of vitamin D?

There are two types of vitamin D that the liver processes and converts into calcidol. To test whether someone has a normal level of vitamin D, doctors measure the concentration of calcidol in their blood.

Common symptoms of vitamin D deficiency in children include

To get enough sunlight, try to be exposed to the sun for 10 to 15 minutes 3 times a week, from 9 am to 2 pm. Expose about a third of your body or only your face and arms when doing outdoor activities. Use sunscreen, hats and sunglasses. Regular use of protective creams does not inhibit the production of vitamin D within the skin but is recommended for infants over the age 6 months Not only should small children be exposed to indirect sunlight, but older children as well. Protective creams and clothing should be used for both age groups.

Is indoor exposure to sunlight through a window good for vitamin D levels?

No, exposure to the sun will not be beneficial if you stay indoors near windows.

There are multiple food sources of vitamin D, including

3- Nuts (but not in large quantities)

A lack of vitamin D can be unhealthy and dangerous, but by taking preventative measures such as spending time in the sun, eating well, and taking supplements when needed

You can help control your risk.

If you have a vitamin D deficiency, there are several supplements you can take to restore your levels. However, it’s important that you follow your doctor’s treatment plan and not self-medicate. You may also need to take calcium supplements along with vitamin D to help strengthen your bones – again, listen to your physician.

Do You Feel Sleepy and Tired All the Time? Check Your...