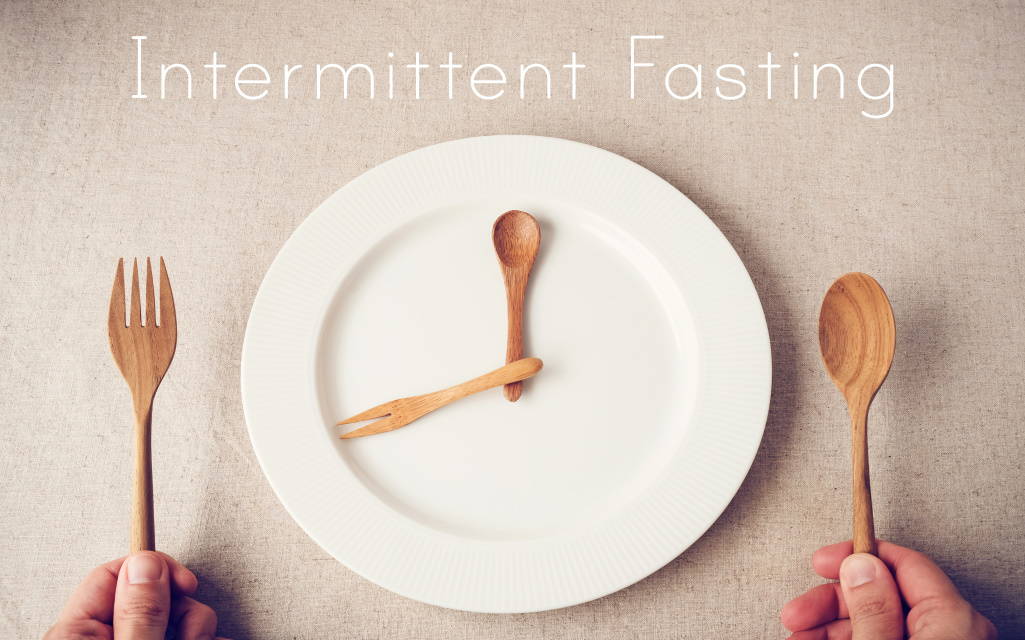 Intermittent fasting has been a trend for quite some time already. It’s an eating pattern that actually alternates between fasting and eating periods. There are different ways to do it. One of the most popular ones is the 16/8 method, wherein you’re going to restrict all eating to an eight-hour window and leave the 16 hours of the day for fasting. The eat-stop-eat strategy also has a considerable following. It’s where you’ll fast for just once or twice a week for a full twenty-four hours. Another popular method is 5/2, in which you’re going to eat for five days regularly and fast for two but nonconsecutive days. With this option, however, you’re allowed a maximum of 600-calorie intake on the fasting days.

What can intermittent fasting exactly do to your body?  Discover the answers listed below.

Most people perform intermittent fasting to lose weight and fight obesity. According to an article in the Journal Of The Academy of Nutrition And Dietetics, which was published in August 2015, the claim that IF promotes weight loss seems to hold up. It pointed out that any version of intermittent fasting actually has a chance to contribute to weight loss.

It’s essential to note, however, that you’re only going to lose weight when the eating pattern is done properly. According to the same article, intermittent fasting can be as effective as normally restricting calorie intake. The researchers reviewed data from different studies and found that 1.3 percent for a trial of two weeks to 8 percent for a trial of eight weeks is the average weight loss due to IF.

When you do intermittent fasting, your body undergoes the process of ketosis. You may experience muscle pain, skin rashes, fatigue, dizziness, headaches, and, in rare cases, joint aches afterward. It’s the stage when your body releases uric acid and cholesterol into the bloodstream. It’s part of your body’s detoxification process. Mucoid plaque, cholesterol, and the calcification process will be reduced when this stage ends. Lessening of pain and dropping of blood pressure also happens.

A study published in Nutrition and Healthy Aging in 2018 found that the 16:8 method decreased the systolic blood pressure significantly among the 23 study participants. The result supported the claim that intermittent fasting may help in lowering blood pressure. A study published in 2019 in the European Journal of Nutrition also found that IF led to even greater systolic blood pressure reductions than other types of diet without defined eating times involved. According to a March 2019 review published in Nutrients, both animal and human studies supported this link.

However, the blood-pressure-lowering effect is only for the short-term. All the researches mentioned above show that such a benefit lasts only while intermittent fasting is practiced. Researchers found that the blood pressure readings actually returned to their initial levels once people returned to their normal eating pattern and the diet ended.

Numerous animal studies have shown that both general calorie restriction and intermittent fasting can reduce inflammation levels. Clinical trials, however, are few and far between. The authors of one study published in Nutrition Research involved fifty people to know if such a link also existed among humans. The participants were fasting for the Muslim holiday, Ramadan. They were fasting from sunrise to sunset before eating overnight. Pro-inflammatory markers, together with body fat, body weight, and blood pressure, were lower than usual during the fasting period as per the result.

People usually find themselves feeling hungry and even overwhelmed after the first six hours of fasting. It may trigger some emotions, such as frustration, anger, sadness, or feeling down. What you can do when experiencing these things is to remind yourself that there’s a logical reason for your fasting. Keep in mind that it’s crucial to deal with these emotions in order to do IF successfully.

Instead of focusing on being hungry, take some time to concentrate or meditate. Focus on activities that don’t require so much physical effort. More importantly, don’t take your emotions out on people in your life.

Intermittent fasting is more than just a way to lose weight. Uric acid and cholesterol cleanup, blood pressure reduction, digestive system resting, and inflammation reduction also result from narrowing your eating window. IF, however, may also trigger your emotions, but as long as you know how to deal with them and you’re doing intermittent fasting properly, you can’t go wrong with this trendy eating pattern.