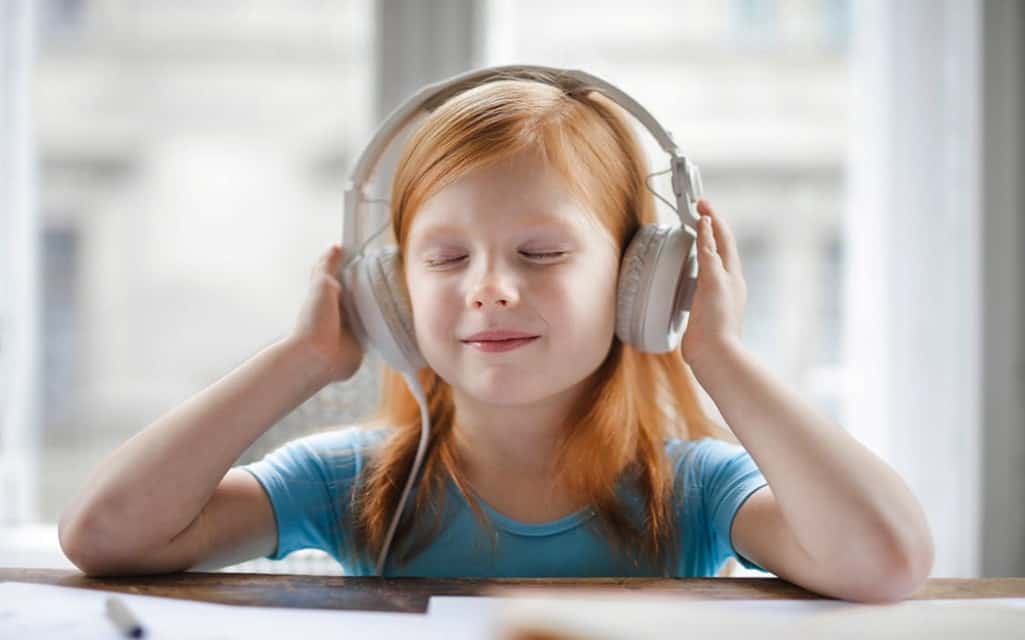 Science is the foundation of everything we sense and experience in the physical world — among them are the sights, smells, and sounds. While the science of sound can seem complex and indecipherable to a great number of people, in truth, it’s a relatively easy concept to grasp. Teaching children early on about sound waves not only helps them succeed in their studies, but it will also entertain and encourage them to be curious about the surrounding world.

So, after a brief definition and summary of its characteristics, we’ll be exploring why teaching your kids about sound waves is crucial in this day and age.

What Are Sound Waves?

Simply put, sound waves are vibrations that travel through matter before reaching our ears. Also referred to as frequencies, they’re produced by vibrating objects. Our vocal cords, a knock on a door, or an ambulance siren are some examples of these objects; these create energy that is perceptible by the human ear. Sound has the ability to move through different mediums, whether it’s a solid (steel), a gas (air), or a liquid (water) medium. Depending on the direction of energy and particle motion, there are different types of sound waves that all have unique characteristics. Understanding these properties will require that you conduct some research using comprehensive online guides. That way, you’ll be able to break down physics concepts easily when teaching your toddler.

What Can We Hear?

As developed as human hearing is, in reality, our ears are not capable of discerning all the sounds produced in nature. Sound waves are generally measured in a unit known as Hertz (Hz), which represents the number of waves (or oscillations) in the span of one second. The average human range is between 20–20,000Hz. Any sound below that will be classified as infrasonic waves, while those above are called ultrasonic waves. Of note, many animals have a much more sophisticated hearing than us. Pigeons, for instance, can pick up on 0,5Hz vibrations, while dolphins are able to hear up to 150,000Hz.

How is Sound Measured?

To quantify the volume or loudness of sound, we typically use the decibel (dB) scale. In essence, the higher the decibel, the more intense the sound will be. While a whisper will not exceed 20dB, a loud rock concert will emit up to 120dB. With each additional 10dB, the sound is 10 times more intense and seems twice as loud to us. On average, the human pain threshold is around 130 decibels.

Without our capacity to emit and perceive sound waves, we simply wouldn’t be able to communicate verbally, listen to music, or anticipate dangers such as an incoming car horn. As such, learning about the properties of sounds as a child can be immensely beneficial.

Here are a few things for parents to ponder on:

It’s fair to say that it is the dream of every parent to see their kid grow into an intelligent and cultivated individual. To do that, parents need to expose their children to the basic scientific concepts early on, with the help of educational guides and videos specifically designed for youngsters. While they won’t compare the acoustic dynamics of longitudinal versus pressure sound waves, these guides will serve as a basis to help children grow their curiosity and knowledge while effectively preparing them for school.

Speaking of success, teaching your kids about the physics of sound is bound to help them perform well in science classes later on. At one point or another, sound waves will be on their school curriculum (usually in high school), regardless of their specialization. With prior understanding, albeit rudimentary, attentive pupils will be able to mobilize that knowledge to score the highest grades on tests.

Children often say they want to become astronauts or firefighters. Now, how about those who want to grow up to be musicians, doctors, or engineers? Teaching your toddler about sound waves can ignite a genuine interest and steer them towards a career in science or medicine. The earlier they’re familiar with these concepts, the sooner they’ll be able to make informed choices regarding their future professions.

Most of us take our ability to hear for granted. However, understanding how sounds are produced, how they travel, and how they’re perceived is great knowledge to have. As such, sitting down with your kid and laying out the fundamentals of physical sounds is bound to keep them interested and possibly even turn them into smart students down the road. Besides, learning about such fundamental concepts is always fun!

Tips on how to make a cozy room for your child