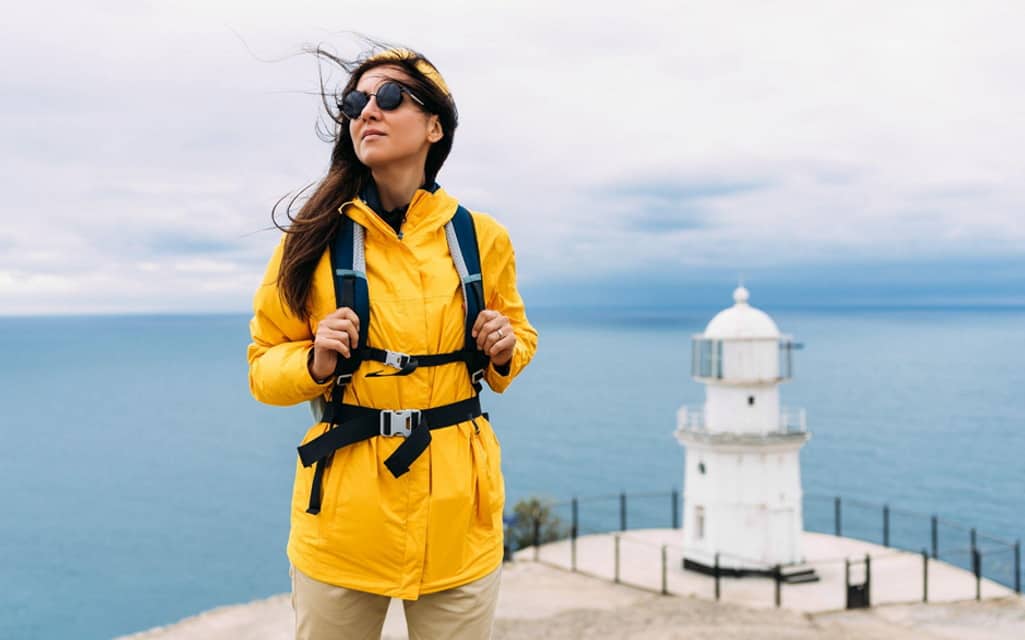 Few things in life are as enjoyable as traveling. When you travel abroad, you gain fun and exciting experiences while learning about history and new culture and tasting local cuisine. However, you usually can’t use U.S. dollars when traveling. Although getting foreign currency can be simple, paying attention to where you exchange your money is essential unless you don’t mind unfavorable exchange rates.

That said, to ensure you get the best exchange rates, you need to know which places to avoid when looking to convert your dollars. In this article, you will discover the worst places to exchange money when traveling that you should avoid, as well as some places where you can get the most value when converting dollars into foreign currencies. Keep reading to learn more.

How Does Foreign Currency Exchange Work?

Foreign exchange rates are constantly fluctuating since the global economy is active 24/7. The relative value between currencies fluctuates as economies strengthen and weaken, currencies undergo inflation and deflation, and trade deficits shrink and grow.

Speculators, investors, and financial institutions are continually selling and buying significant quantities of currencies, creating the market exchange rate between the currencies. Typically, currency exchange rates are estimated against the U.S. dollar, euro, Swiss franc, and pound sterling because these are the most stable and broadly used currencies for large business transactions.

When you travel abroad and need to pay for something in the local currency, you usually exchange a relatively small amount of money and pay a higher exchange rate, so the currency exchange gains some profit. However, not every currency exchange kiosk charges the same rate. Some businesses are fair, while others take advantage of tourists in places full of visitors to make additional profits.

Travelers tend to lose a minimum of 6 and a maximum of 15 percent on average when exchanging dollars to foreign currencies. To minimize that loss, ensure you familiarize yourself with the worst and best places to exchange money.

Get the Worst Rate at the Airport

The airport terminal is usually the first place travelers arrive in a foreign country. It’s also the first place where you’ll have a chance to exchange currencies. Note that airport exchange rates typically aren’t the most favorable because currency exchange shops in the airport know that you might need a local currency to catch a train, bus, or taxi. So, they make considerable profits by offering you the worst exchange rate.

They also know many travelers feel anxious about their trip and are willing to pay more than they should to get some foreign currency and their peace of mind. That’s why airport exchange shops can charge more than others. They know some tourists don’t want to arrive at their destination empty-handed.

If you find yourself at the airport worrying about not having enough local currency, exchanging some money there may be worth it. However, it’s better to avoid airport exchange if you can order foreign currency in advance or wait until you arrive at ATM. In addition, many credit cards don’t charge an extra foreign exchange fee, and you can get your bank’s rate when you use your credit card.

Get the Bad Rate at Currency Exchange Shops

Once you leave the airport, you will likely go to a market, bazaar, or other popular tourist location. Remember that currency exchange shops intend to work where you need them the most and take advantage of travelers to make profits.

Nevertheless, you will likely find better rates at a local currency exchange store than at the airport. However, although the rates can be slightly better, you’ll still probably get a bad deal. What’s more, in some places crowded with tourists, you may find unauthorized currency dealers. They may charge you even higher than the airport unless they steal your money and get lost in the crowd. You will want to avoid this kind of situation at all costs.

Get Favorable Rates at Local Banks and ATMs

Now that you know which places to avoid when you want to exchange currency, it’s time to discover where to get favorable rates. Many foreign banks will exchange dollars for a local currency for a better rate than anywhere else. You can also go to an ATM if you don’t have time to wait in line.

Moreover, many U.S. banks offer foreign ATM fee refunds and charge no fees for using a foreign ATM. That way, if you need cash, you can take out your debit card, find the bank ATM (ATMs in a mall or supermarket charge higher fees), and receive one of the best rates for your dollars.

However, some banks and ATMs charge fees for withdrawing money in a foreign country. That’s why it’s a good idea to find out how much your bank charges, and if it charges too high, it may be time to change your bank. If not, consider taking out a considerable amount of money from the ATM at once and placing it somewhere safe, such as your suitcase or a safe in your hotel or Airbnb.

There are also currency exchange websites that allow you to order foreign money online, besides banks and ATMs. You place your order, and they deliver it to your home.

However, if you choose this alternative, you must ensure to place your order before your trip. Otherwise, you could end up in your destination without that currency because you had to leave before receiving it. Exchange rates on conversion websites tend to follow the current market, and rates tend to be better than brick-and-mortar currency exchange stores and banks. Nonetheless, some online exchanges include high fees, including delivery fees, if you’re ordering a small amount of money. So, make sure you do your research beforehand.

Save Money While Enjoying Your Trip

After reading this article, you know airports are the worst places to exchange dollars into local currency. With that in mind, you should avoid exchanging your money at the airport currency exchange stores unless there’s no other option.

However, if you plan your trip and do your research, there shouldn’t be any major issues with exchanging your money. Fortunately, there are several options for you to buy foreign currency, such as from online exchange stores, local banks, and ATMs. Some of these options won’t charge anything, or the fee will be small. That way you’ll know nobody took advantage of you and will be able to enjoy your trip to the fullest.