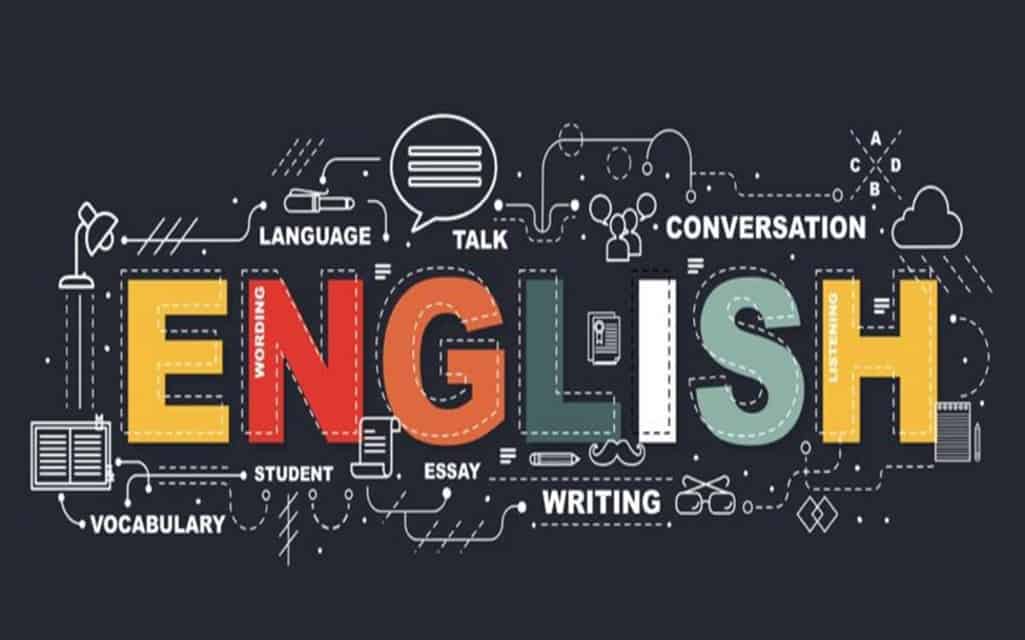 New migrants landing in Australia who don’t speak English, or only a little English, would gain so much from learning the local language. As Australia is predominantly an English-speaking country, to fully assimilate and live life to the full in this country, it only makes logical sense.

In this article, we’ll take a look at some of the key advantages for migrants to adopt English as a second language and also take a peek at the AMEP program that can help achieve that goal.

#1 – Communication Anywhere In the Country Will Become Effortless

Although Australia is a multicultural nation and there are many different languages spoken by migrants, English is the national language and the most commonly spoken language by far. Anywhere any migrant travels in Australia, they’ll be able to communicate with anyone if they know how to converse in English at least reasonably well.

Like anywhere someone might travel in the world, the locals will appreciate foreigners and migrants trying to learn the local language. It earns respect and admiration and it’s the same in Australia.

It would be very difficult for a person to find gainful employment in the Australian workforce if they only speak a little bit of English or no English at all. To have the best chance of being able to land a job and earn an income, English language skills are really a must-have attribute.

Tens of thousands of foreigners migrate to Australia every single year, many of which don’t speak much English. Any migrants who do undertake English language classes will definitely give themselves a massive advantage over other foreigners in the Australian job market.

It’s the same for migrants who wish to start a business. It’ll so much easier to communicate with suppliers, staff and customers with solid English skills.

Is your child about to take the PSLE? Do you want them to get the best english tuition in Singapore? SLC has developed English-specific materials to provide the greatest possible advantage for students preparing for their PSLE English examinations.

#3 – Making New Friends Will Be So Much Easier

Of course, it’s relatively easy for migrants to make new friends and acquaintances if they meet people from their own country living in Australia, but with the absence of an ability to effectively communicate in English, it’ll be extremely difficult for a migrant to make friends outside of their inner circle.

Once English has been learned (not necessarily mastered), communicating with everyone in the country will be quite easy. The door will be open to a whole new world of friendships, which in turn could lead to many new exciting possibilities and opportunities.

Science and research have shown that when a person learns a language with Language Trainers improve their ability to think abstractly. This adds new skills to the thinking process and promotes the development of a creative mind.

With the subconscious mind needing to learn to adapt to such a significant change in thought processes, the brain automatically starts to function differently and becomes more open to new ideas and concepts. It’s also suggested that when a person learns a particular language, they begin to think more like the people in that country.

#5 – Being Bilingual Is a Huge Advantage

This is particularly true in the job market. Being bilingual, or having the ability to speak two languages fluently, means that person will be suited to specific job roles – such as an interpreter – that most other people aren’t. That’s an incredible advantage to have when it comes to landing a rewarding career in a new country.

The Adult Migrant English Program, also abbreviated as the ‘AMEP program’, is an English language course designed to help migrants learn Australia’s national language, so they can more easily and readily assimilate into the community and culture.

Eligible participants receive up to 510 hours of English tuition. Not only will migrants who undertake the course feel comfortable more quickly on Australian shores, but it’ll also greatly assist them in the search for gainful employment.

Interpreter services are available during the course and course participation is quite flexible. Everyone has different circumstances, so this is taken into account.

For new migrants living in Australia, a whole new and exciting world awaits them once they learn how to speak English.

5 Tips for Organizing Your Study Notes

How to Support Remote Education & Learning

How to Become a Good Writer

Ten Essential Qualities for a Successful Career as an Online Tutor