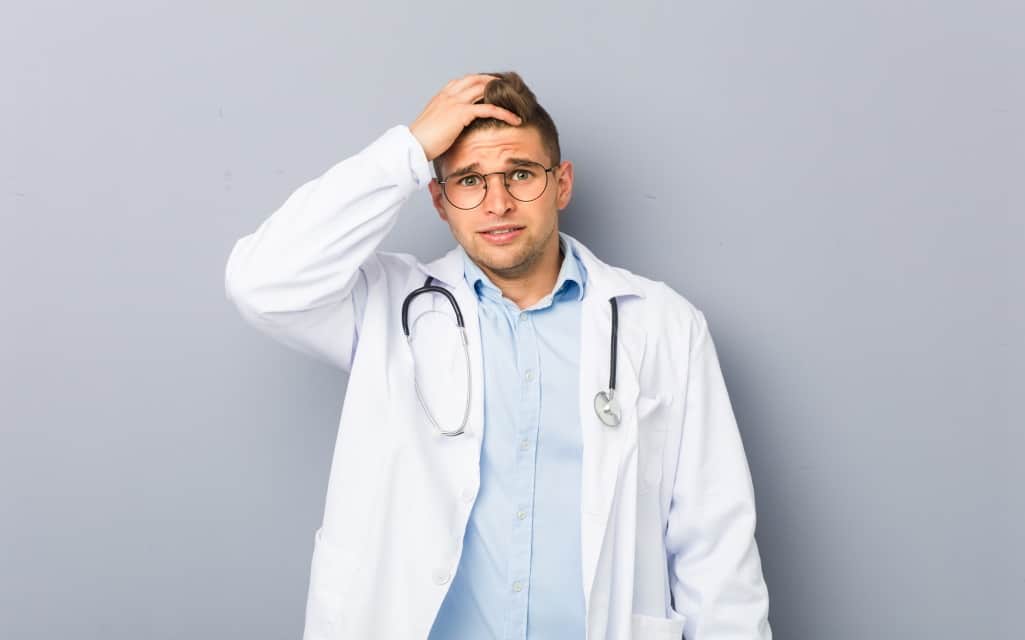 Staying healthy must be your number one priority because you can maximize your potential only if you possess good health. Therefore, it comes as no surprise that adequate healthcare is one of the most sought after requirements for human survival.

But, even though we have come a long way in medical innovations, there are still a lot of preventable medical errors being recorded globally every year. Thus, we have listed here seven avoidable medical mistakes that can have life-threatening consequences.

We have to understand that doctors are humans too, but when they make mistakes, it can have life-altering consequences for the patients. Doctors do not only struggle to diagnose complicated ailments, but they often fail to identify common illnesses like pneumonia, heart failure, and cancer.

It is reported that around ten percent of deaths in the United States are caused by misdiagnosis, and resultantly, most of the medical malpractice lawsuits are also due to this reason.

It happens so often that doctors are unaware of the dynamics of the medicines mentioned in the prescription. It carries various risks, e.g., if the given medications are the right choices or they are in the correct dosage and whether they have the potential to interact with each other.

If wrongful prescriptions are not enough, there have been issues recorded in various FDA approved drugs like Zantac, that resulted in chaos and almost every victim filed a Zantac lawsuit.

Poor doctors are few and far between, but they still have a significant impact on the total number of medical malpractice lawsuits filed. It is reported that around one percent of the total doctors are responsible for one-third of such malpractice lawsuits. They have been convicted of being engaged in severe misdemeanors like practicing under the influence, dealing narcotics, and sexual misconduct with the patients.

The Law Offices of Dr. Michael M. Wilson M.D., J.D. & Associates points out that a significant proportion of medical negligence cases arise because of poor judgment and ignorance of doctors. Medical practitioners need to adhere to a rigorous set of guidelines to make sure that they do not end up jeopardizing the lives of their patients. However, being overworked, working in different medical facilities and running after monetary compensations makes them compromise on medical ethics.

People in the hospitals are getting sicker, and their stays are getting shorter every day, which has exerted an enormous amount of pressure even on good doctors to ensure that the cycle runs smoothly. This increased traffic, especially in emergency rooms, leads to myriads of problems like misdiagnosis and irresponsible behavior.

Patients go to the hospitals to get themselves treated and not to pick up more infections. But, according to various reports, almost a million people are reported to have picked up infections from hospitals due to increased traffic and poor hygiene standards.

In case of complicated ailments, you may require to get treated by various doctors simultaneously within the same hospital. As a result, confusion may arise due to poor coordination between the different medical personnel about the course of your treatment leading to over medication and mistreatment.

Due to increased traffic, doctors and hospital administration wants to churn out as many treatments as possible. Therefore, in haste, they end up discharging patients way too early or without informing them about any further instructions. It has been reported that such premature discharge of patients has resulted in a significant number of fatalities in various hospitals.

Therefore, hospital administration must strive to follow various tips to improve healthcare because even a minor imprudence can lead to life-threatening consequences for the patients.

The Best Gas Grills for Every Budget in 2022