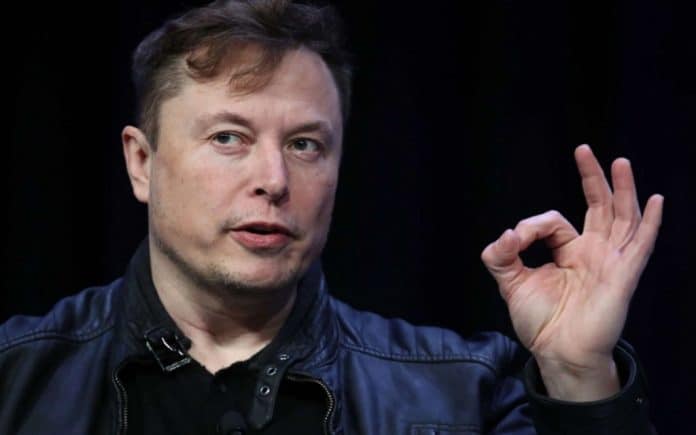 American billionaire Elon Musk briefly lost his title as the richest person in the world, according to Forbes estimates.

The French billionaire and Louis Vuitton founder Bernard Arnault was, according to estimates, the richest man in the world before his estimated fortune of $185.3 billion led him to fall back down to second place.

Musk is number one on the list again, with an estimated fortune of $185.7 billion. He took the top spot from Jeff Bezos in September 2021 and has been there since then.

Since Musk shared his intent to buy Twitter last April, Tesla’s stock has tanked and is now worth 47% less.

Since Musk made the takeover offer, his fortune has decreased by approximately $70 billion. In early November, when investors started selling Tesla shares because they were afraid that after completing his Twitter acquisition, Musk would be too busy to focus on Tesla, Musk’s wealth fell below $200 billion levels.

Disclosed in a recent filing to the US Stock Exchange, American billionaire Elon Musk sold shares in electric car maker Tesla amounting to a total of $4 billion. This occurred less than two weeks after he had bought Twitter.

According to US Securities and Exchange Commission documents, Musk sold 19.5 million Tesla shares for $3.95 billion to finance a large part of the Twitter deal .

Musk also runs SpaceX – a company which sends rockets into space – and Neuralink. The later being a startup with the goal of developing chips that would connect human brains to computers.