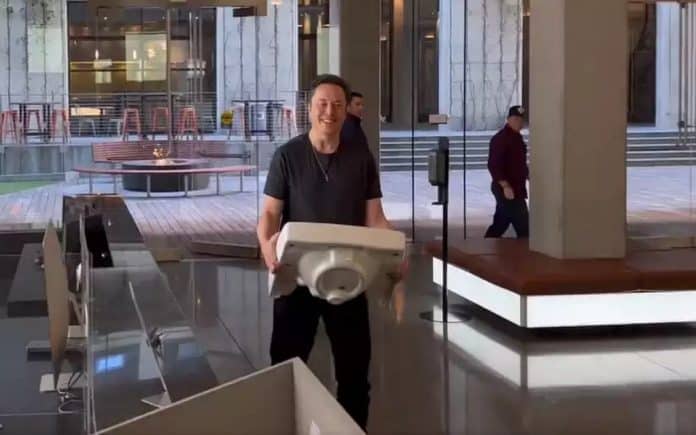 Twitter is reportedly planning to auction off office furniture and other appliances from its headquarters, and has held back rent payments for its San Francisco office over the past several weeks in a bid to reduce expenses.

Many real estate entities, including Shorenstein, who owns the headquarter’s building in San Francisco have voiced grievances against the company.

Reports indicate that the corporation behind the social networking site had been liquidating some of its possessions from their headquarters, such as a massive statue depicting the company logo, furniture and coffee machines.

The auction, which will sell the company’s holdings via the Internet, is scheduled to take place on the seventeenth of next January.

Only weeks ago, Billionaire Elon Musk finalized his acquisition of Twitter and instantly initiated a mass firing of personnel together with an initiative to amend the platform’s content.

Twitter suspends the accounts of journalists who criticize Musk