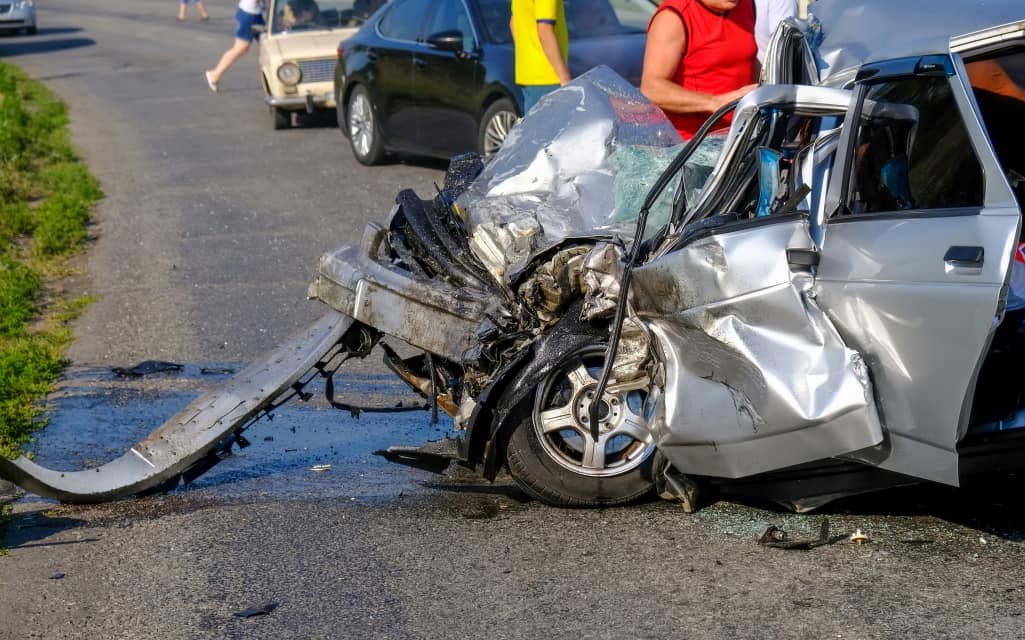 If you’re someone who pays attention to the news, you’d hear numerous fatal car crashes occurring everywhere around you. For the family of the victim, this can be a piece of devastating and heartbreaking news. Considering the sudden increase in the number of fatal car crashes, have you ever wondered about the reason behind so many crashes? What should the family members of the deceased do after their loved one is killed on road due to the carelessness of another party?

While there are some car crashes that can’t be avoided, there are many others that can. As long as car accidents are concerned, a few causes are more common than others. We have asked a Vegas fatal car accident attorney about the most common causes and he has shared with us the following. Keep reading.

Being distracted while driving

Recent reports reveal that distracted driving can kill too many Americans. This is a dangerous behavior that increases the risk to the driver, the passengers in the car, the pedestrians, and the other drivers approaching. 25% of the people who die in accidents due to a distracted driver are those who are not even present in vehicles. They are usually bicyclists, pedestrians, and others. Visual distraction, manual distraction, and cognitive distraction take your mind off the driving wheel. Avoid it when you sit behind the driving wheel.

One more reason that claims thousands of lives on the US roads is reckless and aggressive driving. The NHTSA has been trying to control these issues of aggressive driving for several years now. There are numerous drivers that drive in a way that is endangering other people and other properties. Such activities are done intentionally. Improper changing of lanes, not following the traffic signals, and passing through a place where it’s prohibited, are a few examples of aggressive driving.

Driving under the influence of alcohol

Near about one-third of fatalities in the United States of America occur due to driving under the influence of alcohol. DUI is a serious crime as it presents a huge danger to everyone present on the road. Did you know that fatal car accident related to DUI costs more than $45 billion in a year and someone gets killed every 55 minutes?

Not obeying the traffic rules

We all are aware of the fact that it is important to follow traffic lights, obey stop signs, and every other signal that is meant to be followed. However, not everyone follows the rules. There are drivers who intentionally ignore the signs and they put everyone else at risk. If you’re someone who blows your car through a red light that is commanding you to stop, this can lead to a fatal crash thereafter.

Therefore, if you’ve lost a family member in a fatal car accident, you’d know the pain. Try to follow the rules given above and share these with everyone else in your family so that you don’t have to lose anyone else in road accidents.

The Best Car Insurance Companies in 2022

Is A Dirt Bike Hard To Maintain?