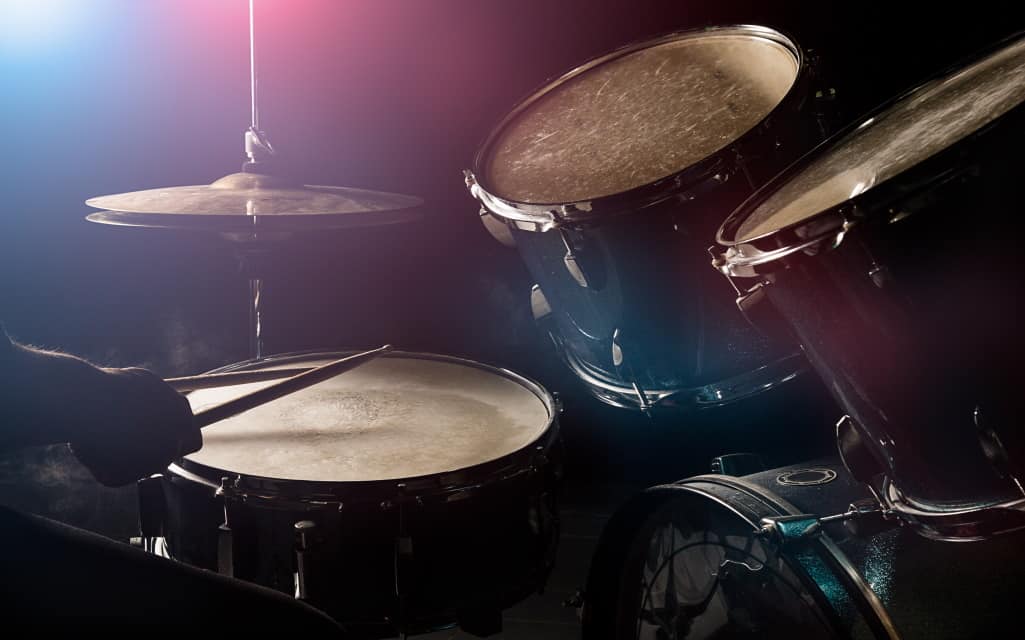 With more people being stuck indoors recently, it is not unlikely that people are introducing themselves to various hobbies, one of which is playing instruments. With the present situation, it’s not wrong to look for drum kits for sale at online drum stores. However, drumming isn’t as simple as it sounds. It’s not one style, but different kinds. Each drumming style has its individuality and uniqueness.

Drumming has been around even before the golden age of Rock and Roll. In the past religious rituals used drumming, but not long after, it was used in war to communicate with the troops. In 1900, the drumming that we are more familiar with was born. Starting as a simple communication tool, orchestras now use drums as part of the vast array of instruments.

In the early part of the 20th century, William F. Ludwig made the drum kits that we are more familiar with. Ludwig was the man who made the soon-to-be drum kit—drumming as Gene Krupa introduced drums as a solo instrument. His drumming leads to the cultivation of today’s drumming styles.

Drumming gained popularity with the introduction of Rock and Roll. As loud music heightened the sound of the drums, the drumming became more in-demand. Hence, drums started to have more prominence in performances.

Towards the end of the last decade, technology started thriving, leading to the birth of electronic drums. Today, drum kits and various drumming styles create today’s music. With a broader array of options, drummers can now use instruments in both acoustic and digital forms to express

Each style of drumming has influenced each other one way or another. As time passed, these styles developed into new techniques of drumming. To start your drumming journey, here are six primary drumming styles you should master:

One of the most famous trademarks of heavy metal is having a powerful rim shot. Heavy metal is renowned for having compelling rhythm parts. Having a strong rim shot is also very common in hard rock. Hitting the center while also running the rim of the snare drum creates that “heavy metal” sound.

You can also produce the same type of sound by choking the cymbal. Choking the cymbals means that you hit the cymbals and then mute it by using your hand. This technique is commonly used to deliver the staccato sounds as well as to punctuate the rhythmic pattern. Cymbals are widely used in music to emphasise the beat.

American rhythm, blues and jazz music inspired Reggae music, and it us commonly associated with Jamaican dance music. In this style, drummers usually use the bass drum, snare drum, and open hi-hats to add rhythmic sounds. Reggae is a downtempo type of music, so it has it as an original drumming pattern. Reggae drummers would usually use a hi-hat to play those patterns.

Reggae is a good foundation for R&B and funk. Some well known Reggae drummers include:

Funk is an advanced drumming style. It focuses mainly on playing on the beat as is, as this is what gives funk music it’s life. In this drumming style, irregular snare patterns, open hi-hats, and drum bass are the key elements.

Funk music usually requires elaborate drumming, as well as precision and refinement. Funk style drumming uses a vast scope of energetic details, especially since dynamics bring out different moods while performing. The required accuracy in this playing style is the reason funk is more suited for intermediate and advanced drummers.

Ska is a mixture of jazz, rhythm and blues, and reggae music. It originally came from the Caribbean, so you could say that Reggae is the next kin to Ska. Ska is commonly a combination of rhythmic syncopation and pure rock drumming. This drumming style typically has a 4/4 rock rhythm with the addition of open hi-hat kicks and reggae one drops.

Ska drummers usually need to kick their kits loud and clear because of the loud trumpets and guitars. Ska drumming is also considered one of the hardest drumming styles to master.

If you have four beats in one bar, you play on the bass drum played on the first and third beats, while you play the snare drums on the second and fourth beats. You can learn more by listening to different rock bands like Arctic Monkey, or even The Beatles.

Jazz music originated in New Orleans, where its African-American communities brought it to life. Jazz is a great genre for drummers and percussionists. Brushes, aside from sticks, are used in Jazz music—triplets, ternary rhythm, and a little bit of improvising make up Jazz music.

What Drumming Can Do For You

Drumming is more than producing sound and music. Of course, just like everything we do, it has effects and has meaning which extends beyond creating sound. Presently, the world has various researches on the benefits of drumming.

Many research pieces have shown that when you focus on something challenging, you are developing a healthy brain. The harder your practice, the more you engage your brain. It can even help exercise the brain to help prevent memory loss.

Scientists have shown that drumming can help improve your creativity and mental ability. Because of the heightened brainwave synchronisation, it can help enhance the immune system. Additionally, drumming can be a constructive outlet to help release any negative emotions. Playing can also reduce stress as well as improve one’s mood. At a psychological level, researchers have proved that music can have a soothing effect on a person.

Drumming is a physical activity, and movement is needed in all parts of the body to drum, making it a prime fitness activity. A study from the Australian International Academic Centre showed how heavy metal drumming met the guidelines for the improvement of health-related fitness. Additionally, many studies found that drumming helps lower blood pressure, enhance immunity, and reduce stress.  Nowadays you can find electronic drum kits at online drum stores, meaning that people can enjoy the benefits of playing the drums, regardless of where they live and the sound produced.

Read More: The Power of Music and Why You Should Let It Bleed

The music of today has evolved from how it first started. With technology continuously advancing, many people are now coming up with various drumming techniques. However, despite everything, the fundamentals of drumming are still there. Drums, although filled with difficulty because of the different drumming styles, is still an instrument that produces music. Music connects people, more than any other tool for communication could ever do.