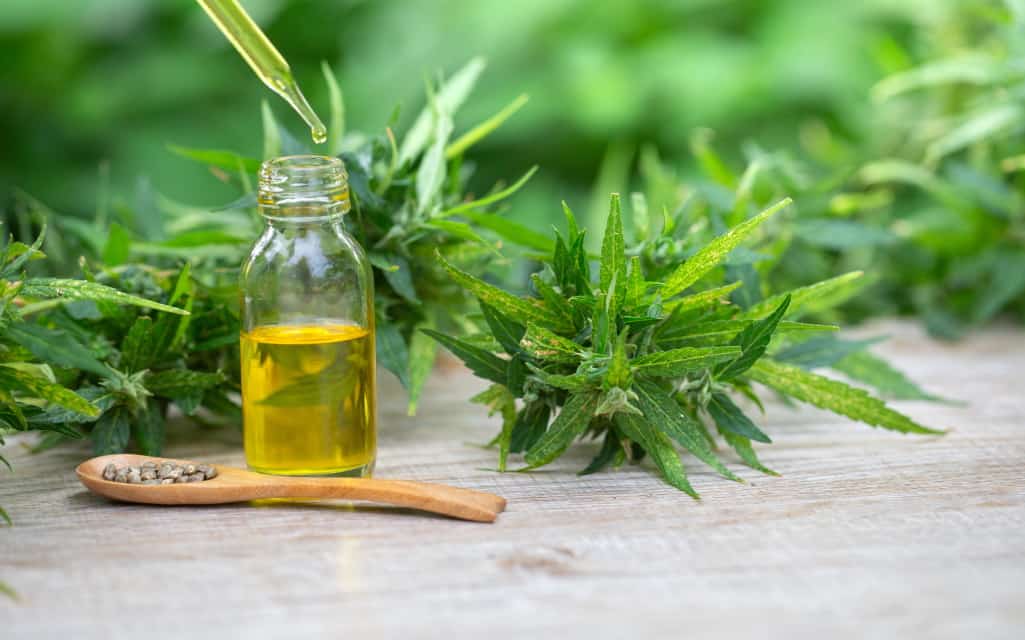 It’s not surprising that cannabidiol (CBD) is currently hailed as one of the most exciting wellness substances. If you live in a state that acknowledges the product as legal, you probably know that its popularity is increasing at an unmatched rate. From the mainstream media to internet influencers, CBD seems to find its way into every section of the wellness industry.

But what is CBD, and why do people use it more often?

What is CBD Oil And How Is It Different From Marijuana?

Cannabidiol, more commonly known as CBD, is the second most prevalent component of the Cannabis sativa plant. As a vital ingredient of medical marijuana, it’s extracted from the hemp plant, a sibling of the marijuana plant. Unlike marijuana, however, CBD doesn’t induce a psychoactive effect on users as it contains little to no tetrahydrocannabinol (THC)—the compound that causes users to feel ‘high.’

Since CBD is naturally-occurring and has no psychoactive effects, it can be used in various forms such as edibles, oils, topicals, and many more. Its roots have been traced back to Central Asia, Central Asia where it’s estimated to have been used for health and ritualistic purposes around 750 BC.

Why Do People Use CBD Oil More Often?

Among its many forms, CBD oil is one of the most popular ways one can consume this product. Here are several reasons why people are using it more often:

1. Potential To Reduce Anxiety and Depression

Depression and anxiety are common mental health issues that can greatly affect a person’s physical and emotional health. While these can be managed with prescription drugs, this can cause a myriad of side effects such as effects such as sexual dysfunction, drowsiness, insomnia, agitation, and nausea, among others.

According to a 2018 review published in the journal Frontiers in Immunology, existing research pointed to CBD as having anti-stress effects that may reduce depression. It was shown to have antipsychotic, anxiolytic, and neuroprotective properties, which can potentially help with depression and anxiety, as well as other clinical conditions such as:

It’s therefore no surprise that many people are opting to use CBD more often as it appears to be a healthier, safer alternative to prescription drugs. When looking for the best CBD products, reading resource sites like Rave Reviews will help you determine if the CBD you’re getting is suitable for your health needs.

Aside from helping with depression and anxiety, CBD has the potential to help alleviate post-treatment side effects caused by cancer such as such as nausea and vomiting, which are induced by chemotherapy. While there are pharmaceutical drugs to help ease the pain caused by cancer treatments, many patients may develop a dependency on these drugs, leading to addiction or substance abuse.

Since CBD derived from hemp plants has little to no THC (legally, it can only contain less than 0.3% of THC according to US federal law), CBD won’t cause any psychoactive effects, and neither does it pose a risk for individuals to abuse its consumption.

Before using CBD to alleviate the effects of cancer treatments, it’s always best to seek professional advice from your doctor, as well as read the best CBD oil reviews to know if you’re consuming the right CBD oil for your condition.

Pain relief another reason why people are using CBD oil more often. The human body possesses a specialized endocannabinoid system (ECS), which is responsible for controlling various functions. The ECS has endocannabinoid receptors, particularly CB1 and CB2 receptors that allow the body to interact with CBD. CB2 receptors, in particular, are found in the peripheral nervous system and are associated with the body’s immune system and response to inflammation. When activated, CB2 receptors may help alleviate pain and induce relaxation. Therefore, CBD can help in managing chronic pain, arthritis, muscle pain, spinal cord injuries, and pain caused by multiple sclerosis.

Acne is a skin infection that affects at least 9% of the overall population. Some causes of the condition include bacteria, genetics, and the overproduction of sebum, among others. Since CB2 receptors from the body’s ECS respond to inflammation, CBD can help treat acne with its anti-inflammatory effects.

Other skin conditions such as psoriasis and itchiness may also be managed with the use CBD oil, making it no surprise that various beauty regimens and products include this in their routine and ingredients.

Read More: The Difference Between CBD Capsules and CBD Oil

Typically, CBD oil doesn’t have any major side effects on users, though it may cause dizziness, low blood pressure, dry mouth, and drowsiness. But when compared to the side effects of pharmaceutical drugs, it’s no wonder that CBD has become a more popular, and potentially safer alternative. However, it’s still best to consult with your doctor before taking CBD oil for any health condition.

8 Tips For Naturally Managing Your Cycle