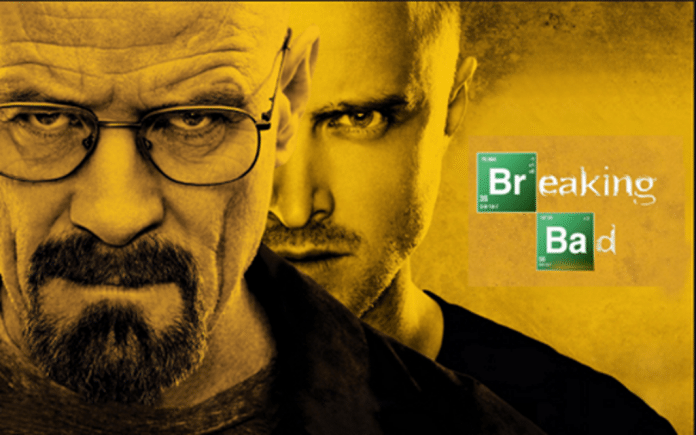 Binge watching is the latest and greatest way to digest your favorite TV shows all in one sitting, or several days, depending on the length of the series. With the advent of streaming, most channels offer their own app to stream programming from that station.  Everybody wants a piece of the binge watcher.  There is only so much time; however, and bingeing is very time consuming.  Here are the top five shows, fit for big time bingeing:

Lost took on a life of its own when it aired in 2004. Each season got more complex, with chance meetings (or was it fate?) between the characters and how their lives intertwined. Once they started doing the time travel, it was nearly impossible to conceptualize. Theories abounded, and in the end, most were wrong. Watching Lost from beginning to end is about the only way to understand just what was going on. First the smoke monster – the Dharma Project – Jacob…the pieces fit together in the end, but a second look will probably make things clearer.